Is the “Free Agent” Cody Rhodes Making a WWE Return at Royal Rumble 2022? 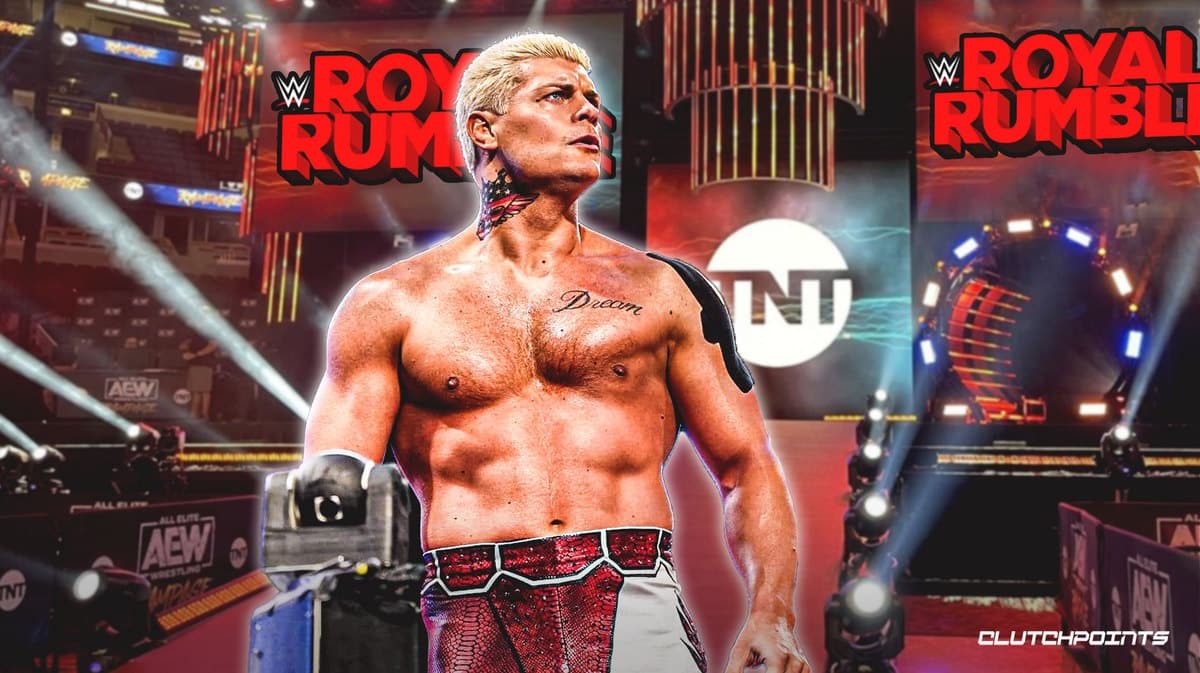 Cody Rhodes is the second son of the late great ‘American Dream‘ Dusty Rhodes. Rhodes goes by the nickname the ‘American Nightmare‘ and his faction is the ‘Nightmare Family‘. The members of the family are Cody’s Wife, Brandi Rhodes, Cody’s Brother, Dustin Rhodes and the WWE Hall of Famer, Arn Anderson. The American Nightmare is currently wrestling for All Elite Wrestling.

Fightful’s Sean Ross Sapp recently revealed that Cody’s AEW contract expired at the end of 2021. The American Nightmare has been wrestling for AEW without a contract.

Cody’s contract expired at the end of 2021, and he’s been working in All Elite Wrestling without a contract ever since. Based on sources we followed up within AEW this morning, we’re told that some have known about this over the past several weeks.”

The breaking of this news and the fact that he has not re-signed with AEW, has left the fans speculating if the American Nightmare may return to WWE.

What’s next for Cody Rhodes?

Cody is one of the founders of AEW. Rhodes had a good run in AEW. One of the reasons that Rhodes left WWE was because he did not get along with the authorities. Recently, there was a rumour that was running around that Rhodes was having issues with members of the ‘Elite‘.  Maybe, the rumour was indeed true and that is why the current TNT Champion has not re-signed with the company.

In late 2020, WWE released the trademark they had on the ‘Rhodes’ name. Finally, the American Nightmare could use his last name. Until then he was just named Cody. The fans speculated that WWE and Cody have finally made amends. Keeping that in mind, will Rhodes jump ship again and return to WWE? 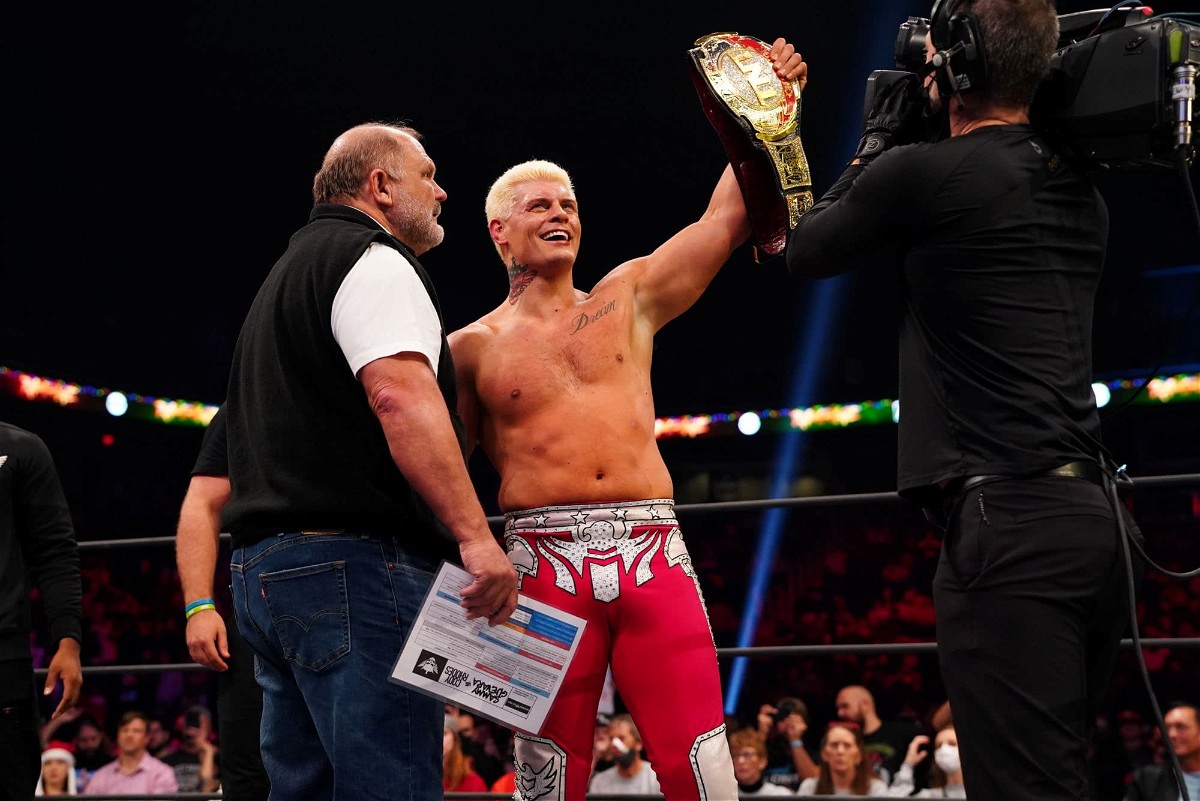 With WWE recently opening the ‘Forbidden  Door‘, Cody Rhodes could show up at the Royal Rumble match as a surprise entrant. The American Nightmare may not return to WWE permanently, but rather he could just show up as a one-of-thing. Christian made his return to in-ring competition at the 2021 Royal Rumble. Shortly after that Christian debuted on AEW. Rhodes could do the same. He could show up at the Rumble to get a better deal from AEW.

The American Nightmare made his first Rumble appearance in 2008. During the match, Rhodes was in the ring with the Undertaker for the first time. He went on to attack the Phenom. The Undertaker took a bump for him. A couple of years ago on ‘Inside the Ropes‘ with Kenny McIntosh, Cody revealed that the face-off between the Deadman and him was never planned.

Year after year, Cody had decent performances in the Rumble. His best performance, however, was in 2009 when he was part of the ‘Legacy‘ along with Ted Debiase Jr. and Randy Orton. Rhodes managed to stay in the Rumble longer when compared to the other Rumble matches.

This year, if indeed the American Nightmare shows up, he could have his best performance in the Royal Rumble match. Although considering the number of times Cody has taken shots at WWE and the way they do their business, his Royal Rumble appearance may not be plausible.

Do you think Cody Rhodes will show up at the Rumble? Let us know in the comments.