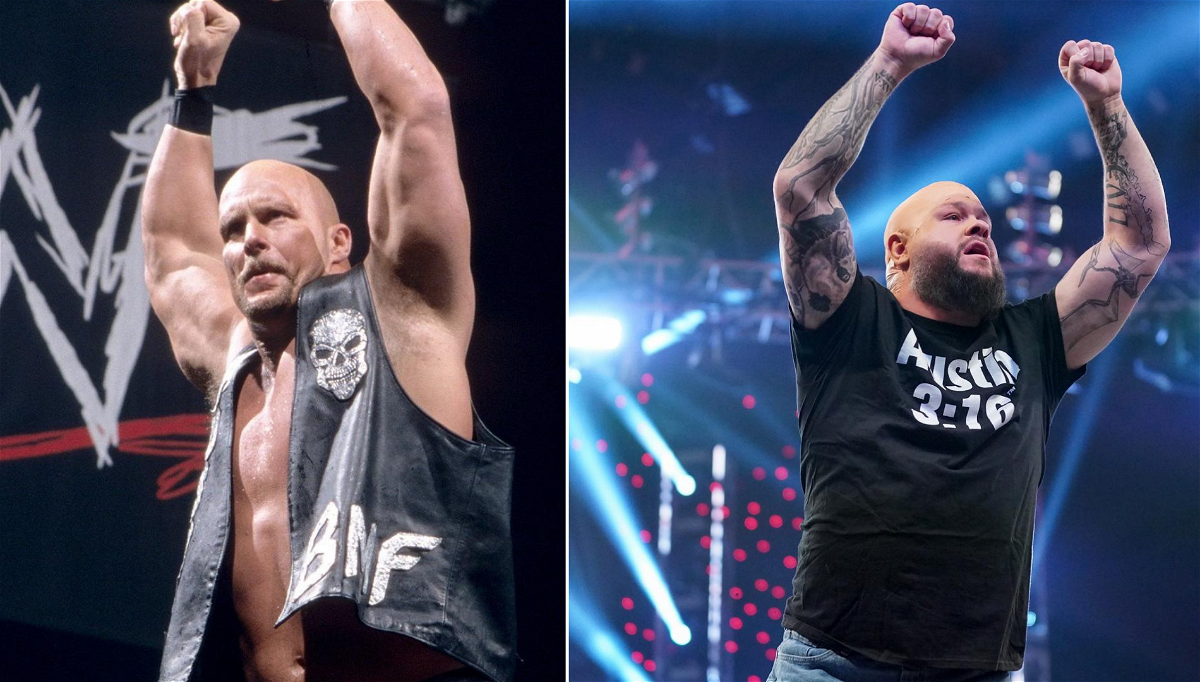 After his chance to compete at WrestleMania 38 was ruined, as a last-ditch effort, Kevin Owens called out Stone Cold Steve Austin. The Texas Rattle Snake accepted. Up until now, it is being promoted as a special edition of the KO Show with Steve Austin as the special guest. With that being said, upon seeing how the host of the KO Show is behaving these past few weeks, it may be more than just a talk show.

Last week’s Raw was live from Chicago, Illinois. The show kicked off with the infamous ‘Glass Shatter’. The crowd erupted. One of the loudest pops of all time. Everyone in the arena and watching from home was excited to see Stone Cold Steve Austin, the Texas Rattle Snake. But we were all greeted by a Canadian Chameleon in Kevin Owens. It was one of the best trolls of the decade. As far as I can remember, the last time anyone trolled everyone like this was the Miz, who cosplayed as the Rock back in 2011.

He not only just mocked the Texas Rattle Snake’s entrance but also went on to cut one hell of a promo mocking the WWE Hall of Famer. Kevin Owens then disrespected Austin in the worst way possible by chucking away a beer can without drinking it.

Last night, Kevin Owens showed up on Raw. He justified his actions last week as him paying homage to the WWE Hall of Famer. Owens then went on to say that he loved Stone Cold Steve Austin and that he was a fan of his work. But according to Kevin Owens, Stone Cold retired 19 years ago and the person coming to WrestleMania 38 is just “Steve“. The Prize-Fighter demanded that Austin shows up and passes the torch to him and leaves the arena. He wants to be the next Stone Cold.

Kevin Owens has been one of the best all-round performers in WWE. Owens is exceptional on the microphone and beyond amazing inside the squared circle. Just like Austin, Owens also lives and breathes the business. With all that being said, I highly doubt Austin will pass the torch. One thing I can guarantee is that Owens will for sure earn the respect of the Texas Rattle Snake. There can only be one Stone Cold and that is Stone Cold Steve Austin. There will never be a replacement for the Texas Rattle Snake.

Do you agree with me? Or do you wish for Austin to pass the torch to “Stone Cold” Kevin Owens?