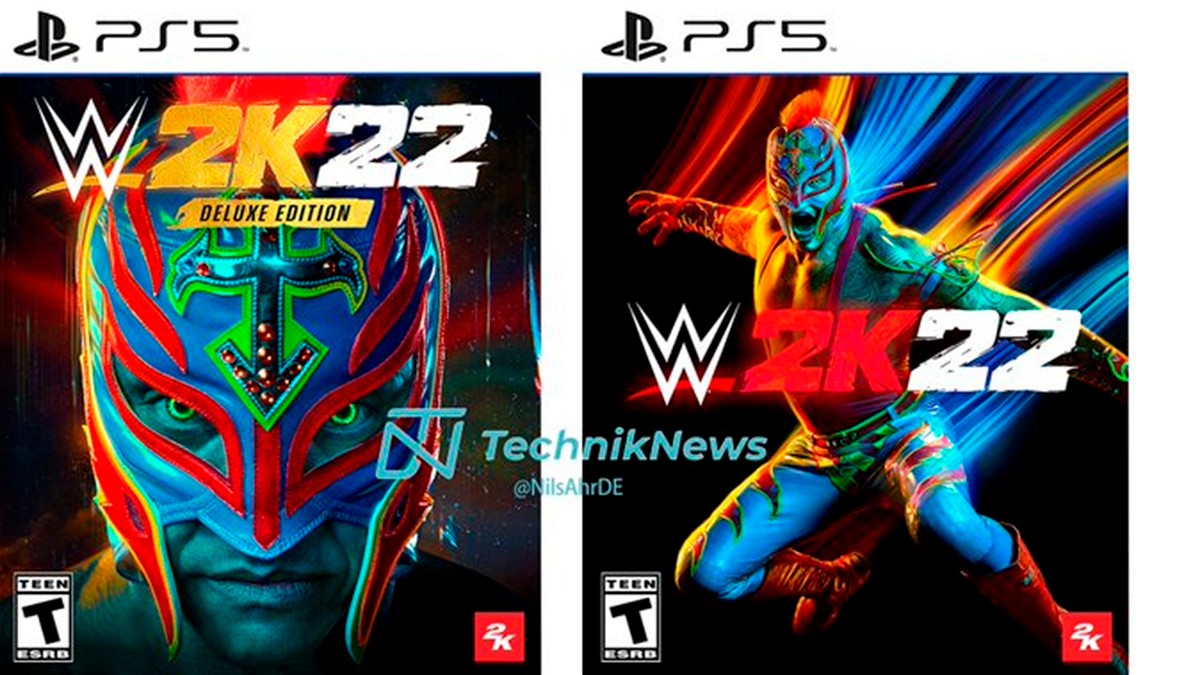 The Undertaker Immortal Pack will also be available to those who pre-order the game. It will include, “three additional Undertaker personas: Phantom Mask Undertaker, Lord of Darkness Undertaker, Boneyard Match Undertaker, MyFACTION EVO cards for Undertaker, and MyFACTION Perks and Bonuses.”

Popular gamer and Twitch streamer, Branden Lee took to Twitter to express his delight over this news. He tweeted, “Rey Mysterio on the cover of @WWE 2k22. As he should be.”

Rey Mysterio on the cover of @WWE 2K22. As He should be. pic.twitter.com/MkdNt7K14U

As noted earlier, WWE 2k22’s 3-Day early access will begin on March 8th. However, none of this has been confirmed by 2k or WWE.

The last few mainline WWE games left a lot to be desired, especially WWE 2K20. The game was universally criticized for its glitchy gameplay and poor visual glitches among other issues. The reception was so bad that 2K decided to cancel the 2021 release and consolidate for a revitalized launch in 2022. However, it’s been reported that the developers have made great strides on WWE 2K22.

The developers have used a state-of-the-art camera rig fitted with 80 high-resolution cameras to capture the likeness and expressions of wrestlers. Additionally, Forbes’ Brian Mazique said “I have been told that the game is playing fantastic and that the gameplay engine is completely rebuilt” and that it will be a “wrestling fan’s wrestling game.”