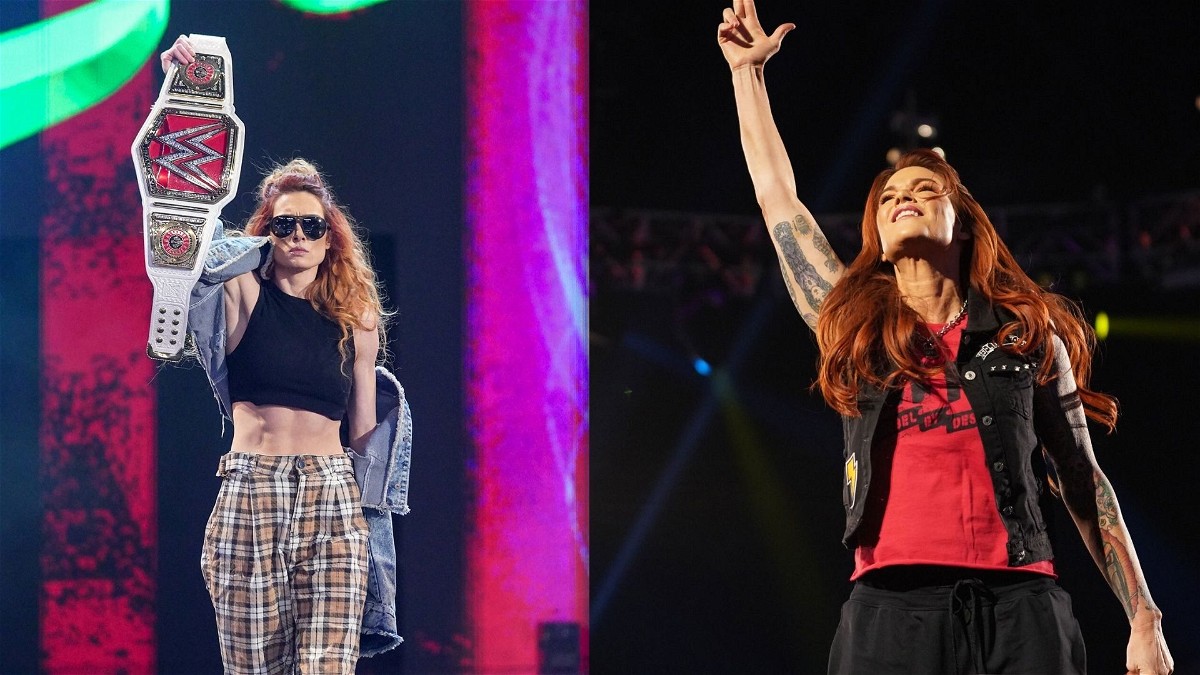 It’s so great to see Lita on our screens again. Besides the little squash match she had against Heath Slater at Raw 1000, we haven’t seen Amy Dumas in singles competition since 2006. That all changes tomorrow when Lita squares off against Becky Lynch for the WWE Raw Women’s Championship at the Elimination Chamber Premium Live Event. But what are we going to see the former member of Team Xtreme perform at WrestleMania 38? It seems unlikely.

Lita has returned to WWE in a legends’ capacity before

The Royal Rumble is legitimately the best match format in WWE history. And thanks to the Women’s Revolution, we now have two of them. That’s where we first saw Lita make her proper in-ring return. She made her surprise return during the first Women’s Royal Rumble, entering the match at number 5. Lita would twice wrestle for WWE in 2018, teaming up with long-time rival and real-life best friend Trish Stratus to defeat Alexa Bliss and Mickie James at the all-women’s Evolution PPV. And come 2022, Lita looks to be taking a page out of her best friend’s book.

Lita is taking the Stratus route to retirement

Lita is set on a similar collision course against the woman who eliminated her in her first Rumble appearance; Becky Lynch. The Hall of Famer stunned fans the world over when she entered the 2022 Women’s Royal Rumble as its 26th entrant. She had nostalgic interaction with former rival and current Impact Knockouts Champion Mickie James before being eliminated by Charlotte. Two days  later, on the January 31st episode of Raw, Lita challenged Becky Lynch to a title match at Elimination Chamber.

Lita is going to *SPOILERS* her match at Elimination Chamber

While she has discussed having bouts with other female superstars, especially Rhea Ripley, it doesn’t look like Lita is going to stick around for WrestleMania. Speaking to Justin Barrasso of Sports Insider, she revealed that her match with Lynch is a one-off deal, saying;

“Currently, I was just asked to do this match. I know everything can change in WWE at the drop of a hat. There is a lot of opportunity here, and just because there are no current plans doesn’t mean there won’t be.”

She went on to state that her match with Lynch itself was put together at the last minute. While it is true that “anything can happen in the WWE”, we’re not sure we will see Lita compete in another singles match after her trip to Jeddah this weekend. Nevertheless, just getting to see Lita leap off the top rope and execute a picture-perfect moonsault again is enough to make the mark in us go wild. Elimination Chamber 2022 airs at 9 a.m. PT/12 p.m. ET tomorrow, February 19th.