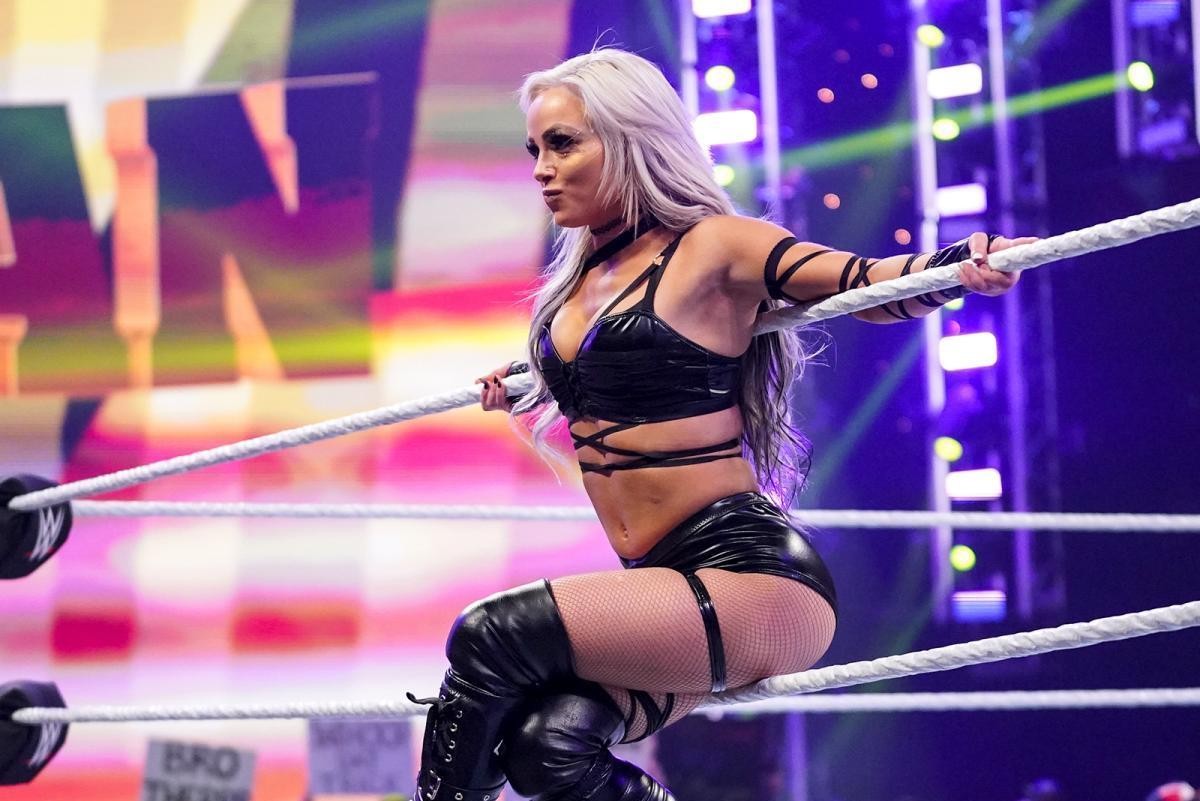 WWE Superstar Liv Morgan has been ever-present for WWE. The former Riot Squad member was recently in a feud with Becky Lynch for the WWE RAW Women’s Championship. Owing to the feud Liv’s stock in the eyes of the WWE Universe has risen considerably.

Morgan took to Twitter recently to show off her workhorse attitude. She Tweets, ‘I’ve also main evented Raw for the Women’s Championship, I’ve been in every single Women’s Royal Rumble match, coming this Elimination Chamber, I’ve been in more chamber matches than any other woman in WWE…and I consistently show up and show out. You’re welcome. Love Liv.’

I’ve also main evented Raw for the Women’s Championship, I’ve been in every single Women’s Royal Rumble match, coming this Elimination Chamber, I’ve been in more chamber matches than any other woman in WWE…and I consistently show up and show out. You’re welcome

Liv Morgan faced off against Doudrop in the latest episode of Monday Night RAW. It was later announced that she will be competing inside the Elimination Chamber match in Saudi Arabia against Rhea Ripley, Bianca Belair, Doudrop, Nikki A.S.H., and a mystery opponent to determine the No. 1 contender for Big Time Becks’ Women’s Championship at WrestleMania 38.

Liv Morgan thanks WWE Universe for their support

The former NXT UK star recently sat down with TV Insider to chat on a variety of topics. One of the topics she touched upon was the support she consistently receives from the WWE Universe. Liv says, “I feel like WWE is giving me these opportunities because WWE is seeing these fans are wanting Liv. In moments I may have given them no reason to get the support, they still have given it. So, I get to wrestle Becky Lynch for the Raw women’s championship. The crowd is just so happy and supportive to have these opportunities. It has been amazing. I’m so grateful for them. I can’t say that enough.”

She also spoke about her goals for 2022, “I want to be the champion however I get there. That is my be-all-end-all for 2022. That’s what I’m working towards. Maybe also a guest spot on Euphoria. I want my candles [Shop Live More] to stay in business. Buy my candles. Just being happy and learning and staying positive and trying to navigate through this crazy thing we call life. Just enjoy everything we can. I just want to be present. Enjoy the moment while I have it.”

It is true Liv Morgan has improved manifold since she first made her debut on the WWE main roster. We truly hope Liv achieves the goals she has set for herself and becomes a WWE Champion soon!

“Are You Sure You Are Not Eddie’s Son?” – The Miz Owns Dominik Mysterio and Rey Mysterio in a Call Back to a Storyline From 2005