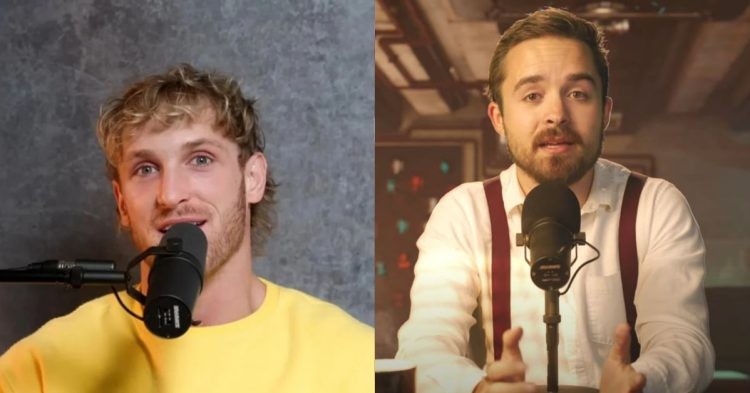 On December 17, 2022, YouTuber Coffeezilla published an investigative series about CryptoZoo, an NFT project funded by Logan Paul that he believes is a “scam.”

The recent three-part long investigation on Logan Paul’s CryptoZoo by YouTube detective Stephen “Coffeezilla” Findeisen has stunned the internet crypto and influencer community. With claims of robbing millions of dollars made public via screenshots and other correspondence obtained by the YouTuber, he has termed it Logan Paul’s “biggest scam,” as the title of his first video reveals.

There are only two major issues here: the game does not yet exist, and Paul’s most loyal supporters and early investors have already lost a significant amount whilst supporting it.

CryptoZoo is an “independent ecosystem that allows ZooKeepers to purchase, sell, and trade unusual species and hybrids,” according to the official site, which states the game is now “undergoing updates to the basic architecture of the ecosystem.” It’s essentially an NFT game where players use zoo coins, CryptoZoo’s in-game money, to purchase egg NFTs that hatch into animals. In a nutshell, it’s created to work similarly to passive income.

Detective Coffeezilla, a self-styled YouTuber, is quite well known for his content in which he aims to expose shady crypto dealings while revealing any other huge frauds that he can find online.

Will the accusations affect WWE’s plans for Logan Paul at Wrestlemania 39?

YouTube detective Stephen “Coffeezilla” Findeisen claims that Logan Paul’s CryptoZoo is the “biggest scam”. Paul has finally responded to the suspicions of a CryptoZoo scam.

Paul included a screenshot of a message he wrote to Coffeezilla, inviting him to his ImPaulsive Podcast to talk about the situation. Yet, as per Paul, Coffeezilla did not respond to his invitation. “I sent this message to CoffeeZilla 5 days ago. I haven’t heard back, so I’ll be releasing a response to his scam allegations tomorrow on my YouTube channel.”

While I generally appreciate Stephen’s creative genius & exceptional work ethic (I mean that), this one is simply not true. When appropriate, all bad actors will be exposed, explained, & held fully accountable. I’ll speak further on IMPAULSIVE January 3.

Paul is now going to reply to the scam accusations after the pair failed to reach an agreement. “I haven’t heard back, so I’ll be releasing a response to his scam allegations tomorrow on my YouTube channel.”

Reports say that Paul will face John Cena at Wrestlemania 39. He and Cena are very famous among the younger WWE fanbase and thus putting them in a match would draw a lot of attention.

Logan Paul could be facing John Cena at Wrestlemania 39! W or L!?https://t.co/3VxXoVKhY3 pic.twitter.com/iT9vRyRwTv

WWE has been known to change plans, especially if one of its stars is involved in a controversy. WWE has preserved its image for years by avoiding controversies in order to keep its product clean and its sponsors satisfied.

Although these allegations are unlikely to hamper WWE’s plans for Logan Paul at the Showcase of the Immortals. We may have to wait a while longer before the truth is revealed.