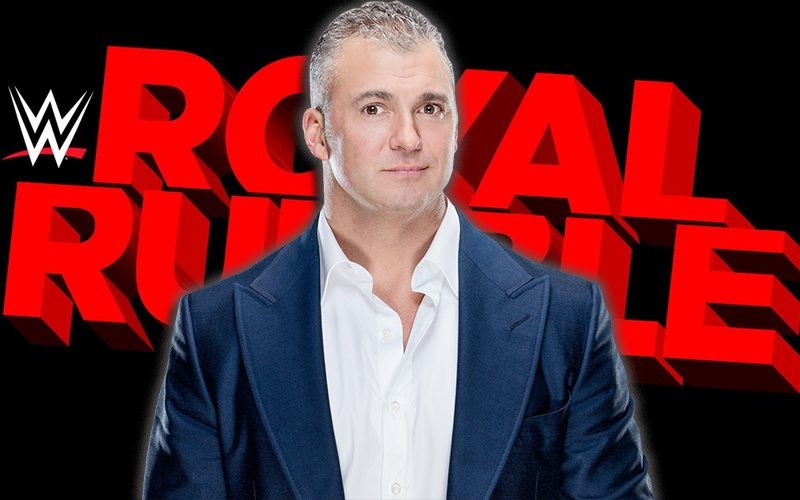 This year’s Men’s Royal Rumble had received a lot of negative feedback from the fans. Apparently, the feedback is the same backstage as well. The complaint is that the match was booked in a way that most of the superstars were buried and no big feuds were built, while the focus was only on 1 superstar.

According to Steve Carrier of Ringside News, Shane McMahon took the lead in booking the Rumble and made it more about himself than any others. Shane also got into several altercations with the creative team about this and he fought hard for himself to be the star.

Shane McMahon was producer and lead writer for the Men’s Royal Rumble match and there is A TON of heat on him today for it.

We were told that Shane was fighting everyone, booking himself to be one of the last one’s out, & he has the entire locker room really angry.

What happened at the Men’s Royal Rumble?

To be fair, the match began strong with AJ Styles entering at no. 1 and Shinsuke entering at no.2. Robert Roode also got the crowd popping as it was a throwback to their feud in TNA. But this is where things went downhill. There was a bunch of quick eliminations and there was no story between the wrestlers.

AJ Styles and Omos have an on-going feud but they hardly interacted in the match. Omos was eliminated the same way how every single large man had been eliminated in the past. Styles who was one of the favourites to be in final four was randomly thrown out by Madcap Moss. The Mysterios and Street Profits never faced each other in the Rumble. By the time Rey Mysterio arrived the other 3 were eliminated.

One of the final entries was Shane McMahon. Shane is a 52-year old man and it was painful to see him out-wrestle the likes of, legitimate MMA fighter Riddle and the Scottish Warrior Drew McIntyre. Shane was in the final 3. He got eliminated by Brock Lesnar, who also won the match.

This was just lazy writing and was another ego boost for Shane McMahon. This left the entire locker-room seething in pain and anger. According to the fans, this was the worst Royal Rumble match since 2015, the one where Roman got the victory.

What is next for Shane McMahon?

According to another report from Ringside News, this will not be the last we see of Shane McMahon this year. Despite the animosity towards the son of Vince McMahon, Shane will wrestle at the ‘Grandest Stage of them all, WrestleMania. Although it is still not clear on who or what type of match Shane will compete. 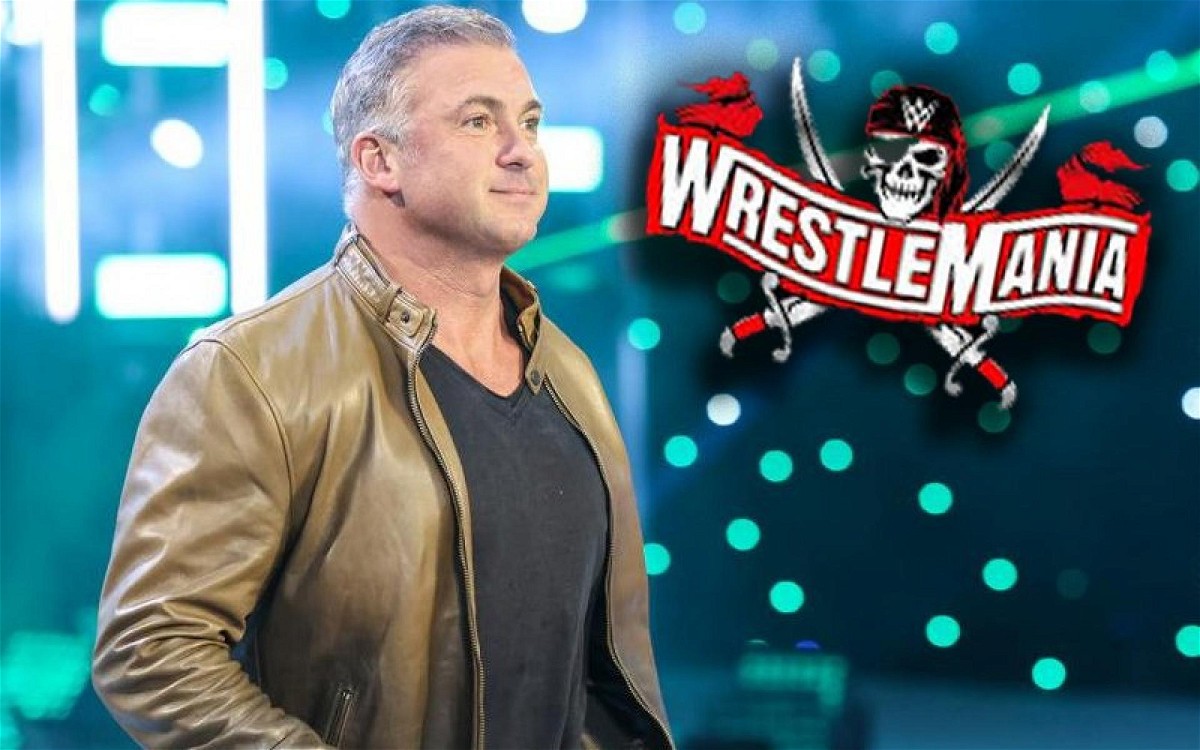 Shane McMahon used to be a popular figure among the wrestlers and wrestling fans alike. But nowadays his ego has gotten to his head and he believes he is indeed ‘the best in the world’. Let’s hope his ego-trip ends soon and WWE can provide us with some good wrestling.

What are your thoughts on the men’s Rumble? Are you a fan of Shane McMahon? Let us know.