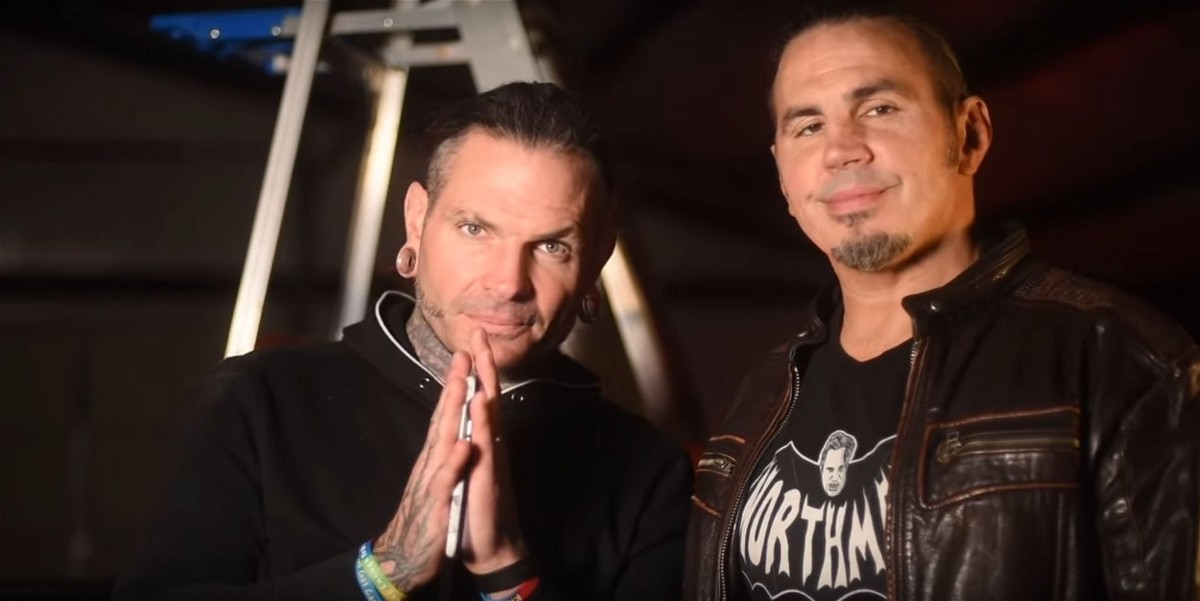 The Hardy Boyz are one of the most decorated tag teams in the history of pro-wrestling. In 2020, The Hardy Boyz were split into two different wrestling promotions, as Matt Hardy joined AEW and Jeff Hardy remained with WWE. However, in December the charismatic enigma was released from his WWE contract too. His exit came on the backdrop of being sent early from the WWE Live Event.

It was rumored that Jeff was battling his drug addiction and WWE offered their help. Since then Matt has provided constant updates on the status of his brother. He recently spoke about Jeff’s WWE Hall Of Fame offer on his Twitch Stream. Matt Hardy confirmed that WWE was waiting for Jeff’s drug tests to come back negative to make him the offer.

“It took them several weeks and they had to kind of jump through some hoops to get his drug test results back,” Hardy said. “Obviously negative. He has passed every drug test he’s had while he’s been there. The issues that he had in the past were with alcohol and he hasn’t had those in quite a while. So everything is on the up and up for Jeff.

“And then they did realize they jumped the gun a little bit whenever they released him before they got these drug test results back. And it’s strange because they waited weeks, and they had to go after these drug test results to get them back. Because I guess they knew it wasn’t going to paint them in the best light. But longest story short, they offered him to be inducted into the 2022 Hall of Fame.”

Why did Jeff Hardy reject the WWE Hall Of Fame?

The Swanton Bomb specialist on being offered the WWE HOF induction asked whether his brother Matt would also be inducted. WWE promptly said no due to The Broken One’s status with AEW. Jeff then politely declined the offer, refusing to be inducted without his brother.

“Jeff asked ‘so you want to induct me into the Hall of Fame?’” Hardy said. “And he said ‘well let me ask you, I know you guys have spoken with AEW. Is this going to be the Hardy Boyz? Is this myself and my brother Matt?’ And they go ‘Oh, no no, no, no. We can’t get Matt. He’s under contract at AEW. You know, it would just be you.’ And Jeff said ‘well, that’s a hard no.’ He stood up for the team of the Hardy Boyz.” 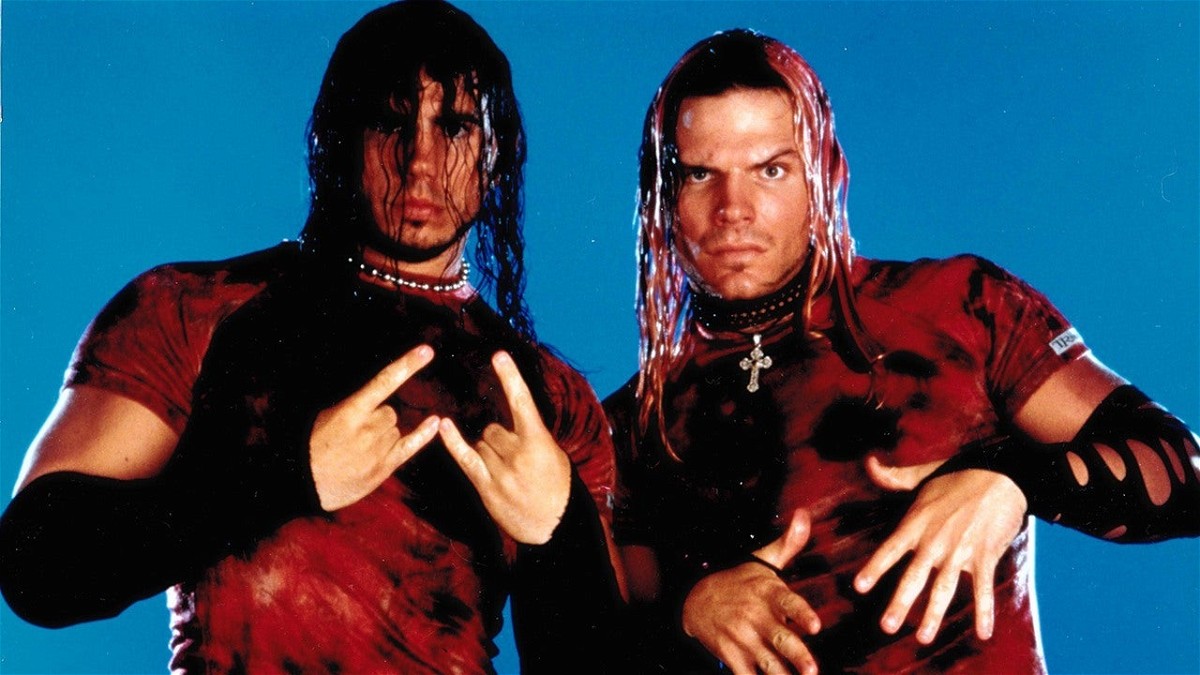 It was disappointing from WWE to not consider inducting Matt Hardy into the Hall of Fame. The Hardy Boyz are still going strong in the twilight of their careers and they deserve to be inducted together. Hopefully, WWE recognizes this fact soon and we can see both Matt and Jeff inducted into HOF together next year.