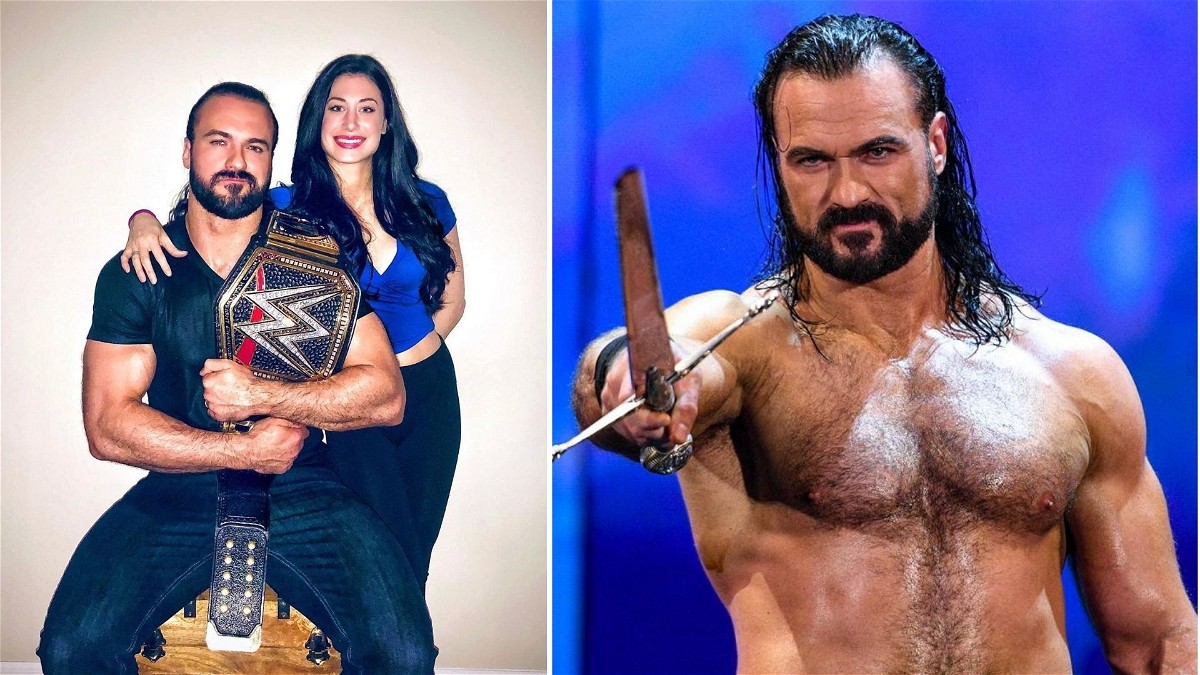 Andrew Galloway is the real name of the Scottish wrestler Drew McIntyre. McIntyre is currently wrestling for the World Wrestling Entertainment (WWE). In the universe of professional wrestling, the Scottish Warrior has wrestled everywhere he can. He has pretty much, done everything there is possible to do.

In his first run at WWE, his talents were quickly recognized by WWE Hall of Famers, Edge and Christian. They pushed for McIntyre to become the face of the company but unfortunately, that did not become a reality.

McIntyre’s rise to fame started early at WWE’s developmental, Florida Championship Wrestling (FCW).  Drew won the FCW tag team titles along with Stu Sanders, more popularly known as Wade Barrett. Following that,  McIntyre won the FCW Heavyweight title. This match caught the eye of Vince McMahon, who wanted Drew on the main roster. The main roster is where the Scottish Warrior became, the ‘Chosen One‘.

Upon his arrival on SmackDown, the Chose One swiftly won the Intercontinental Title. Sadly, once his title reign ended, his career also went downhill. McIntyre was relieved from his WWE contract. Although his WWE run did not go as expected, the Scottish Warrior never lost his passion and love for pro-wrestling. 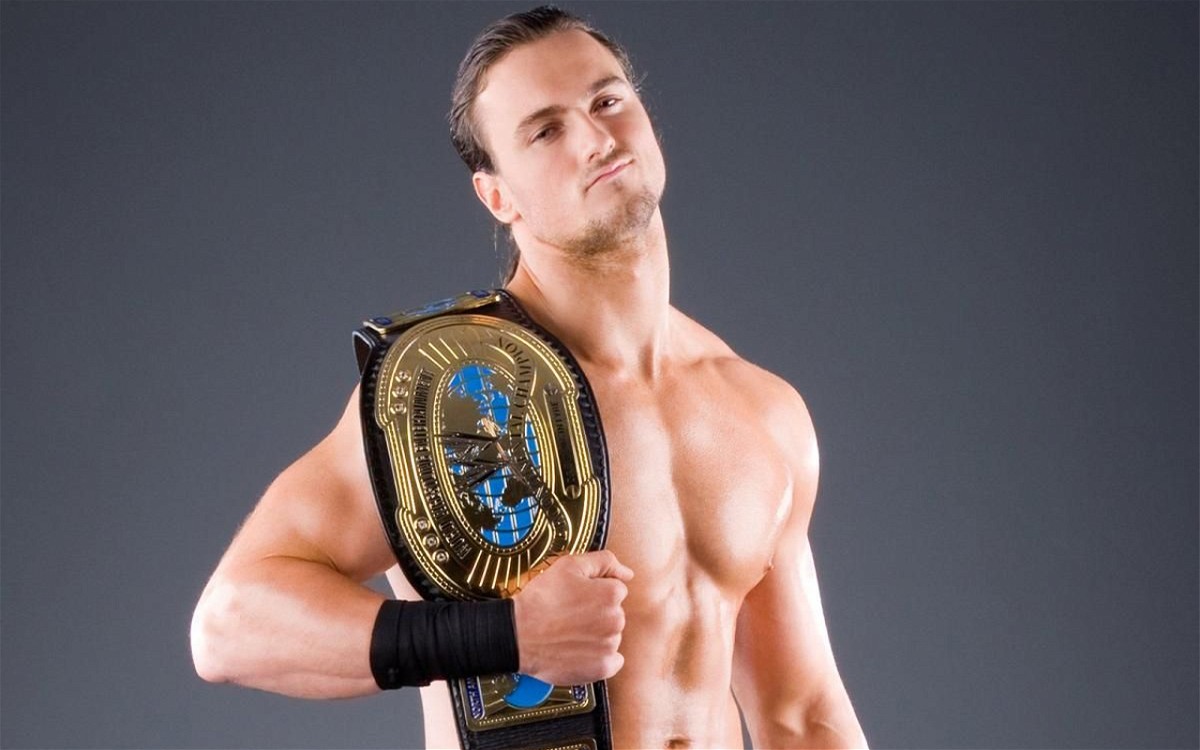 Drew McIntyre returned to the independent circuit. Not only that but also, Drew also bulked up a lot and yet never lost a step in his athleticism. It was only raining championships for the Scottish Warrior. Later, impressed by his success, WWE offered Drew a contract to join the NXT roster which he accepted. The Scottish Warrior became the NXT champion by defeating Bobby Roode. About a year later, Drew made his return to the main roster. Drew won the Raw Tag Team titles along with Dolph Ziggler. The Chosen One won the 2020 Royal Rumble match and went on to achieve his life-long goal of winning the WWE Title at WrestleMania. Drew defeated Brock Lesnar to achieve his it. By winning the WWE championship, McIntyre achieved the goal of becoming the 31st ‘Triple Crown Champion‘

The character, Drew McIntyre is a ruthless, tough, and fierce superstar. But Andrew Galloway is nothing like this. He is a very soft, loving, and caring personality who holds a Degree in Criminology from the Glasgow Caledonian University, Glasgow, Scotland.

As far as McIntyre’s love life goes, he has married twice. In 2010, Drew married Taryn Terrell, an American Model and a former professional wrestler as well. Unfortunately, in just a year, the two got divorced due to some personal issues. Terrell confirmed this via her Twitter.

With great sadness, I announce the end of my marriage. I wish Drew only happiness and continued success. In 2014, McIntyre suffered a career-threatening injury. A doctor stood by his side during these hard times and helped him recuperate and also was one of the main reasons, why McIntyre returned to the wrestling ring. In 2016, Drew and the doctor who saved his life, Kaitlyn Frohnapfel tied the knot. The couple is living a happy married life and Drew has said that he will forever be in debt to Kaitlyn for being a key factor in rejuvenating his wrestling career. He also dedicated his 2020 Royal Rumble victory to his wife.

Kaitlyn and Drew are currently residing in Tampa, Florida. They do not have any children as of yet, but according to McIntyre, his children are his cats. He has two cats and calls them the ‘Claymore Cats‘. His cats never leave Drew alone. Whenever the Scottish Warrior is home, Drew spends most of his time with his cats. 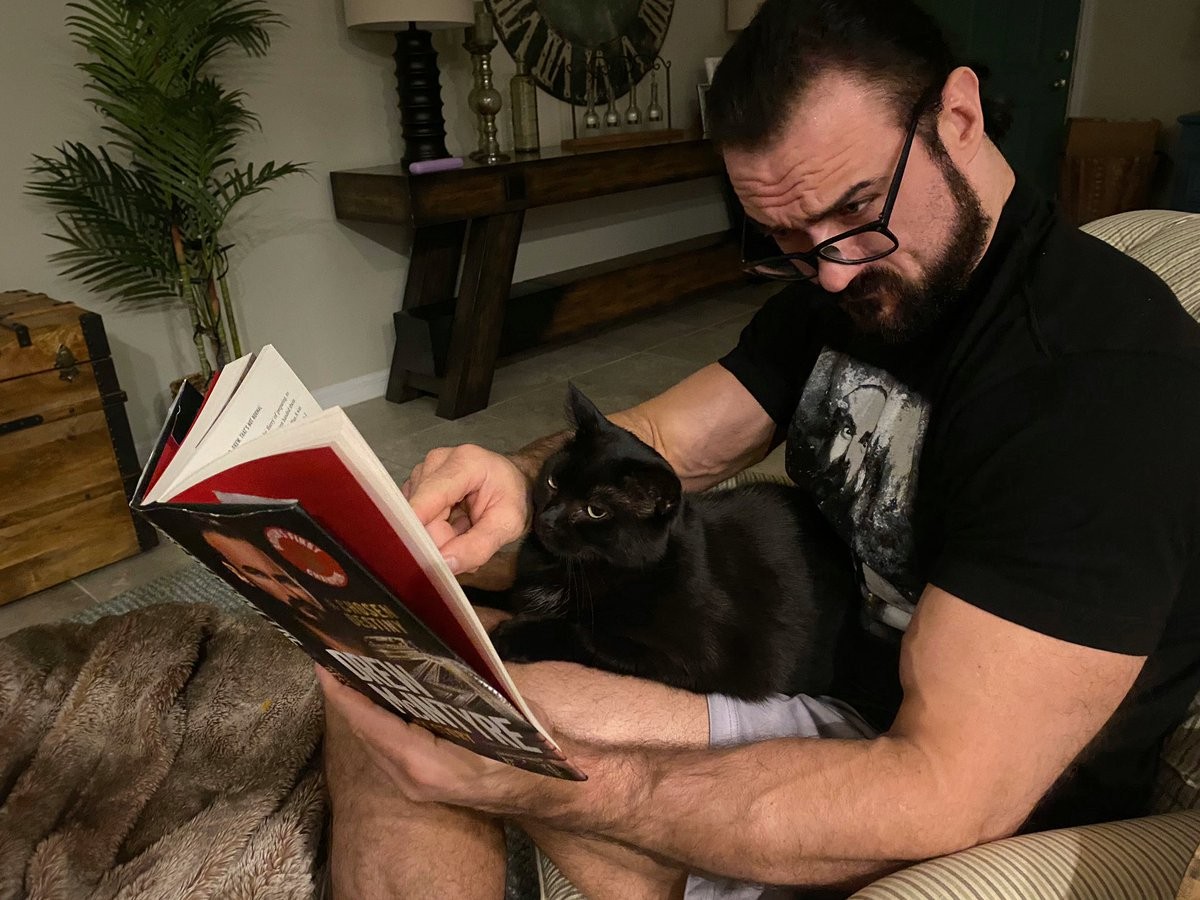 Another love of Drew is cars. He owns 3 cars, an Audi Q7, a Range Rover and a Ferrari Portofino. McIntyre enjoys fast-paced cars to take risks and is a thrill seeker. Probably why his favourite wrestlers Bret Hart and Shawn Michaels, the two stars who never hesitate to take risks for the entertainment of the fans.

McIntyre is in his prime and has a long career ahead of him. Us fans will see more of him in the upcoming future. It would be interesting to see McIntyre try to implement his real-life character as a baby-face gimmick.

Would you like to see that? Let us know in the comments down below.