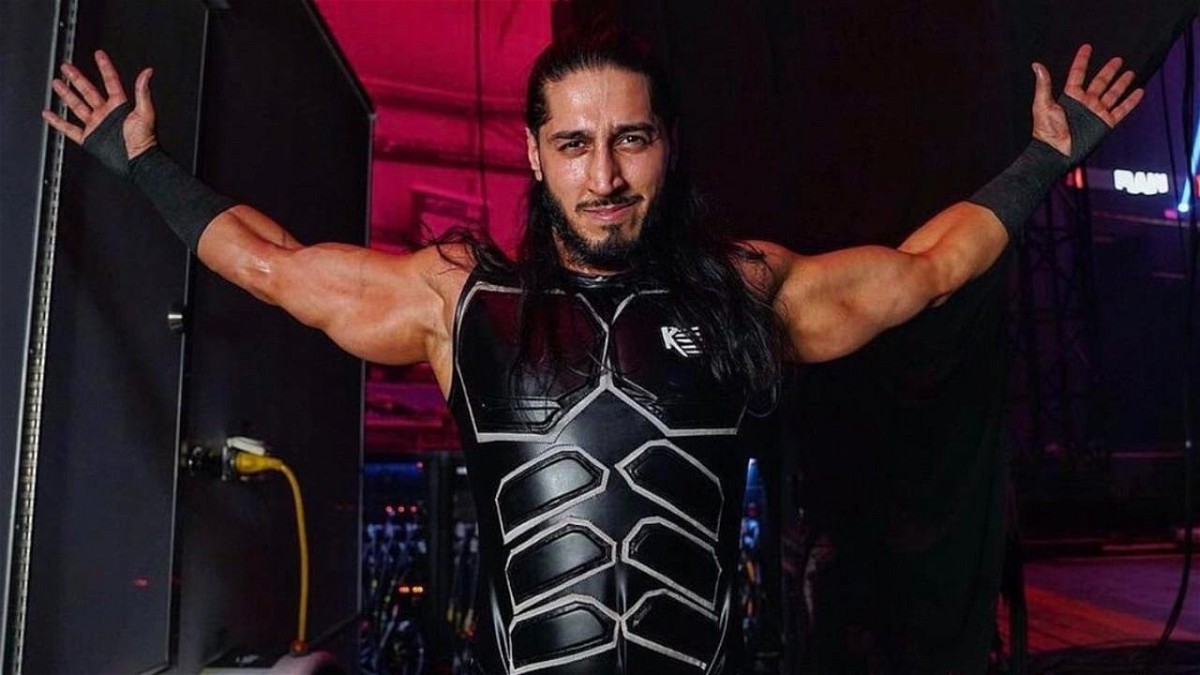 Among talents that are unhappy with their position in WWE, Mustafa Ali is one of the most unhappy ones. The former leader of ‘Retribution‘ had tweeted a while ago that he has requested his release from WWE.

“I have a message which is much bigger than my dreams in pro-wrestling. Despite my best efforts, I will not be able to deliver this message while working with WWE. Therefore, I am requesting my release from WWE.”

Why did Mustafa Ali request his release?

There are several issues faced by Ali throughout the past couple of years that may have lead to him requesting his release. Beyond this, a recent report from, Fightful Select could give us a much clearer picture. According to the report, there was a heated argument  between the Chairman, Vince McMahon and Ali which lead to him requesting his release.

Mustafa Ali had pitched an interesting character for him which was accepted by WWE. One of WWE’s terms and conditions is that the ‘cards are subject to change‘ and apparently their minds are also subject to change. The ‘higher ups‘ of WWE deemed this pitch ‘too controversial‘ and thus the gimmick was scratched.

The pitch was for Ali to introduce a ‘New America‘. Ali would talk about saying that the New America is more for people like him. This apparently rubbed the higher ups the wrong way and they rejected the pitch. In an effort to bring this gimmick a reality, Ali spoke with Vince and the argument got a little heated, thus resulting in Ali wanting to leave the company.

a few weeks ago, i made a statement that some deemed controversial. my intentions were to bring a beautiful vision to life. unfortunately, for reasons beyond my control, i won't be able to make that vision a reality. but i can share with you what could have been. pic.twitter.com/V2bKzYJUrw

There have been several reports that WWE denied Ali’s request. It was confirmed by a recent tweet from the former leader of Retribution demanding his release.

This is classic WWE. They do not utilise the talent they have to their full potential but also deny any request for them to leave. It is understandable, it is business, WWE does not want superstars to leave their company and join their competitors such as AEW. The counter-offer they gave Ali was for him to be a part of the Royal Rumble. Obviously, Ali does not want to be a part of the company anymore and so he denied the offer.

Do you think turning down Ali’s pitch was right? Would you like to see Ali leaveWWE? If yes, then where would you want Ali to go? Let us know in the comments.