In a shocking turn of events, WWE superstar Mustafa Ali has requested his release from WWE. Adeel Alam a.k.a.took to Twitter last night to announce his intention of leaving WWE. He tweeted, “I am requesting my release from WWE”, along with a video that read,

“I have a message which is much bigger than my dreams in pro-wrestling. Despite my best efforts, I will not be able to deliver this message while working with WWE. Therefore, I am requesting my release from WWE.”

As of right now, there has been no response from WWE. It is not confirmed yet that the request has been granted or denied. However, it seems like the Smackdown star legitimately wants out of WWE.

Mustafa Ali joined WWE in 2016 as part of the Cruiserweight Classic. He was also a part of 205 Live for the first few years. Ali. was then called up to the Smackdown in December 2018, where he was tipped to win the WWE Title at WrestleMania the following year until an injury forced him out. 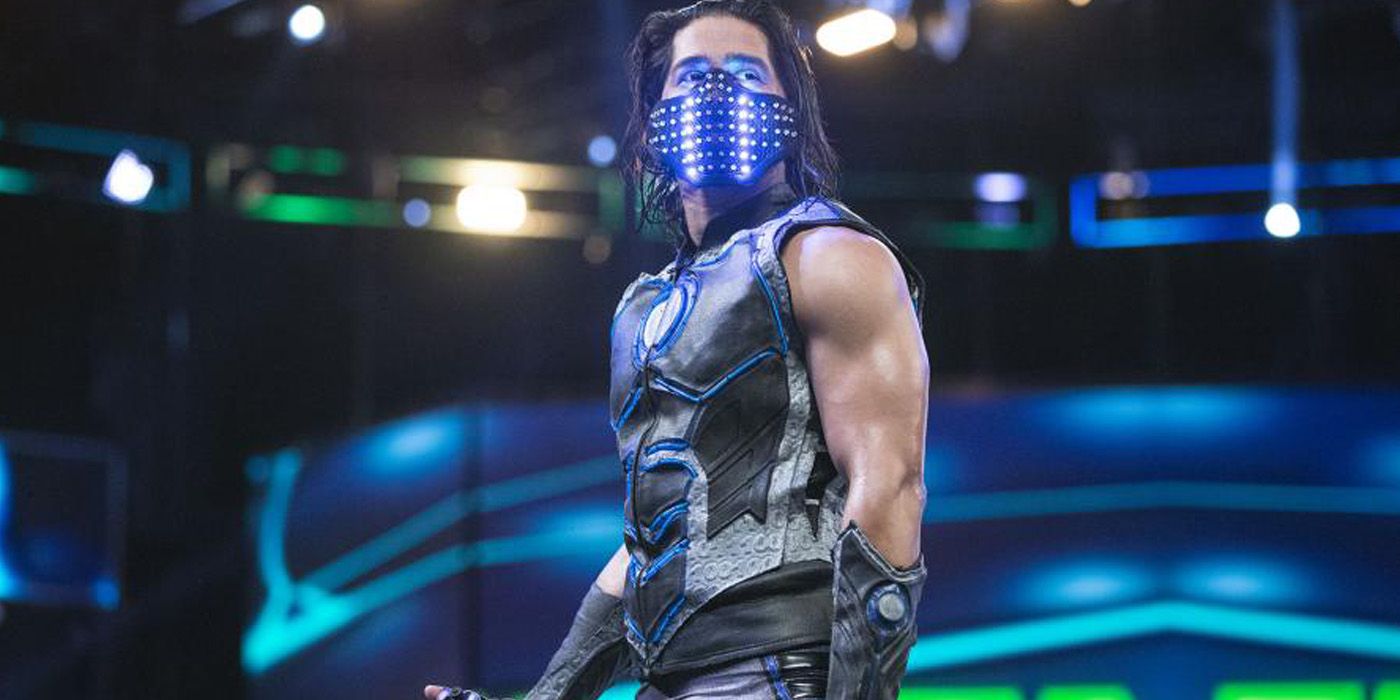 Mustafa Ali last wrestled in WWE on October 29, 2021, during an episode of WWE Smackdown.

Mustafa Ali has not been seen on WWE TV for several months. A fresh report from Fightful Select indicates that Ali’s absence was preceded by a heated argument with WWE Chairman, Vince McMahon.

Last November, Ali took to Twitter to post a video of a proposed character vignette depicting himself speaking at a faux political rally about a “New America”. Fightful’s report notes that the character was initially accepted by WWE, before, “those in power in WWE changed their mind.”

a few weeks ago, i made a statement that some deemed controversial. my intentions were to bring a beautiful vision to life. unfortunately, for reasons beyond my control, i won't be able to make that vision a reality. but i can share with you what could have been. pic.twitter.com/V2bKzYJUrw

The report goes on to say that in place of that angle, there was a pitch from McMahon for, “something Mustafa Ali would never have done.” The pitch led to what’s been termed a “heated argument” between Mr. McMahon and Mustafa Ali, and Ali hasn’t been around since.

In late November, Ali and his wife welcomed their third child, leading some to believe that his absence was due to paternity leave. Fightful’s report, however, claims that Ali only requested one date off for paternity leave, and he’s been available to be used since early December.

Do you think WWE will grant Ali’s request?