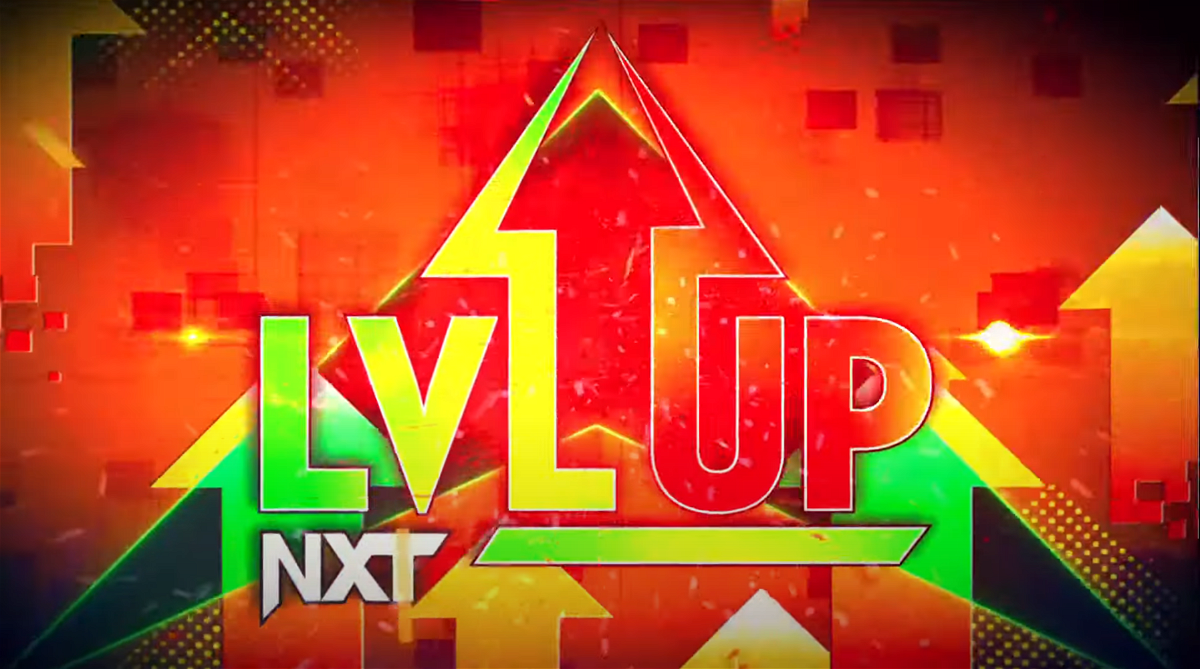 After spending half a decade as WWE programming’s 205-pound black sheep, 205 Live was finally cancelled this Wednesday. In its dying days, it had become something of a B-show for NXT. As WWE’s developmental brand moved away from its Black-And-Gold legacy, it needed a place to train its future superstars. And now, it looks like the company is taking a more direct approach towards achieving that goal.

NXT Level Up debuts on Peacock and the WWE Network tonight at 10pm EST; here’s everything you need to know about it.

But first; let’s remember 205 Live: Home of the Cruiserweights

In 2016, WWE held the much-acclaimed Cruiserweight Classic in an attempt to bolster the numbers for the recently-created WWE Network. That competition kick-started the birth of a division whose highest point was dumping Enzo Amore on his frosty tips. 205 Live started off with great promise and the occasional segment on Monday Night Raw, meant to showcase WWE’s newest high-flying acquisitions.

Instead, it was relegated to pre-taped status within a couple of years and was being integrated into NXT by 2019. The final nail in the coffin came on August 13th, 2021, when 205 Live’s official weight limit was lifted. It was only a matter of time before the division itself died out. After Carmelo Hayes won the Cruiserweight Championship from Roderick Strong at NXT 2.0: New Year’s Evil, he unified that title with the NXT North American Championship, putting an official end to cruiserweight wrestling in WWE.

NXT Level Up will act as a supplement to NXT 2.0

Say what you will about the shows themselves, we’re glad that WWE’s developmental territory is actually developing talent once again. NXT 2.0 faces a steep uphill battle, as it attempts to nurture main event talent on live-TV; after “budget cuts” took all the tried-and-tested hands away from WWE. As a result, much of the 2.0 roster is relatively inexperienced in the ring; and no, we’re not referring to Solo Sikoa, or Bron Breakker, or WALT…we mean, GUNTHER.

Talent like Tony D’Angelo and Von Wagner need to mature in the ring before they can main event WrestleMania; and that’s why NXT Level Up was created. WWE is essentially 2-birds-one-stoning this situation; giving their greener talents time to find their footing while getting an additional hour’s worth of content. To be fair, the set looks immaculate;

And is that former Ring of Honor personnel Kelly Kincaid we see? Sweet!

The first episode of NXT Level Up premieres on Peacock and the WWE Network tonight and features three interesting match-ups as the monster Harland takes on newcomer Javier Bernal. Diamond Mine proteges Ivy Nile and Tatum Paxley go up against Fallon Henley and Kayla Inlay in the first round of the Women’s Dusty Rhodes Classic. And in the main event, Timesplitter Kushida takes on the former US Navy Veteran Edris Enofe in what should be an absolute belter. NXT Level Up will air every Friday night after Smackdown at 10 pm EST on Peacock and the WWE Network.