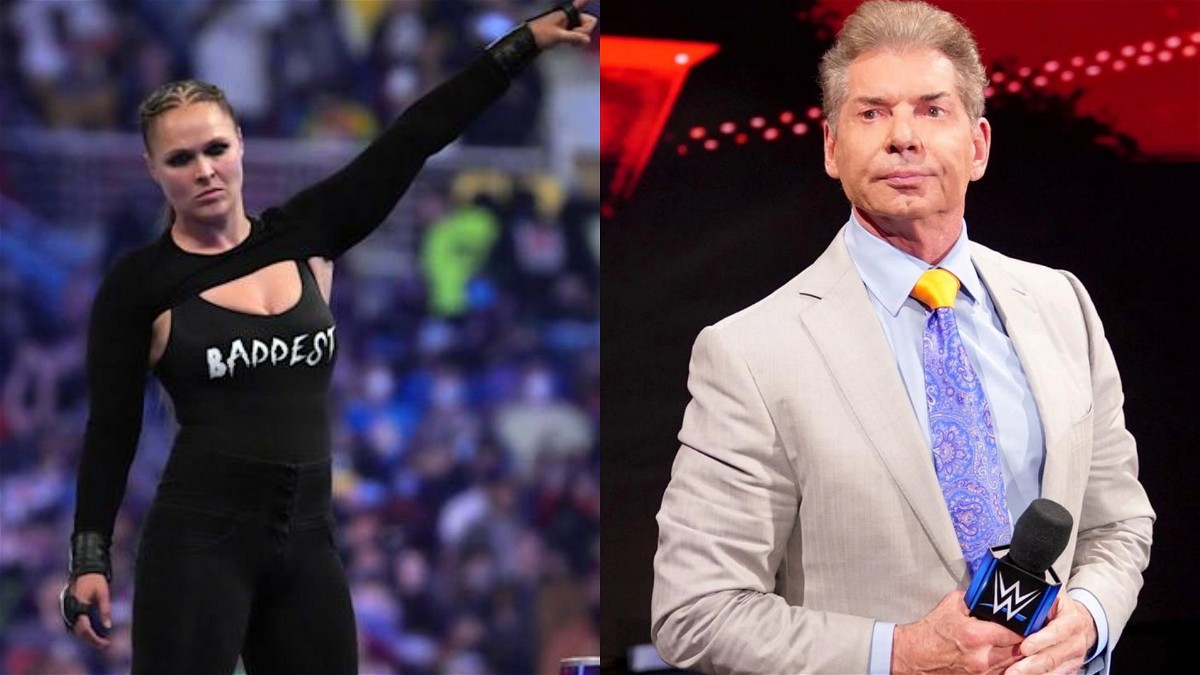 ‘Rowdy’ Ronda Rousey, the latest winner of the Women’s Royal Rumble match. Her return generated a deafening pop at the pay-per-view. However, amidst all the hype and excitement, something was amiss.

The Baddest Woman on the planet left WWE three years ago to build a family with her husband Travis Browne. After leaving she threw some vicious jabs at WWE’s travel schedule and called out the WWE Universe for their ungrateful nature. Although we have always heard ‘Anything can happen in Pro-Wrestling’ and that’s exactly what transpired last weekend.

The Baddest Woman on the Planet is headed to #WrestleMania!!! #RoyalRumble @RondaRousey pic.twitter.com/9fWa9ZXDgC

Today we dissect Rousey’s return to the ring. Why did WWE book a superstar to win the Rumble who hasn’t been seen on their programming for nearly 3 years? And why despite all the fanfare, this action might backfire for WWE?

Why did WWE choose Royal Rumble for Ronda Rousey?

WWE is in a market territory war with their rival promotion AEW. The All-Elite Wrestling Promotion has been outperforming WWE in the key demographic of Male, Aged 18-40 for quite a while now. Recently, many of WWE’s top performers have jumped ship, namely but not limited to Bryan Danielson, Adam Cole, etc. Coupled with this the return of CM Punk and recently rehabilitated Jon Moxley has attracted enviable attention to AEW.

Apart from the rating war, the Women’s Royal Rumble Match looked weak. WWE being WWE, failed to build new stars in the Women’s division in 2021 plus the terrible booking of top female wrestlers meant there was no one deserving enough to win the ticket to WrestleMania.

By bringing back Ronda Rousey, WWE looked to solve both their problems. Her return and subsequent win have grabbed headlines all over the world, shifting the focus back on WWE.

THE ROWDY ONE IS BACK.@RondaRousey is in the #RoyalRumble Match!!! pic.twitter.com/qUEHGwMlhn

First things first, no one is doubting the credentials and the abilities of The former UFC Champion. However, we do believe that this return may not be beneficial in the long term for WWE. Let’s start by looking at how WWE booked Rousey in her first run with the company.

Ronda Rousey debuted with WWE at the same pay-per-view in 2018. Soon after this she went on a monster run and became the WWE RAW Women’s Champion in no time. She held onto the title until WrestleMania 35 where ‘The Man’ Becky Lynch claimed her title in a triple threat match that also involved The Queen. 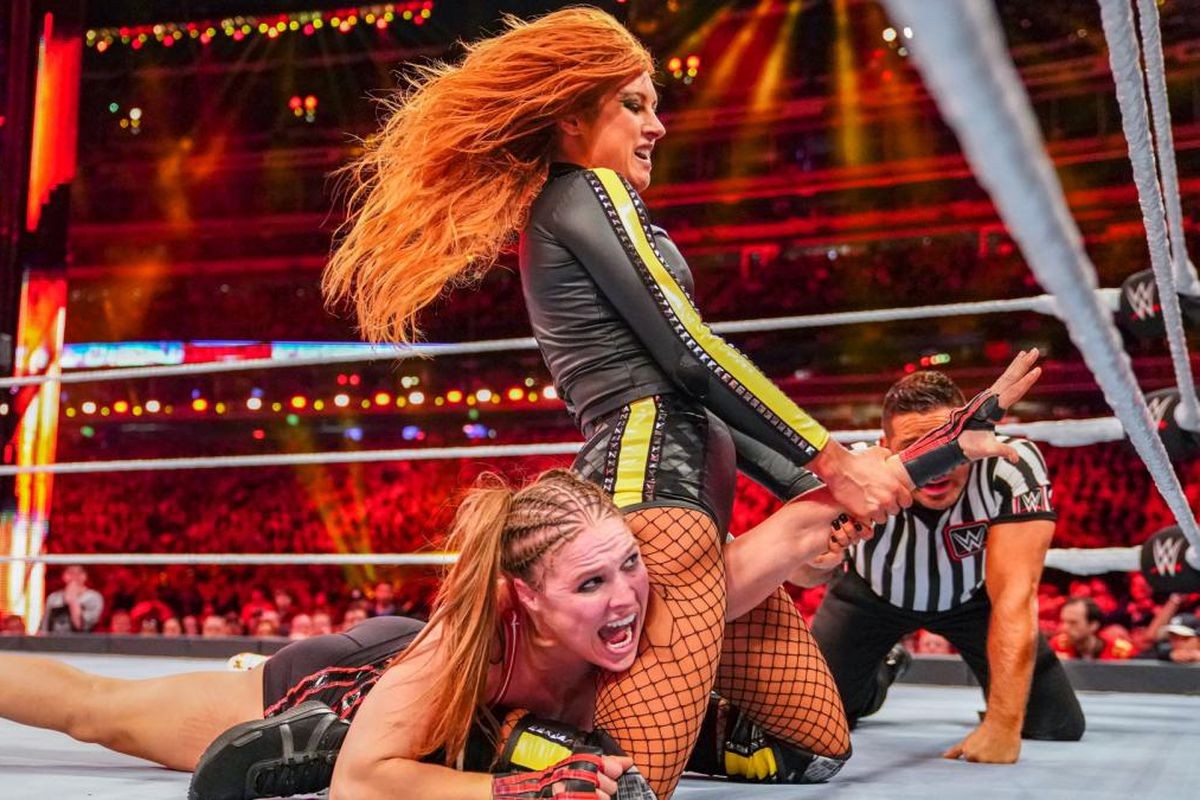 A monster-run booking made Ronda Rousey look unbeatable and unmatched by any female WWE superstar. However, this meant WWE had a hard time building up credible challengers for Rousey and if not for the rise of ‘The Man’, WWE would have been in hot water following Rousey’s exit from the company.

Now that she is back, things are the same but different. Lynch and Flair are still at the top of the roster, Ronda was once again portrayed as a dominant force. However, Ronda looked unexcited on her return. Her superhuman in-ring abilities looked very human. Botches, mistimed moves and confusion followed. In a nutshell, the former UFC Champion had lost her flair.

WWE is heading down the same path with Rousey again. There have been rumors of a WrestleMania match with either Charlotte Flair or Becky Lynch. No doubt any of these encounters will be HUGE for WWE. But what next? WWE needs to build new stars in their roster. Their overreliance on megastars and legends has been a problem for quite a while now and if and when Ronda decides to leave WWE again, they will have nowhere to turn to.

We all know that long-term gain is better than short-term profit. Maybe someone needs to tell WWE that. Do you think Ronda Rousey’s return will backfire or do you side with WWE?