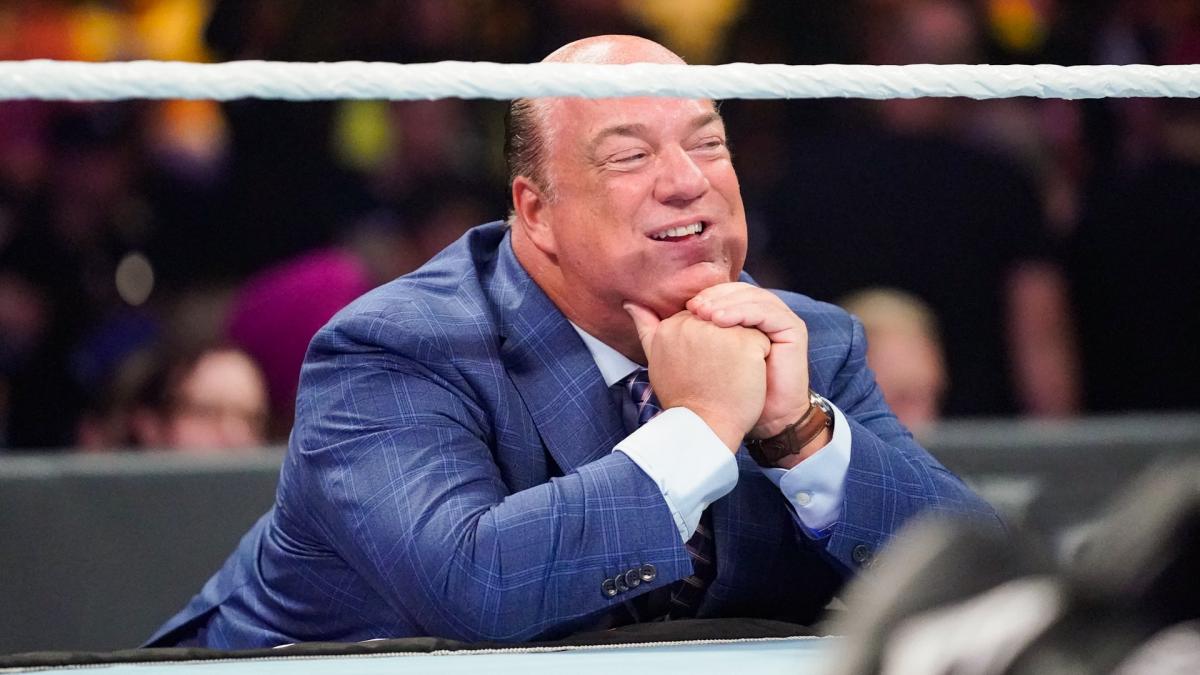 Ladies and gentlemen, his name is PAUL HEYMAN. He is the special advocate to the reigning, defending, undisputed WWE Heavyweight Champion of the world BRRROOCKK LEESSSSNARR.

Fanboy stuff aside, Paul Heyman is one of the most respected people in the Pro-Wrestling industry. Let’s just say WWE is lucky to have Paul. The former special counsel to Roman Reigns, owned and was the driving force behind the creation of Extreme Championship Wrestling (ECW). Before that, he was a manager appearing on World Championship Wrestling (WCW) and other promotions. But just how were the early years of a teenage Paul Heyman?

Speaking to Ryan Satin on the popular podcast “Out of Character”, Heyman traced back memories of yesteryears. The former ECW owner says “I got into the mix after Shea Stadium which was August 9th, 1980. So, when we started to hit the Garden, I was 15 and that’s when I started to get to know people. Like driving Freddie Blassie home, even though I didn’t have a driver’s license.”

“It’s what I was meant to do.” – @HeymanHustle to @ryansatin on being an influential part of the wrestling industry since he was a teenager ????????️#OutOfCharacter: https://t.co/IAHY94UQzD pic.twitter.com/8NFF2XQvt2

“When I was a kid I used to scribble ‘Make It Happen!’ on my wall. When I got a little bit older it was 3 exclamation points.” Heyman goes on to say, “I’ve always been Myopic in my viewpoint that dreams are there to be chased. And the moment you live them, you go onto the next one.”

Heyman ends the story by saying, “It’s what I was meant to do. I can’t imagine the trajectory would be any other way.”

This was a fascinating insight into the makings of Paul Heyman. We can all agree that Heyman is one of the greatest minds to grace the pro-wrestling arena. You can listen to the full podcast here.