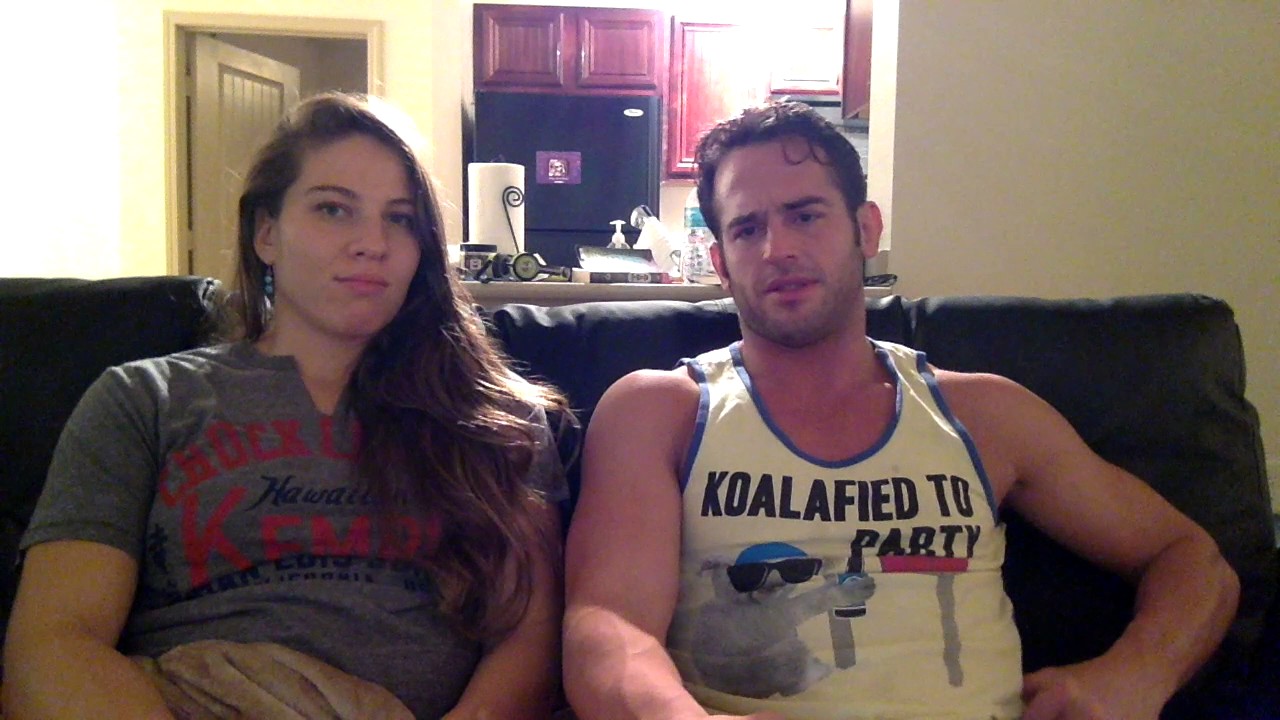 Roderick Strong is one of the most valuable names in WWE NXT. The master of the backbreaker is an NXT Veteran and Legend. He has been with WWE since 2016. Strong was a member of The Undisputed Era with Adam Cole, Bobby Fish, and Kyle O’Reilly. All three of them have since signed with AEW. Strong re-signed with WWE in 2021.

Roddy is in WWE. Roderick Strong’s wife Marina Shafir is in AEW. His friends Adam Cole, Bobby Fish, and Kyle O’Reilly are in AEW. WWE does not want cruiser-weights anymore. What is Roderick Strong still doing with WWE?

Roddy resigned with WWE recently but if history is proof, these deals don’t mean anything. WWE releases wrestlers every year and if they feel they don’t need him anymore, he could be the next one out. Marina Shafir was released from her WWE contract on June 25, 2021. A few days earlier, Shafir signed with AEW and has since worked a few matches for them.

I want to fight this war without weapons #TheProblem @allelitewrestling pic.twitter.com/IZScdaUKne

Meanwhile, the NXT Veteran’s future is in heavy doubt. Bryan Alvarez has said he doesn’t know what Roddy’s future is but he expects him not to be involved at this year’s Royal Rumble, “Who knows what his future is from there, but my guess is Roderick Strong will also not be in the Royal Rumble.”

Whether Roddy stays or joins AEW, he is one of the greatest assets either wrestling promotion can have. He is a veteran and an industry great who can still perform at the highest level.

Where do you think Roderick Strong’s future lies? Will WWE release him in time to come?