Roman Reigns Absent From This Week’s RAW and Smackdown, Appears on a House Show 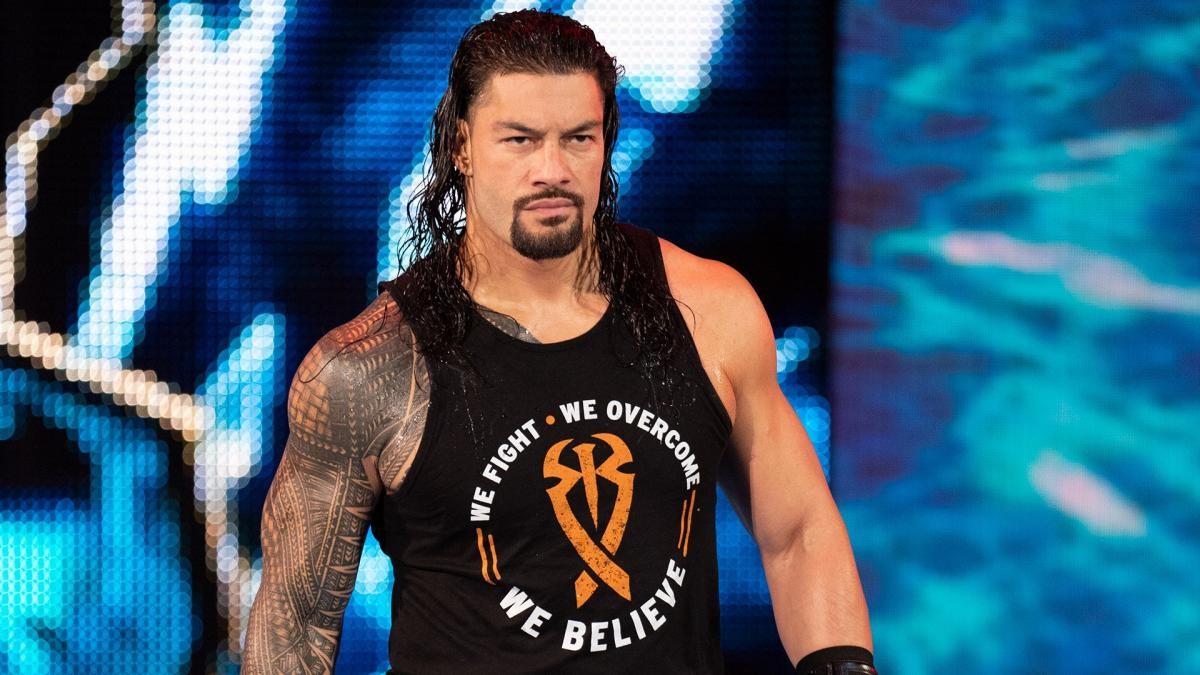 Roman Reigns won the first-ever WrestleMania title unification match The Undisputed WWE Universal Champion was absent from this week’s WWE programming, which is odd given that he is currently WWE’s top star. Ronda Rousey and Brock Lesnar were both absent from last night’s episode of Smackdown. The show concentrated on the build-up to the WrestleMania Backlash pay-per-view. However, The “Tribal Chief” appeared at a WWE live event on Saturday’s Main Event show in Erie, Pennsylvania the following evening.

Three years ago today @WWERomanReigns made #SmackDown his yard ???????? pic.twitter.com/lSQcuTt9U7

Smackdown viewership declines as Reigns competes in a house show

The latest episode of WWE SmackDown had a lower viewership than the previous week. Roman Reigns was noticeably absent from the show. This week’s Smackdown, unlike most others, featured a few new faces. The fans were treated with appearances by Randy Orton and Riddle. Cody Rhodes went one-on-one with Seth Rollins in a WrestleMania rematch after SmackDown went off the air. Rhodes defeated The Architect, and the two will meet again at WrestleMania Backlash.

Reigns competed against Drew McIntyre for the WWE Universal title in a house show on Saturday. This is a match that McIntyre recently lobbied for at the upcoming UK show on September 3 at Cardiff’s Principality Stadium, which will be the country’s first massive PPV event since 1992.

Though viewership dipped this week, it’s nothing to be concerned about for FOX or WWE executives. Every episode of SmackDown in 2022 has received over two million viewers, according to WrestlingInc.com’s viewing tracker.

Reigns has been the Universal Champion for nearly 600 days. The 36-year-old superstar hasn’t been pinned since losing to Baron Corbin in a Tables, Ladders, and Chairs match at the TLC pay-per-view in December 2019. His rivalry with Brock Lesnar seems to be over following his win at WrestleMania 38.

According to WrestlingNews.co, there are no plans for Reigns to lose the championship anytime soon. The report notes that some WWE insiders believe the “Tribal Chief” will remain champion until WrestleMania 39 next year, with the hopes of staging a dream match between Reigns and The Rock.

At 2,803 days, Bruno Sammartino holds the record for the longest WWE Championship reign in history. Reigns will never get close to that, but it seems like his present title run will seemingly continue over the long run.