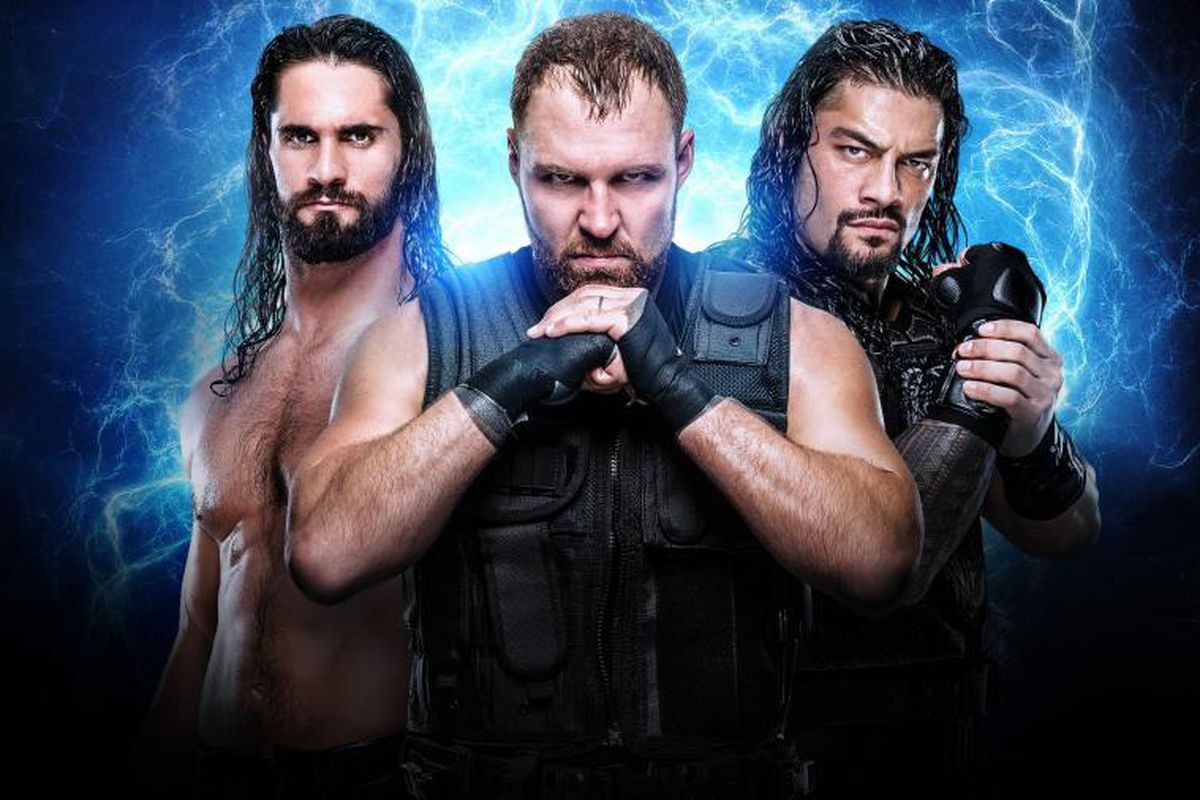 When we talk about tag teams and factions in WWE, the S.H.I.E.L.D will always be part of the conversation. “Sierra, Hotel, India, Echo, Lima, Delta, S.H.I.E.L.D“, whenever you hear this quote, it is guaranteed that the ‘Hounds of Justice‘ are going to wreak havoc.

The S.H.I.E.L.D has dominated the World Wrestling Entertainment for several years. The trio has joined forces to fight others and they fought against each other. They have teamed up and have split up. But their legacy lives on. So, how do the Hounds of Justice behave outside WWE? Are they friends in real life?

When did the Shield make its first appearance in the WWE? 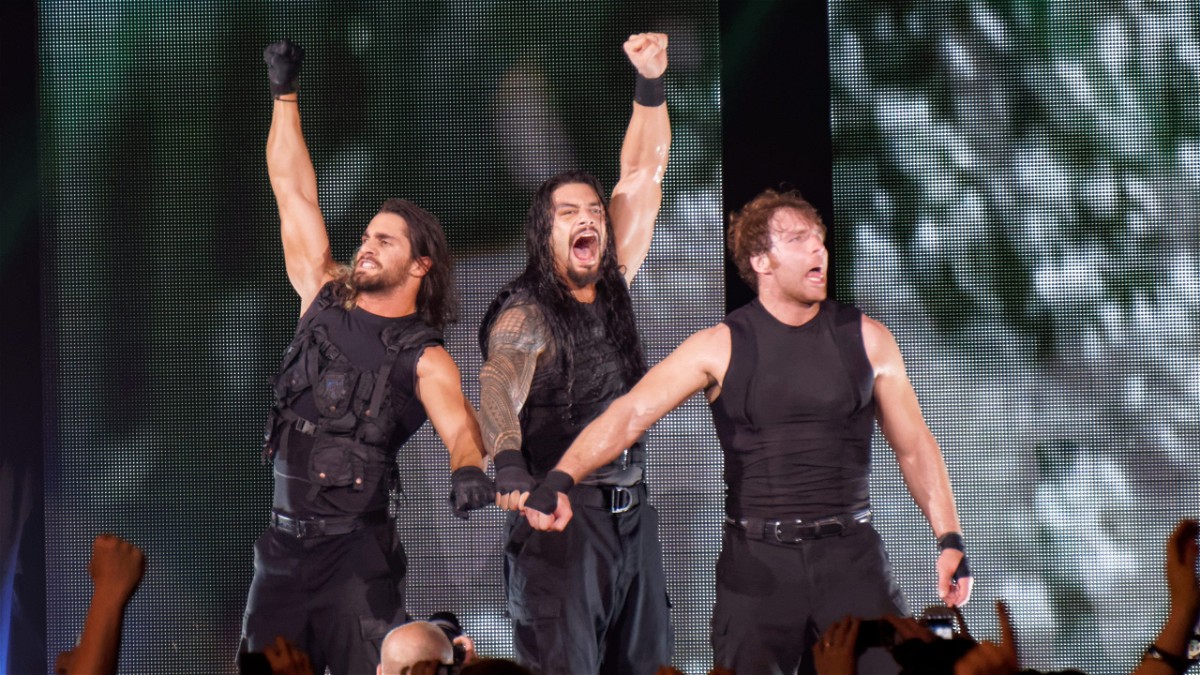 Seth Rollins was championship material from day 1. Rollins is the first-ever NXT champion. He won the Championship by pinning Jinder Mahal. 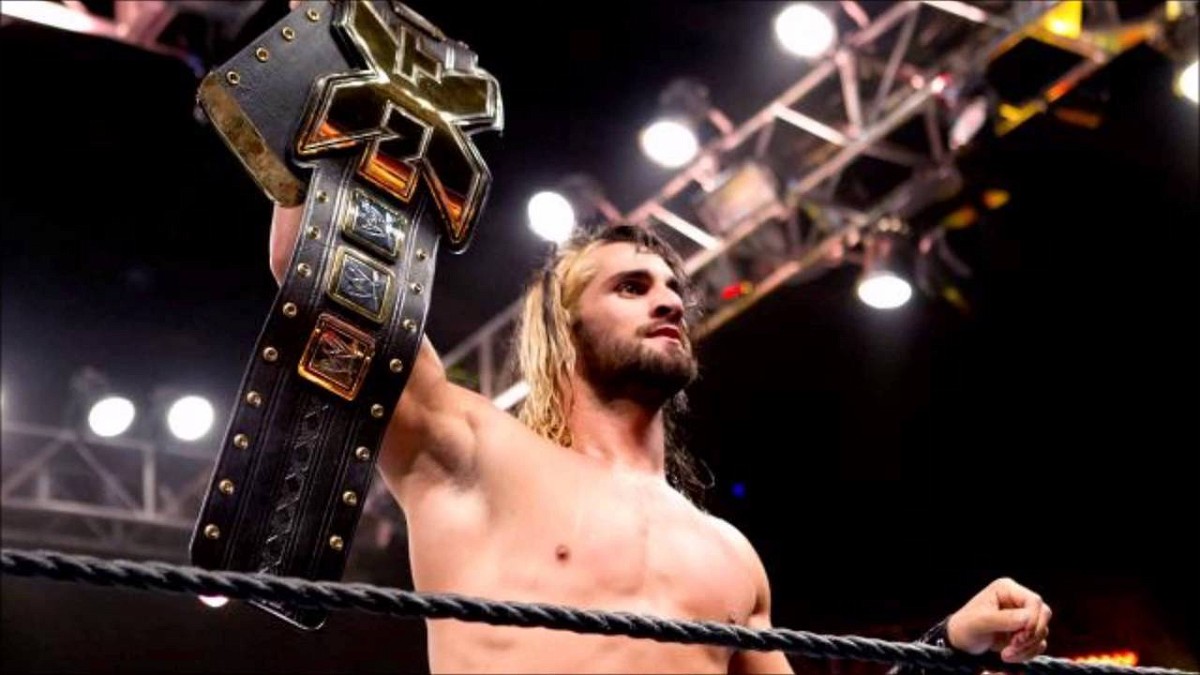 Dean Ambrose on the other hand has in fact been wrestling in WWE for a long time. He has wrestled on shows such as Velocity and Heat. From there on Ambrose became a full-time wrestler for the company on NXT.

Rollins, Reigns and Ambrose all met each other for the first time at WWE’s developmental, FCW (Florida Championship Wrestling). Rollins and Ambrose have had so many amazing matches there. Roman Reigns joined the feud and the three competed in a triple threat, which Reigns won.

The ‘Hounds of Justice‘ made their Main Roster debut on November 18 2012, during Monday Night Raw. The trio began as the goons of CM Punk and then parted ways from Punk to dominate WWE.

Rollins, Reigns and Ambrose are all GrandSlam Champions. In the 10 years, the trio has broken up, reunited back together and have created a lot of exciting moments.

In late 2020, Dean Ambrose left WWE. His character was not going anywhere and also the WWE Universe was befuddled with what WWE was doing with him. Ambrose decided to leave once his contract was up. Dean Ambrose is now in AEW under his ring name from the Indies, Jon Moxley.

Roman Reigns is currently the Universal Champion and is set to face Seth Rollins at the Royal Rumble event. Now with the ‘Forbidden Door‘ opening up, there is speculation that the S.H.I.E.L.D may reunite. WWE also teased this by mentioning Dean Ambrose during the promo package hyping the feud. Rollins also mentioned “Moxley” during last week’s SmackDown. There is a rumour running around that Moxley might show up at the Royal Rumble.

While Seth was talking with Alex McCarthy of TalkSport, he mentioned that the namedrop was like an ‘Easter Egg‘.

“I’m not going to sit here and ignore that history, I’m going to bring that up because I think that’s important. And I think people who care about that appreciate it. It’s one of those things where it was on the tip of my tongue, it made sense, so it came.”.

Are Roman Reigns and Seth Rollins friends outside of WWE?

It has been over 2 years since the S.H.I.E.L.D were a team. The three are still the best of friends outside the world of professional wrestling. During an interview with Bleacher Report, Moxley talked about his relationship with his S.H.I.E.L.D brothers.

“Very occasionally [speak to Reigns and Rollins]… You just get in this world and you get really busy, especially in a pandemic world, everyone is in their own little bubbles. That’s the good thing about wrestling: it’s never goodbye, it’s just, ‘see you along the way’. When you go through certain things with people, you’re always bonded”

The Pro-Wrestling business is a dangerous place to build friends. It is as easy to make friends as it is to break them. Let’s take Becky Lynch and Charlotte Flair for example. The once best of friends are actually now bitter rivals.

For Rollins, Moxley and Reigns to be good friends despite what happens within the realm of professional wrestling is amazing.

Are you happy that the brotherhood is still alive? Also, do you think Jon Moxley will make an appearance at WWE?