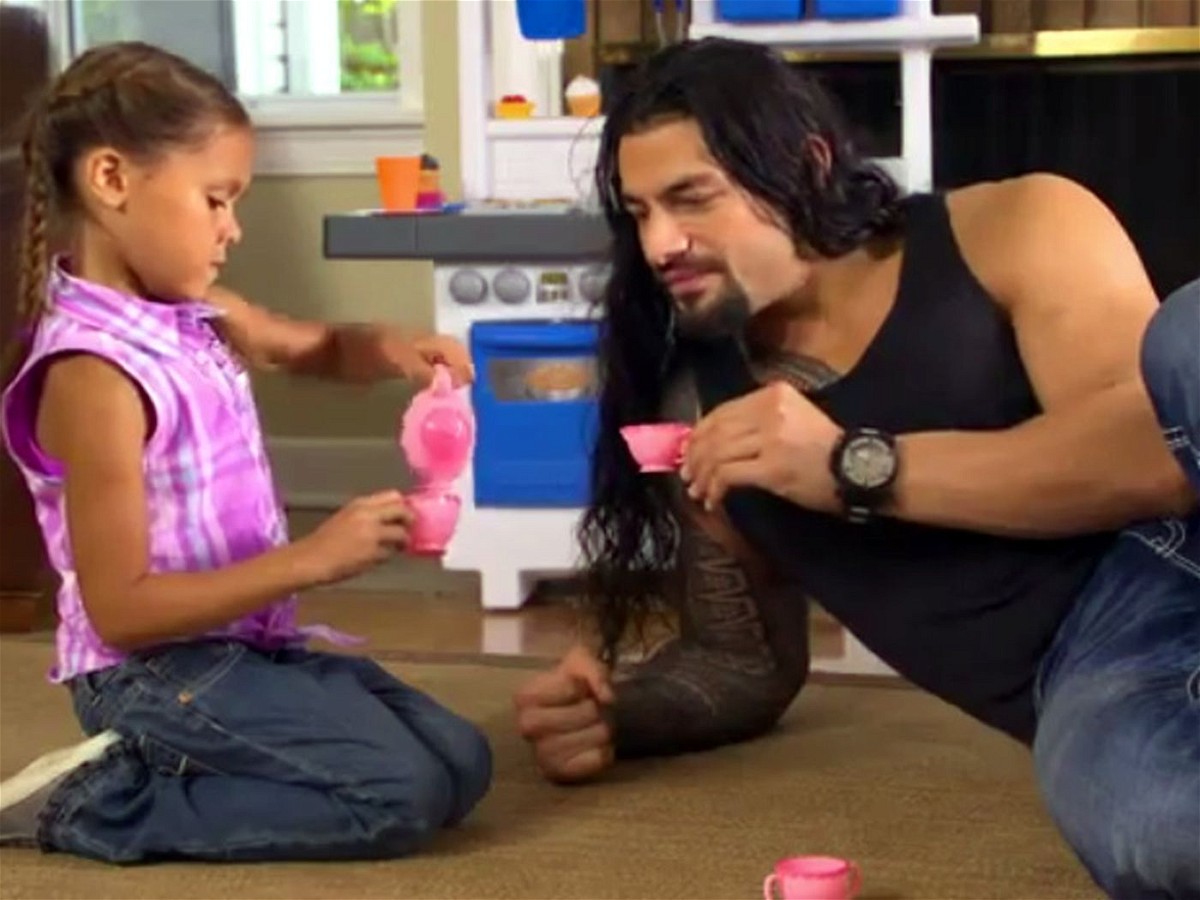 Leati Joesph ‘Joe’ Anoa’i better known as Roman Reigns is the current WWE Universal Champion. He performs on the Smackdown brand. The Big Dog is probably the hottest name in WWE and the pro-wrestling industry as a whole. He is the cousin of Dwayne ‘The Rock’ Johnson, Jimmy and Jey Uso, and WWE Hall of Famer Rikishi.

Today we take a detailed look at The Tribal Chief’s family and his personal life.

Breadwinners.@WWERomanReigns sits at the head of the table with Afa and Sika. #HIAC pic.twitter.com/yY6W0jsdde

What is Roman Reign’s real name?

Roman was born on May 25, 1985, in Pensacola, Florida. Romain Reigns steps inside the WWE ring by his real name, Roman Reigns. He is half Samoan and half Italian. Both his father Sika and his brother Rosey were professional wrestlers. He comes from the legendary Anoa’i family which has provided the pro-wrestling industry with some exceptional stars. Namely, The Rock, The Usos, Rikishi, Umaga, The Tonga Kid and Yokozuna.

Reigns is the only brother to his three sisters. In an interview with the YouTube Channel TheRomanReignsEmpire, The Big Dog discusses his family and how it felt to grow up with 3 sisters around him. You can watch the interview below.

The Big Dog is happily married to Galina Becker. His wife is a former athlete and model. Roman’s love story is nothing short of a fairytale. He met his wife in college when Roman was majoring in management at Georgia Institute of Technology and the two have been in love ever since. Reigns tied the knot with Becker on December 6, 2014, and the two have been together to this day.

The Big Dog has 5 puppies of his own. His oldest daughter Joelle was born in 2008 before he became a WWE superstar. Roman and his wife then had twin boys born in 2016. They added yet another set of twins to their family in 2020.

#FridayFeeling Roman Reigns and his wife Galina At The #WWEHallOfFame 2015 pic.twitter.com/dJOsy6yAXY

Roman’s battle with Leukemia and the support of his family

The Needle Mover was first diagnosed with Leukemia in 2007. A professional American footballer at the time, Reigns was signed by the Minnesota Vikings for the upcoming NFL season. During his team physical, the officials revealed to him that he had 70-80k White Blood Cells. At first, Roman was left dumbfounded and did not what it meant, he was sent home. He then went to the hospital and discovered that he had Leukemia. 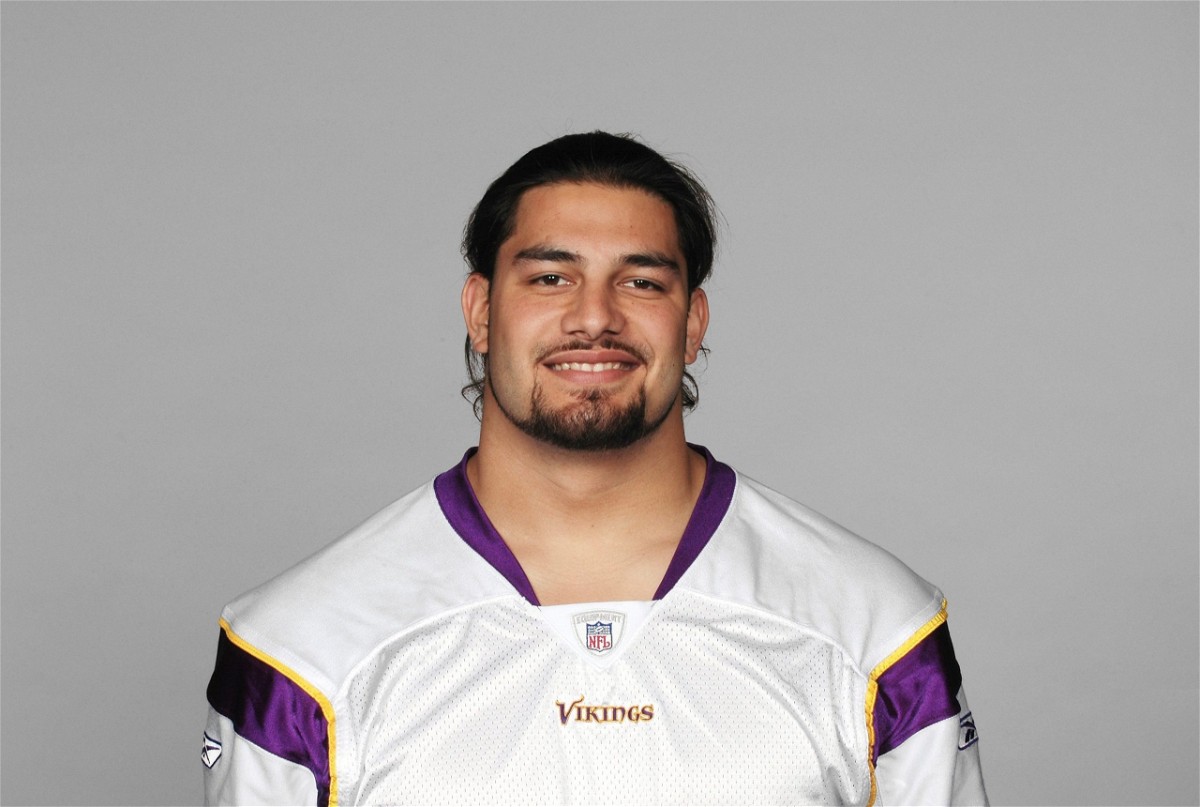 Reigns then decided to leave football and join the pro-wrestling industry. He signed with WWE in 2008 and within a few short years he was the WWE Champion.

However, in 2018 on an episode of Monday Night RAW, Reigns announced that his Leukemia had returned. Following this announcement Reigns had to take a break from WWE and relinquish his WWE Universal Championship. However, Reigns returned a few short months later on Feb 25 Edition of WWE RAW and announced, “I’m in remission y’all.” Reigns had defeated Leukemia once again. He thanked his fans and the WWE Universe for their support. He later took to Instagram to thank his family.

Since then, The Tribal Chief has never looked back going from strength to strength in his WWE career. He is now the head of stable ‘The Bloodline’ where he is portrayed as ‘The Tribal Chief’ and the head of the Anoa’i family. Roman Reigns is scheduled to face Seth Rollins for the WWE Universal Championship at Royal Rumble.