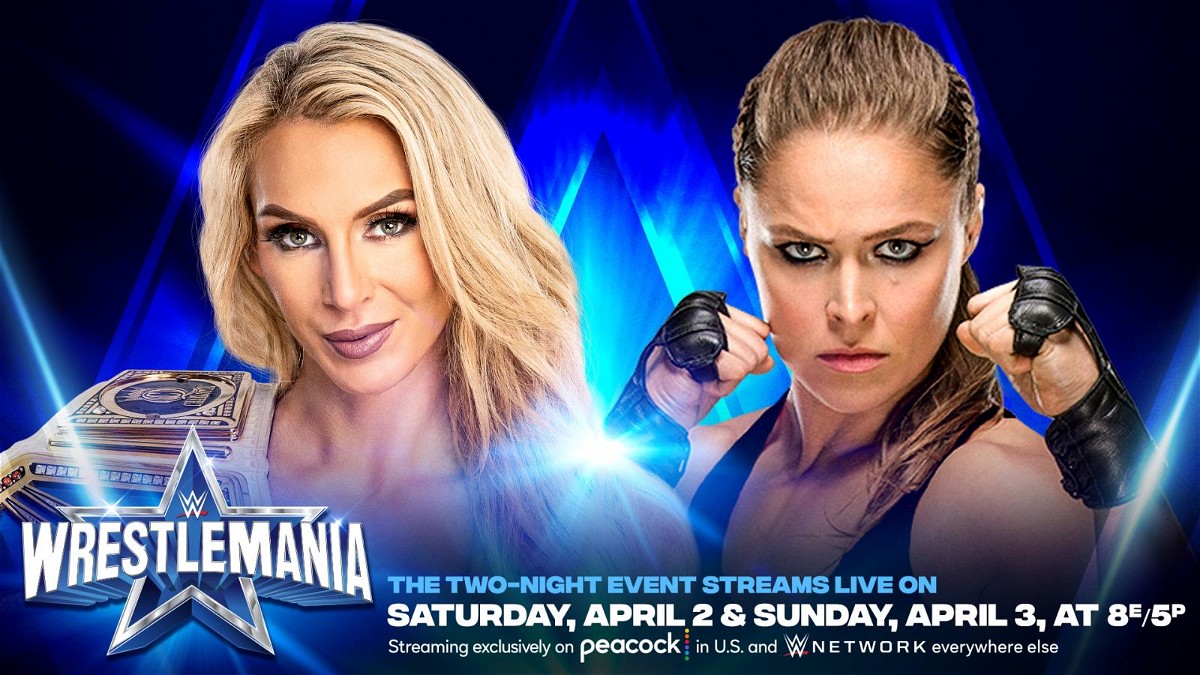 The ‘Baddest Woman on the Planet‘, Rowdy Ronda Rousey made a shocking return to the Royal Rumble event. She not just returned but won the traditional 30-Woman Royal Rumble match. As part of the tradition, the winner gets to choose the champion she wishes to challenge at the ‘Grandest Stage of them All‘ WrestleMania. 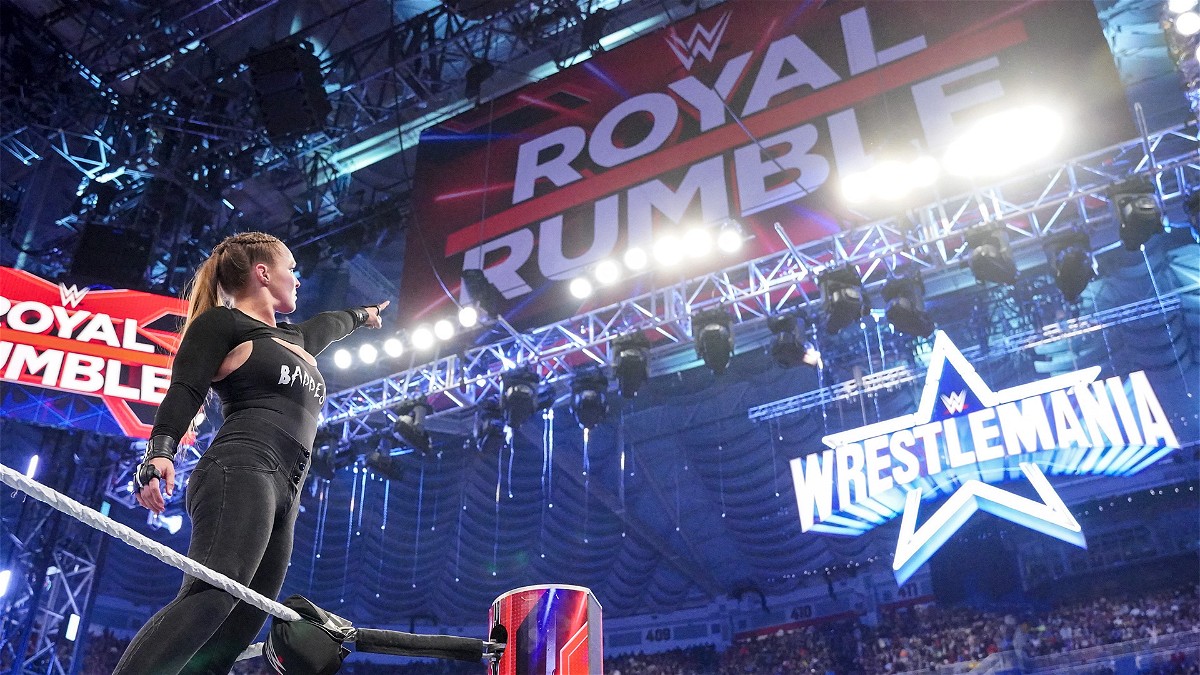 This past Monday on Raw, Rousey said that she would make her decision at this Friday’s SmackDown. The Baddest Woman on the Planet showed up at SmackDown and challenged the SmackDown Women’s Champion Charlotte Flair to a match at WrestleMania.

6 years in the making. pic.twitter.com/5RO03MDDHy

This was without a doubt, the biggest single’s match in both Charlotte’s and Ronda’s WWE careers. It was an opportunity for Ronda to prove that she belongs here and for Charlotte to prove why she is ‘The Queen‘. The Queen and the Rowdy had a brutal match. Neither wrestler gave up. The match was filled with a plethora of vicious attacks and several near-falls. Finally, Charlotte lost her temper and began to attack Rousey with a kendo stick. Thus, the match ended in a no-contest. 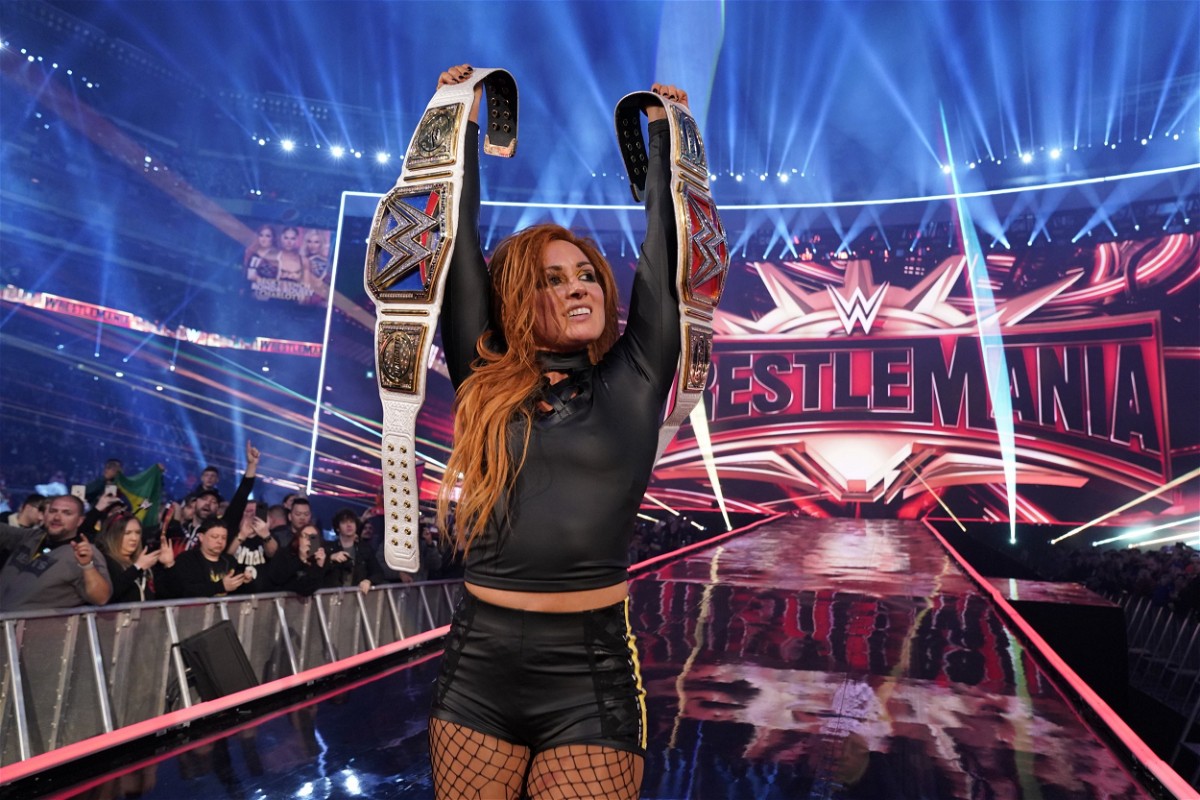 After that, Ronda took a long break from WWE until she showed up at the 2022 Royal Rumble. Rousey won the Rumble by eliminating Charlotte Flair. Among Becky and Charlotte, Rousey has a score to settle with Charlotte first, because she still has not gotten her revenge for that uncalled-for beatdown at Survivor Series 2018. Rousey owes Charlotte a beating and that is probably the reason why she chose Charlotte as her opponent. 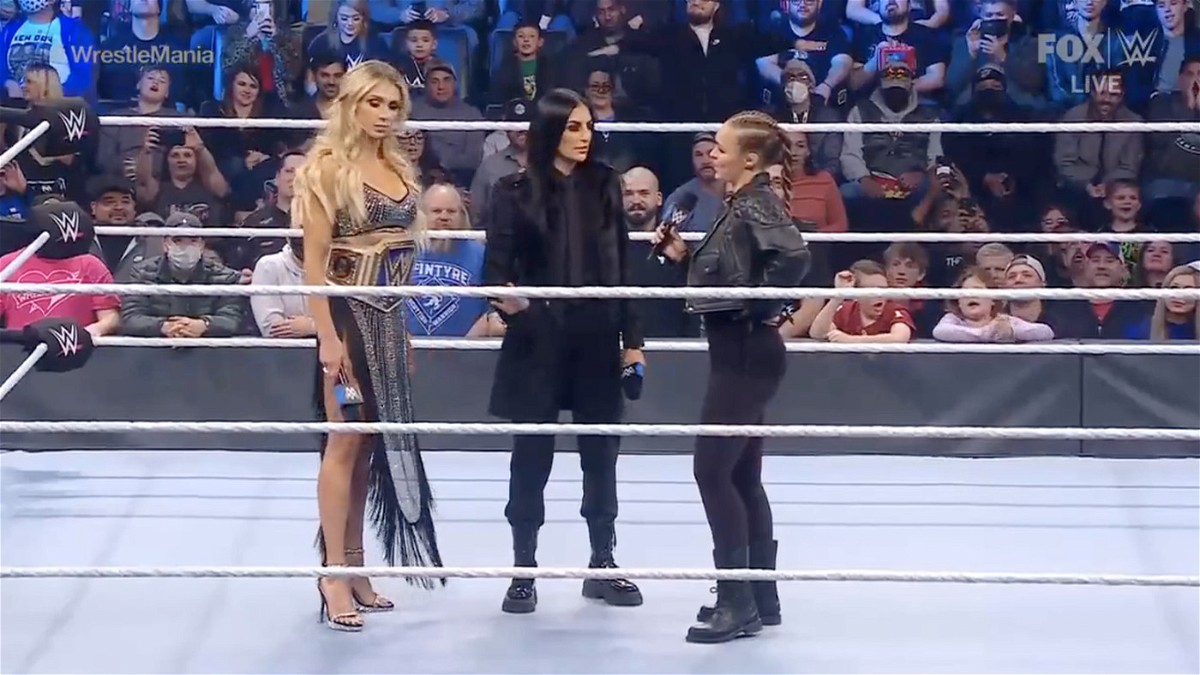 Even on Raw, Becky Lynch said that she is ready to face Ronda Rousey anytime. But Rousey decided to choose the Queen instead. Lynch took to Twitter to react to Rousey’s choice. The Man mocked both Charlotte and Rousey by claiming that Rousey decided to go with a starter before the main course.

The fans also want to see Ronda vs Becky. It looks like WWE are saving the ‘Main Course‘ for a later date. We could see that match at Survivor Series just as it was meant to be.

Are you excited for Charlotte vs Ronda? Who do you think will win the match? Let us know.

“You Just a Flat Out Hater”: Kevin Durant Slams ESPN Analyst Stephen A Smith on Twitter and His Mother Joins In