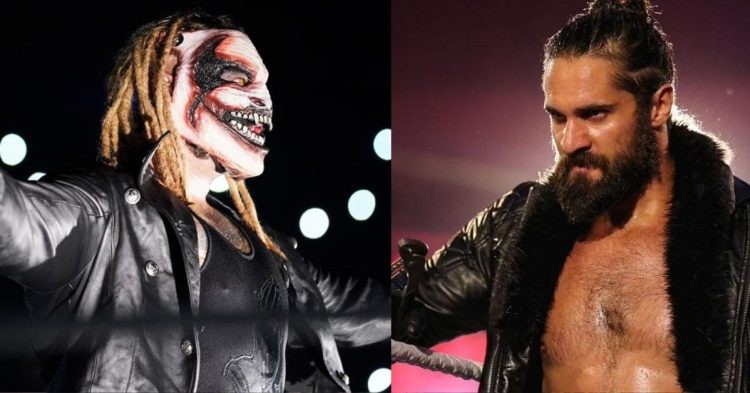 Seth Rollins recently appeared in an interview with Ariel Helwani of BT Sport. The interview was pretty different than all other Rollins’ interviews as this time audience was able to see more of his personal side rather than the character he plays in WWE. When asked about the possibility of another feud using ‘The Fiend’ gimmick, Rollins admitted to BT Sport that his 2019 match against Bray Wyatt wasn’t exactly pleasant.

Rollins said: “Yeah, I mean — another crack at that one might be nice. I mean, look, the Bray Wyatt character is just difficult. If you look at anybody that worked with the Bray Wyatt character for an extended period of time, they didn’t come out of it better than they went in. It was very difficult to have a story with him where — aside from Randy, obviously, who killed him — it was difficult for anyone. I think maybe Daniel Bryan? Bryan might have escaped a little unscathed.”

On Monday night’s episode of WWE RAW, an intriguing fan sign and numerous other hints seemed to indicate Bray Wyatt’s speculated WWE return. WWE Universe believes that the White Rabbit could be the revived Wyatt in a different and more terrifying character than “The Fiend.”

Major hints that point to Bray Wyatt’s return were found by fans who put in the effort. There was a QR code on the back of the contracts that Bayley and Bianca Belair signed on RAW. Fans noticed the Fiend’s mask above Alexa Bliss’ head during Candice LeRae’s backstage interview with Asuka, Bianca Belair, and Bianca Bliss. A ‘WYYT RABAT’ sign was also being held by a member of the crowd. Whether this was a spot from the company is unknown to us.

WWE fans responded to these hints on Twitter by posting their thoughts. See a few of those responses below:

Everybody concentrating on the QR code but what’s this background image before it and that sound at the end? Sounds a bit firefly funhouse to me 🤨 #WhiteRabbit #BrayWyatt #WWERaw pic.twitter.com/lxc46gwti7

It is believed that Wyatt has signed a new deal with WWE and will be returning to the company. Bray is the most creative individual when it comes to character work so fans are expecting something very new and different from him.