Reports: Shane Mcmahon Is Out of Control, WWE Warns AEW To Avoid Signing Him 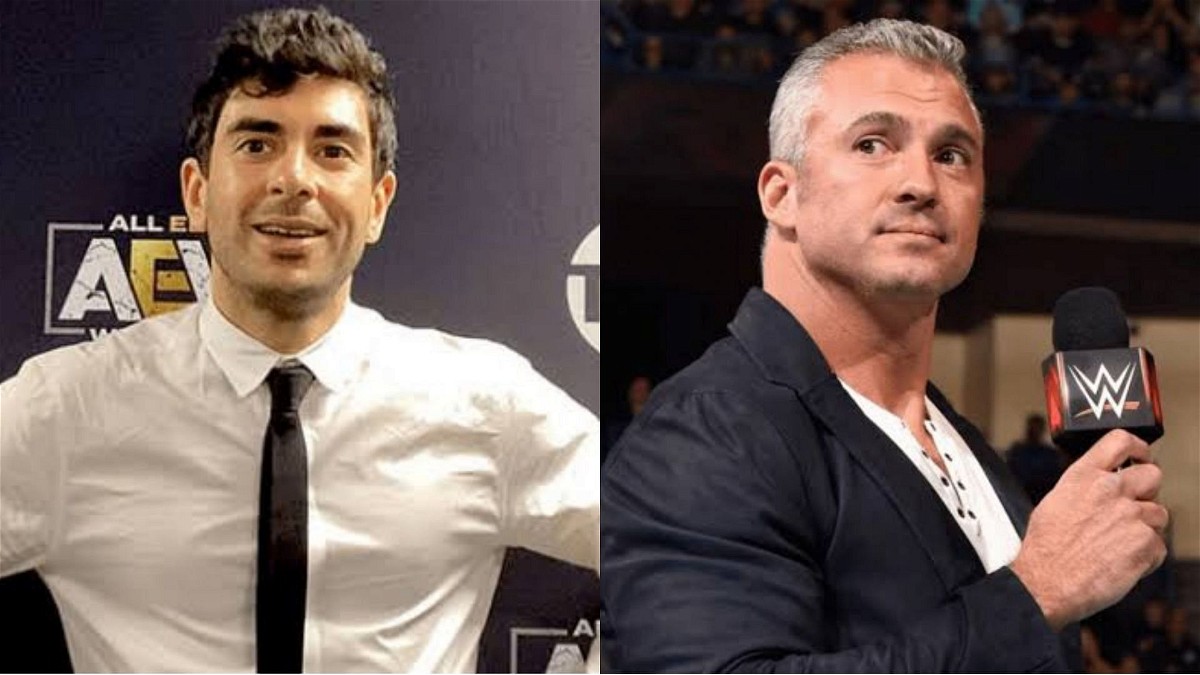 Shane McMahon has been part of WWE since the day he was born. Shane is always known for taking high risks during matches. His infamous dives from Steel Cages or Steel Cells and the picture-perfect Coast-to-coast are all iconic ‘OMG‘ Moments. In recent times, Shane has gotten too involved with the company and has rubbed a lot of people the wrong way. 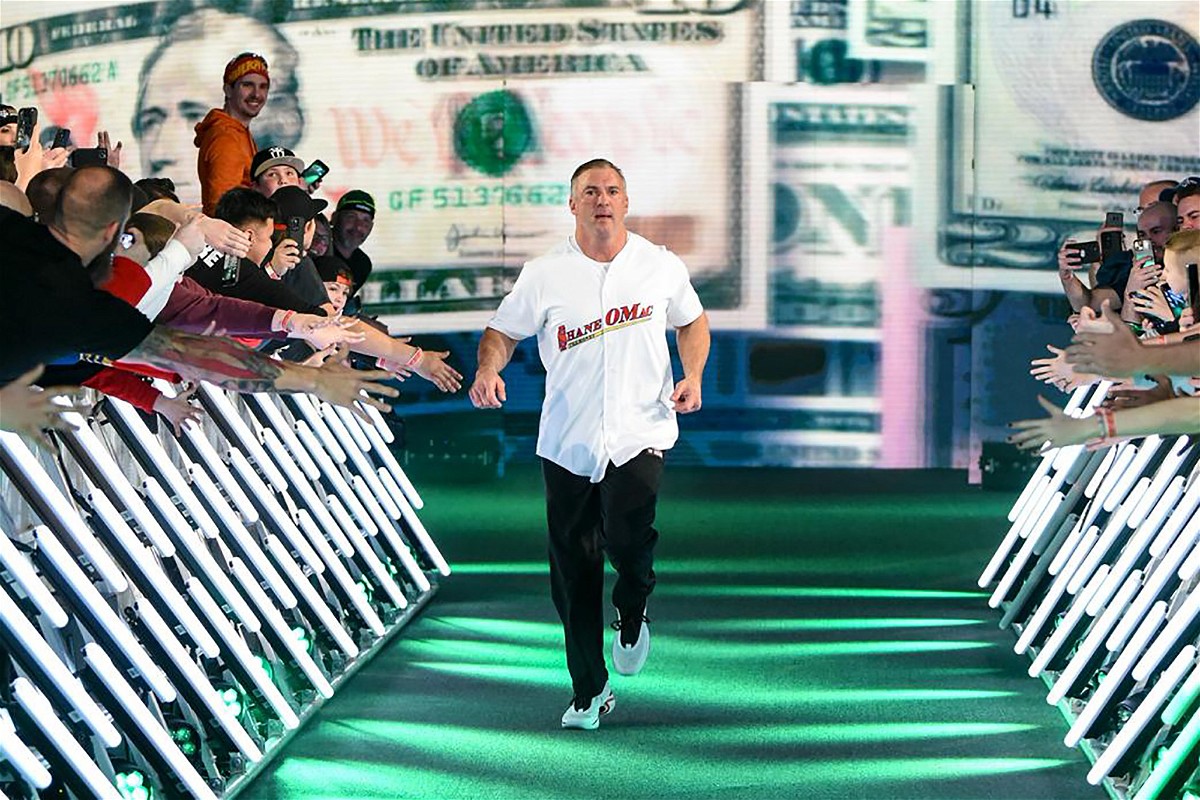 For the past 4 years, Shane has gotten too involved with the product. When Shane made a return to the company in 2015, us fans were excited to see him. Maybe we were part of the problem. Shane wrestled more often and he wanted to book himself very strong.

This year’s Royal Rumble, especially the men’s Rumble match was one of the most disappointing Rumble matches of all time. The on-going feuds and storylines were all thrown out the window. It was later reported that Shane McMahon was the person who booked the match. Shane had arguments with the other producers and writers in booking the match. Apparently, Shane also openly buried producers to book the match and he actively wanted to be the centre of attraction.

The following Monday, Vince McMahon had let go of Shane McMahon. When Vince arrived On Raw, he was bombarded with a lot of ‘pissed off‘ employees. Shane had a ton of heat and also a majority of talent was not happy with Shane’s ideology.

Shane McMahon is All Elite?

Since getting ‘let go‘, fans have been speculating that Shane may be fired from WWE and Tony Khan might be interested in signing him.

Shane McMahon has apparently been let go by WWE so that can only mean one thing pic.twitter.com/FHYCjEcrH4

According to Steve Carrier of Ringside News, WWE is warning AEW to not sign Shane McMahon because he is way in over his head and is completely out of control.

This rumor seems a bit premature considering the news of Shane came out after #WWERAW and #SmackDown hasn’t taken place yet.

Also, Tony has the internet. Pretty sure he saw the reports.

This is interesting to note that WWE is voluntarily helping AEW. This can mean two things, WWE does not want to see one of the heirs of its chairman join WWE’s direct competitor. Or, Shane is just so bad that WWE wants to legitimately save AEW of the troubles it might face if Shane McMahon gets on board.

What are your thoughts? Do you think Shane is joining AEW? Will that be a smart move to sign him? Let us know.

What if Shane McMahon Had Won the Royal Rumble?