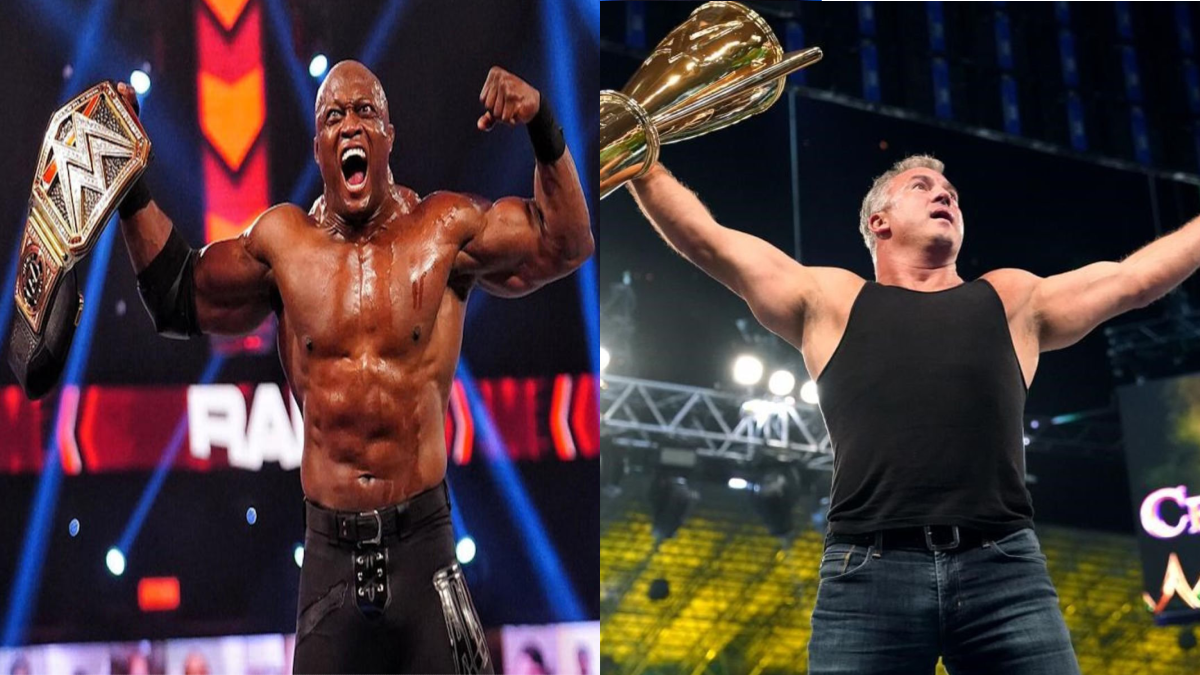 Shane McMahon was once one of the most loved superstars in professional wrestling. He wasn’t wrestling often, but when he does he would take the maximum risk just to entertain the fans. But in recent years, the son of Vince McMahon has been over-booking himself and burying superstars in the process. Shane booking himself too much and taking over a lot of Television time had rubbed superstars backstage the wrong way. Now it is being reported that Shane McMahon has his eyes locked on the WWE title.

Shane McMahon’s run in the past decade

Shane shocked the world when he made a return to WWE in 2015. Since then, he has been competing in WrestleMania matches. At one point Shane entered himself in the finals of ‘The WWE World Cup‘ and won the match. After that, Shane began to call himself the ‘Best in the World‘. Shortly after, he won the SmackDown Tag team titles along with the Miz. Upon losing the tag titles, Shane turned heel. To be fair, Shane did a good job as a heel but it was then his ego went up the roof and he began to overbook himself. Shane has defeated superstars like the Miz, Dolph Ziggler, and even Roman Reigns. 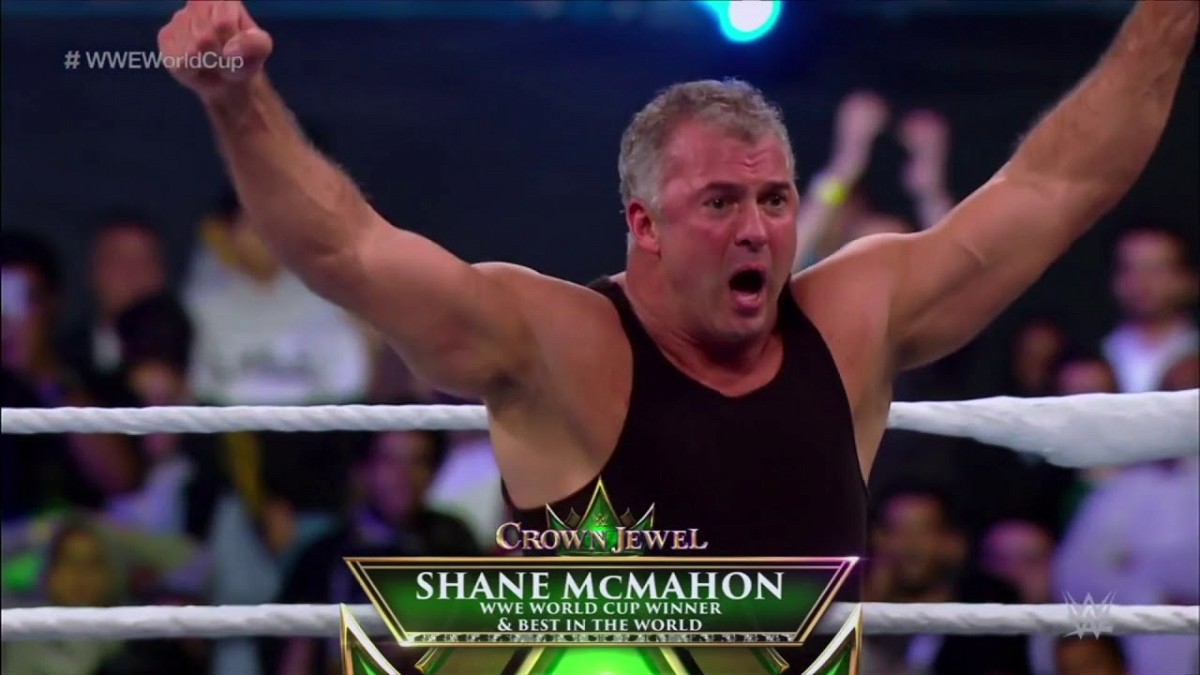 The last single match Shane McMahon had was a match against Braun Strowman in a steel cage match at WrestleMania 36. Strowman emerged victoriously and then Shane disappeared for almost 2 years.  Shane made a return at the 2022 Royal Rumble match and as we reported yesterday, Shane over-booked himself yet again to look strong in the match.

According to a recent report from Wrestling Observer’s Dave Meltzer, Shane was being planned to compete at WrestleMania in a big marquee match. The match was scheduled to be against Seth Rollins for the WWE Championship. Rollins was supposed to win the WWE Title at the Day 1 PPV, but the plans changed since Roman contracted Covid-19.

Now, the current champion is Bobby Lashley and according to a recent report from Ringside News (so take it with a pinch of salt), Shane was still going to compete at the Grandest Stage of them all for the WWE title. But later the plans were changed.

We heard Shane vs Bobby Lashley is a high possibility. A source cleared things up to say “this was an idea floated around before Day 1.” However, “after Day 1, this idea was switched to something else.”

Ringside News also reported that Shane was set to be a regular on television up until WrestleMania. But McMahon was absent on Raw. His absence is suspected to be because of backstage heat due to his Rumble booking.

No matter what, Shane is still going to compete at WrestleMania. The opponent that makes perfect sense is Austin Theory, considering he is in a storyline with Shane’s dad, Vince McMahon.

Are you interested in seeing Shane McMahon compete at WrestleMania? If yes, who should he face at the event?