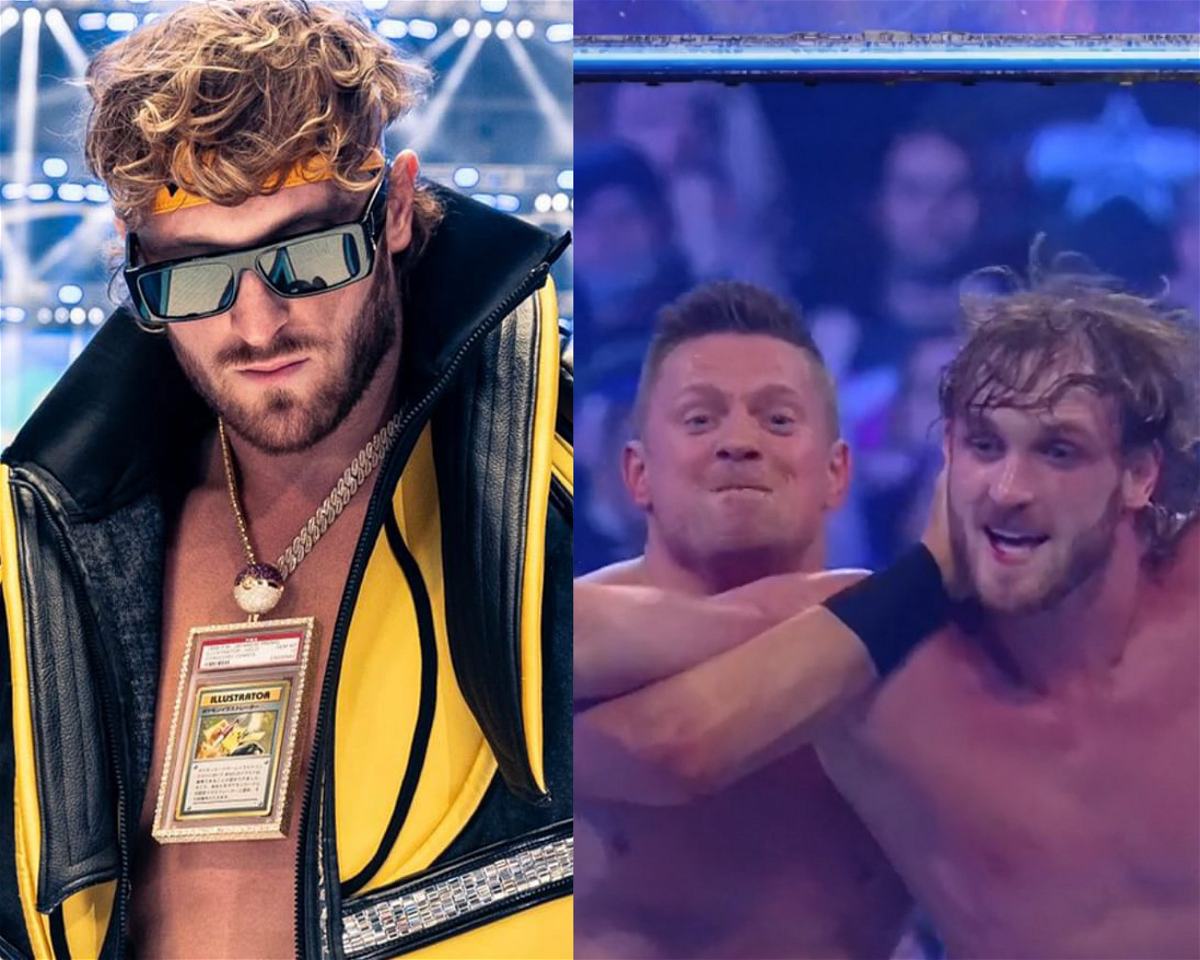 Logan Paul has had a fairy tale Road to WrestleMania 38. He has been a consistent highlight of WWE programming ever since he joined the company last year. And it looks like he’s sticking with them for a while, because after his match, he was betrayed by his Best Friend: The Miz.

The Maverick made his WWE return at the Raw after Elimination Chamber 2022. He was revealed as The Miz’s tag team partner for his rivalry with The Mysterios, and the pair hit it off pretty well.

Who’s ready to watch us beat the Mysterios tomorrow at #WrestleMania? pic.twitter.com/0hXQO22RTl

Miz & Logan have been doing excellent work in the lead-up to the match, especially with their associate Lucha Logan. Their match with The Mysterios was surprisingly awesome, and Paul showed off just why he can become a full-time member of WWE tonight.

He even went so far as to “mock” WWE Hall of Famer Eddie Guerrero, hitting the 3 Amigos on Rey Mysterio and following it up with a picture perfect Frog Splash.

The post-match angle might be hinting at just that, because after delivering a Skull Crushing Finale to Rey Mysterio and winning the match, The Miz turned on Logan Paul!

It left The Maverick stunned, who couldn’t understand why his best friend would do this to him.

WHAT DID WE JUST WITNESS?!?!?!?!?!?@mikethemiz just gave @LoganPaul a Skull Crushing Finale following their victory at #WrestleMania!!! pic.twitter.com/8Df7TIqcgJ

A feud with the A-Lister would be perfect to break Logan into the WWE system, and it looks like that’s the path they’re taking. His performance tonight was incredible, and we can’t wait to see what’s next for him in Sports Entertainment.