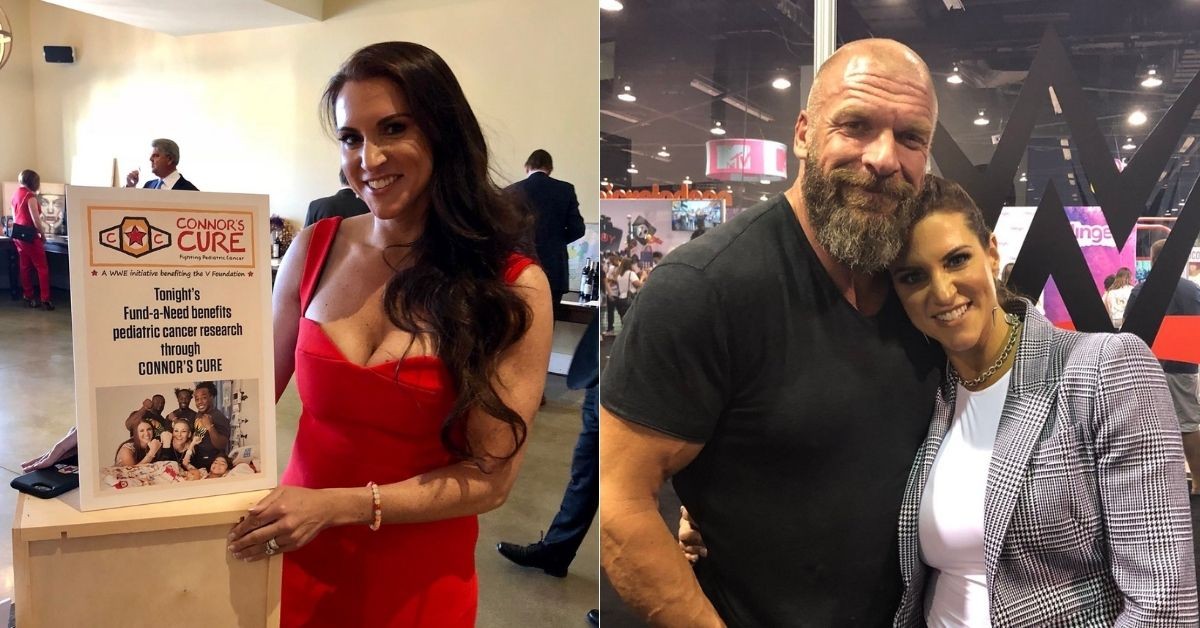 Chief Brand Officer of WWE, Stephanie McMahon, has announced that she will be taking some time off from her work in the company. Reports claim that many of the company execs found out about the news via Stephanie’s Twitter post.

Why is Stephanie McMahon taking a leave?

Reports claim that there isn’t any exact date on Stephanie’s return to WWE. She will be back, nonetheless. The news comes out after her husband, Triple H, suffered from a cardiac event earlier this year. Stephanie was multi-tasking with her family issues and her WWE duties simultaneously.

“Paul Levesque, a.k.a. Triple H, underwent a successful procedure last week at Yale New Haven Hospital following a cardiac event. The episode was caused by a genetic heart issue and Paul is expected to make a full recovery.” https://t.co/daTT1SnBUz

As reported earlier, Triple H announced his retirement from in-ring competition at WrestleMania 38. It was not the way he wanted to finish his career, but given his medical issues, The Game had to hang up his boots. Triple H is reportedly back to assume his executive role in WWE.

Thank you, @TripleH.#TheGame kicks off #WrestleMania Sunday and says farewell to a legendary in-ring career in @WWE. pic.twitter.com/5FNrpJm2RH

Stephanie McMahon was reported to have taken up the duties of Triple H’s executive role during his serious health scare. He will not be involved in NXT‘s everyday creative, but will assume the role of recruiting and developing talent for the company.