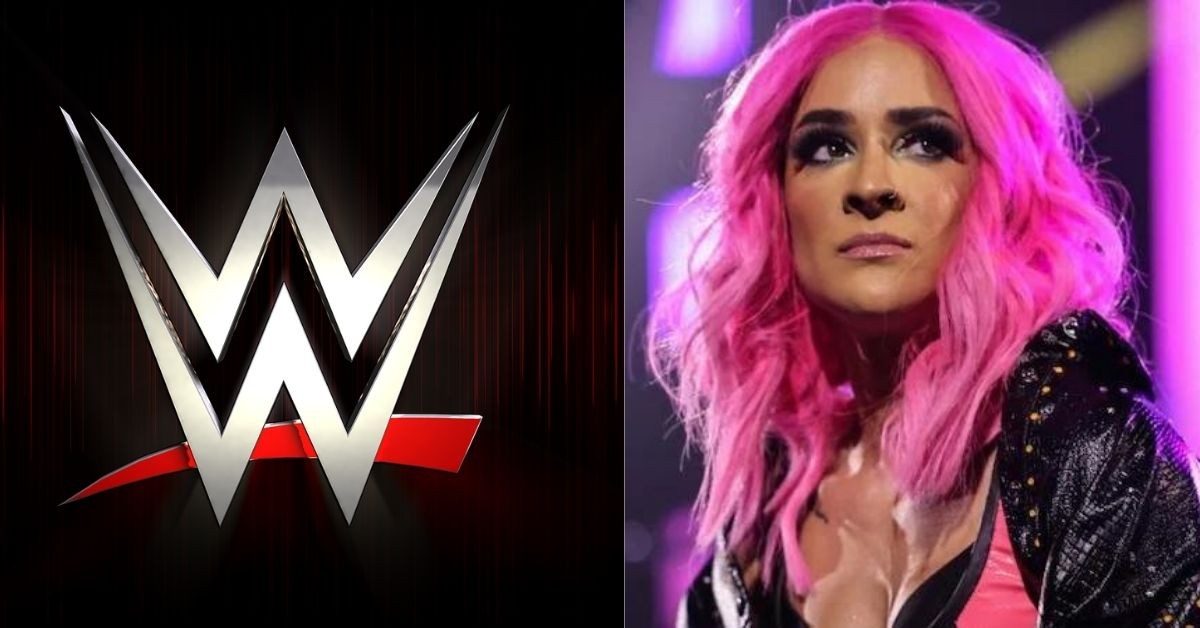 Dakota Kai and Malcolm Bivens have been released by WWE, per @SeanRossSapp pic.twitter.com/ZityH1u4mB

WWE released ten superstars from NXT on April 29th, 2022. Dexter Lumis, Dakota Kai, Malcolm Bivens, Harland, Persia Perotti, Blair Baldwin, Sanjana George, Raelyn Divine, and Draco Anthony were all released superstars. WWE has termed these releases “budgetary cuts” and has used this reason for many superstar releases in the past.

Fightful Select reported that John Laurinaitis was the reason for the releases, but WWE stated it as “budget cuts.” These recently released superstars have 30-day non-compete clauses. We won’t be seeing them in other promotions for at least one month. Several stars across different promotions have reacted to these releases. Many female wrestlers paid tribute to Dakota kai.

.@DakotaKai_WWE is a leader and an outstanding talent. One of my favorite woman wrestlers and a lovely human being.

.@DakotaKai_WWE is far & away one of the best wrestlers I have ever been in the ring with. And the gap is large…..now watch it grow. #KingKota pic.twitter.com/BS9Fcma7IM

@DakotaKai_WWE is one of my fav people and wrestler. I learned so much from her and she has the BEST PUMPKICK in the business. ( I learned from her ) ❤️ can’t wait to wrestle you again KotaKai !!!!

Mick Foley disappointed with the release of Dakota Kai

WWE Legend Mick Foley took to Twitter and discussed his disappointment with WWE for releasing Dakota Kai. Foley has praised Kai many times for her performances on NXT. He praised Dakota Kai’s match with Kay Lee Ray at an episode of NXT 2.0 in December 2021. He praised her performance and creativity in creating a hardcore match at its finest. Mick Foley believes Dakota Kai to be one of the biggest superstars in NXT during her time in WWE. He also believes that her best work in wrestling is yet to come.

Still trying to process the departure of @DakotaKai_WWE

As with many who leave @WWE the best is yet to come for her. https://t.co/df4J70DJs6

The Captain of Team Kick was a mainstay of NXT long before it got revamped. She is a 2-time NXT Women’s Tag Team Champion. Dakota kai released a statement regarding her release on social media. This is what she had to say.

“Above everything, thank you all. I am so overwhelmed at all the love and support. The DMs, txts, tweets..you all have my heart. I love you. I am thankful for being able to meet, work and intertwine with so many beautiful people, people I looked up to, people I learned from..I met some of my best friends over these last few years that will remain in my life forever. I don’t know what’s next for me. I chose ‘Evie’ at 17 years old. That chapter is shut…just know this; I’m far from being done.”

Not another damn notes app lol.

Dakota Kai was one of the most talented superstars during her time in NXT. The 33-year-old wrestler assured her fans that her WWE release was not the end of her wrestling career. It won’t be long before she starts working in a rival promotion (perhaps AEW). What are your thoughts on Dakota Kai’s WWE release? Share your comments below.