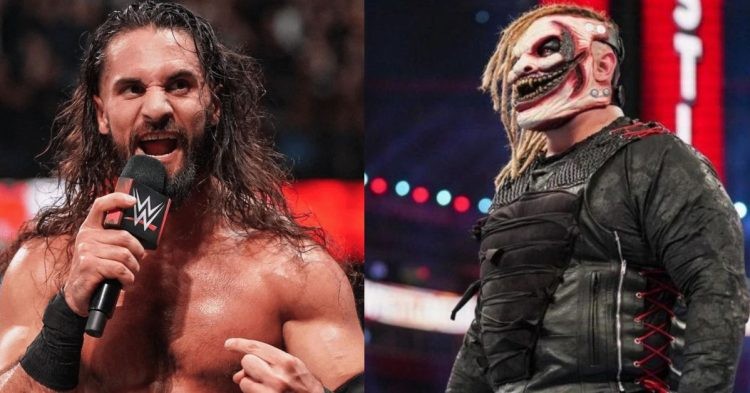 In an interview with Ariel Helwani, Seth Rollins showed up on BT Sport. He praised Bray Wyatt while talking about him, saying how much he’d enjoy working with the three-time world champion once more if he returned to WWE. The “White Rabbit” mystery has kickstarted a plethora of fan speculation, with the majority believing that Wyatt will make a return. Also, WWE Superstars have begun to discuss the topic due to how strongly people feel about it.

Rollins told Helwani that although Wyatt winning the fight quickly and retaining the WWE championship would have been ideal, “that was not our call” and “the boss at the time [Vince McMahon] would not budge” from his original plans.

For the Universal Championship in 2019, Seth and The Fiend famously fought in a Hell in a Cell match. In an interview with BT Sport’s Ariel Helwani, Seth Rollins praised Wyatt for having a creative mentality. He said he would be willing to work with Wyatt once more in the WWE. Seth said “I would love to have another crack at working with Windham Rotunda [Bray Wyatt]. He’s an incredible talent. Just a mind for the industry and for stories and for characters that are very unique, there’s not a lot of people in our business – past, present, or future – that think about things on the level that he does.”

Cormier will serve as a guest referee for the Fight Pit bout between Matt Riddle and Seth Rollins, according to Ariel Helwani, who was the first to publish the information. WWE’s official statement says, “Considering their volatile history, it was determined that the two will now clash in a highly anticipated showdown Inside the Fight Pit. With the unique stipulation in place, it seemed only fitting to have MMA legend Daniel Cormier step in and try to maintain order as the special guest referee,”

The veteran MMA fighter just announced his refereeing debut in a WWE video. WWE audience and wrestlers were addressed by Daniel Cormier, who made the following remarks: “Someone told me that you two are competing in a Fight Pit match this Saturday at Extreme Rules. Well, I’m into that. That’s my world. I live in a cage. I love it. One thing I do know is there has to be a stern third man. It can’t be any old referee. So you know who they called? They called your boy DC to come down and lay down the law, and make sure that only one of you walks out of the Fight Pit victorious.”