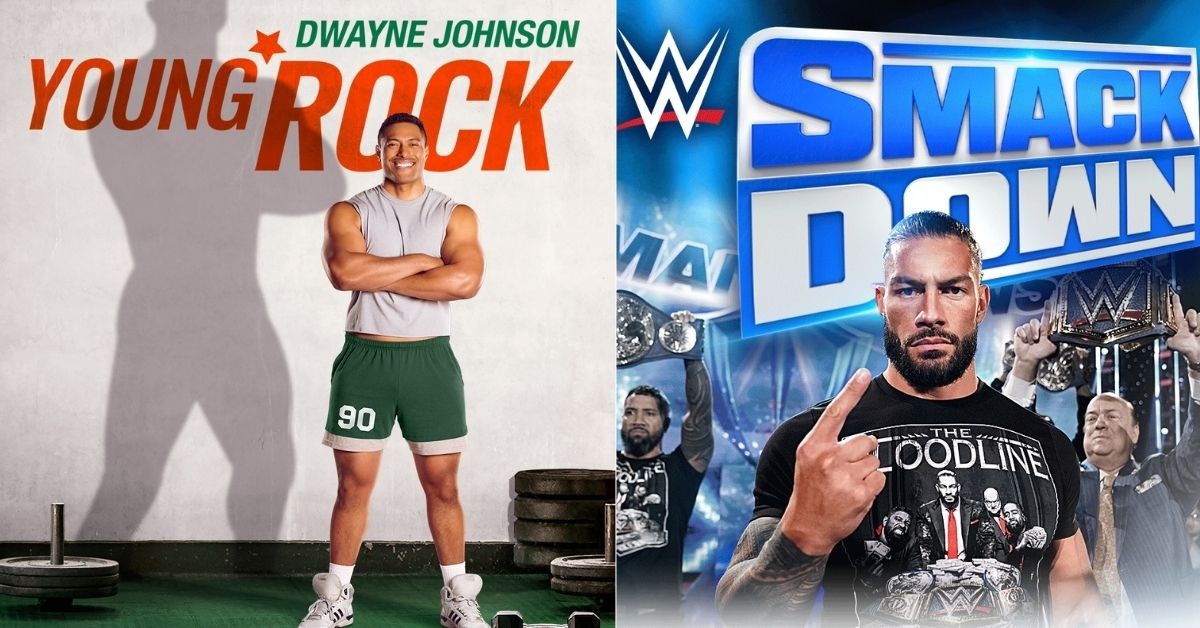 Dwayne “The Rock” Johnson starrer Young Rock will be moved to Friday Nights according to the new NBC schedule. It will reportedly have a third season which will vie for ratings against SmackDown this fall.

TONIGHT on a new episode of #YoungRock, Dewey learns the importance of preparation and self-discipline from his father, the Soulman himself, Rocky Johnson.

8/7c only on @NBC! pic.twitter.com/l7lOAUhmcg

Young Rock will have a third season

Young Rock is a sitcom based on the life of WWE’s The Rock. The show has picked up a lot of steam and will reportedly have another season under its belt. The show’s season 2 finale will air on 24th May 2022.

Our @NBC #1 primetime comedy series #YoungRock has officially been renewed for Season 3!

We’re honored to continue this journey with you – the audience. Thank you for the love and support! Stay tuned…there is so much story left to tell. pic.twitter.com/N0piWrzunO

The first season of Young Rock garnered over 3 million viewers, and the second season has averaged a little over 2 million viewers till now. The show is produced by The Rock’s Seven Bucks Production and created by the sister of WWE President Nick Khan, Nahnatchka Khan, and Jeff Chiang.

The sitcom will oppose Smackdown

Young Rock previously aired on Tuesdays but will be moved to Fridays, which see the show compete against SmackDown. The sitcom will take place from 8.30 pm to 9 pm. It will conflict with SmackDown’s broadcast from 8 pm to 10 pm. The show has proven to be a hit among the fans, which will create a conflict among them.

The details about the third season have not been revealed yet. The second season has already made several WWE references. Young Rock has featured stars like a young Roman Reigns, Mick Foley, Ric Flair, and The Undertaker. The viewers of the show belong mostly to the 18-49 demographic.