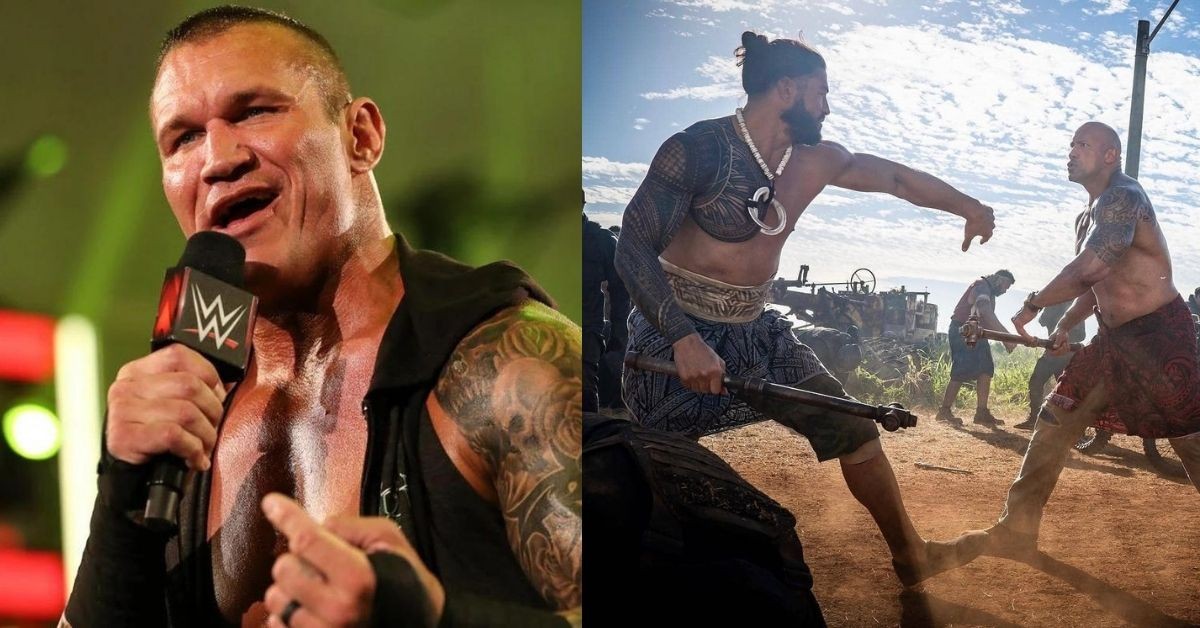 Roman Reigns is the biggest draw in WWE today. The Tribal Chief has earned his place at the Head of the Table, putting in his career-best work since turning heel. And now that he holds both active World Championships in WWE, his next goal is to firmly cement his legacy; but according to Randy Orton, that might just be in Hollywood.

The Tribal Chief has now spent over 600 days as Universal Champion in a single reign; a feat no one has been able to accomplish since 1988. Add to that the fact that he is also in his 4th reign as WWE Champion, and you start to get a sense of just how much the company has invested in him.

WWE President Nick Khan has even said that he views Roman as their next “crossover star”, and that WWE is going to do everything in their power to get him to that position. Admittedly, The Tribal Chief debuted on Hobbs & Shaw before he did on Friday Night SmackDown, but that wasn’t a one-time thing. In fact, many are of the opinion that Roman Reigns is Hollywood-bound; including Randy Orton.

The Viper has completed 20 years as a top star in the WWE. They celebrated that fact by having him react to the greatest moments of his career in a rather candid video, posted exclusively to their YouTube channel.

It’s at the very end that things get interesting, though, as at the 13 min 50 sec mark, Randy Orton says his legacy will be like The Undertaker’s in that he will not go anywhere else. Unlike The Tribal Chief, who will “go to Hollywood soon” with the help of his cousin; Dwayne “The Rock” Johnson.

The Head of the Table has starred alongside The Great One already, and was a big part of WWE Studios’ 2021 animated film “Rumble”, which was released exclusively on Paramount+. Clearly, Roman Reigns is being positioned as the next crossover mega-star to come out of Sports Entertainment; and that’s a fact that The Legend Killer acknowledges.