‘The Undertaker’ Inducted Into the WWE Hall of Fame – Is the Phenom Really Retired? 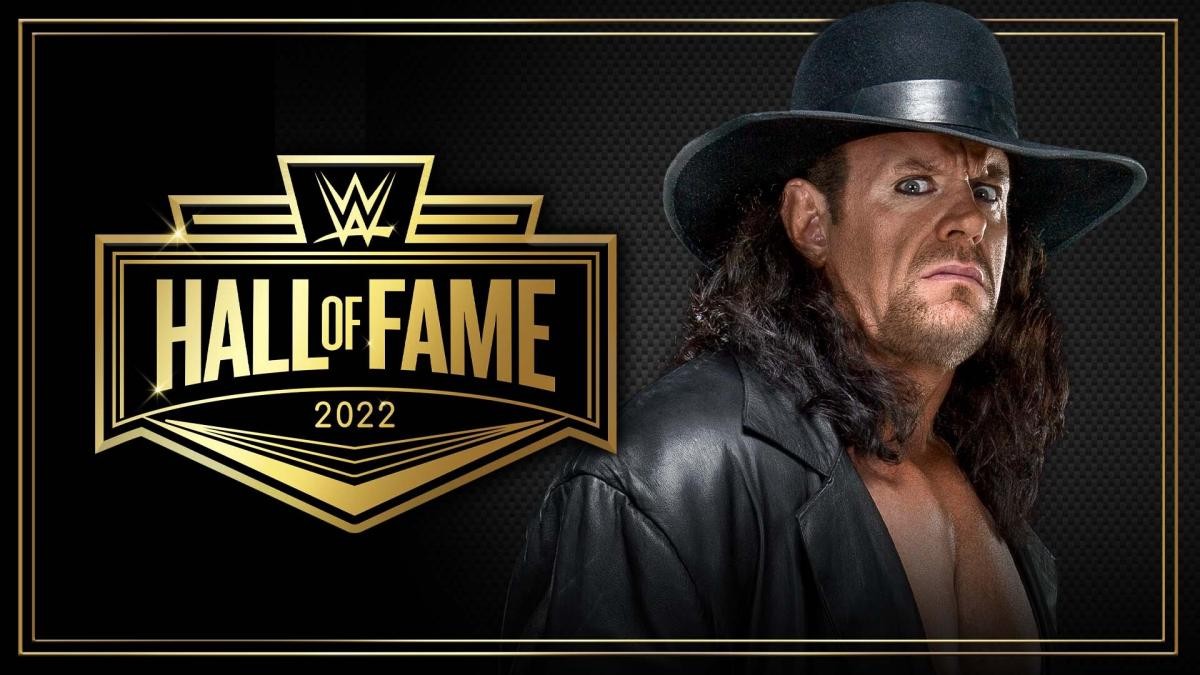 It is very hard to maintain a character in professional wrestling. The Undertaker has done that successfully for over 30 years. He is the most popular character in the world of professional wrestling without a doubt. Even people who do not watch wrestling know who the Undertaker is. After a phenomenal career, the Phenom is now getting inducted into the WWE Hall of Fame, Class of 2022. But is the Deadman really hanging his boots?

The Phenom is headed to the WWE Hall of Fame.

Witness @undertaker‘s induction on April 1 at the #WWEHOF ceremony, right after #SmackDown at @AACenter! Tickets on sale this Tuesday, Feb. 22 at 10AM CT. https://t.co/dvulVhfWz4 pic.twitter.com/SsfCQQaXcb

The Phenom debuted in 1990 at the Survivor Series PPV. Since his arrival, Undertaker has had this mysterious persona. Standing at 7 feet tall and over 300 pounds, the Deadman is one of the monsters in the ring. His gimmick is scary and not only that, but Taker is also a technically sound wrestler. Adding to this, he is also one of the most athletic wrestlers within the company.

In his 30-year career, the Deadman has almost always had a great match. His most memorable feuds were with the superstars such as Triple H, Shawn Michaels, Randy Orton and of course the feud between Kane and The Undertaker. Kane and the Deadman were brothers in the pro-wrestling Universe. The two have teamed with each other, forming the ‘Brothers of Destruction‘ but more often than not, either one would turn on the other and lead to the feud. Kane reacted to his brother’s Hall of Fame announcement via Twitter.

Congratulations to @undertaker on his induction into the #wwehof! No one, and I mean NO ONE, deserves it more. The Undertaker is truly iconic and transcends @WWE. The man behind the character is just as impressive! I am absolutely thrilled! CONGRATULATIONS!!

Taker has won the World Title on multiple occasions, he has won the Royal Rumble once and is the first superstar to win it by entering at number 30. Other than all of the above, Undertaker has achieved a great feat that no other man can ever reach. The Deadman was undefeated for 29 WrestleManias in a row. Brock Lesnar became the first person to defeat Taker at the Grandest Stage of them all.

Building towards his WrestleMania matches, we have witnessed some of the most iconic moments. The greatest moment towards these build-ups was the infamous stare-down between Triple H and Undertaker. No words were spoken but a WrestleMania match was made official.

Has the Phenom hung his boots?

We have seen so many legends return to wrestle after getting inducted into the Hall of Fame. Superstars like Goldberg, Lita, Edge and Beth Pheonix are just a few superstars on the list. The Deadman has mentioned that he would like to have one perfect match before he hangs the boots. Also as a fan, the ‘Undertaker 30-Year Celebration‘ was one of the most disappointing send-offs. There were no fans and for everything this man has done, he truly deserves better.

As a fan, I want to see him wrestle one last time and have a perfect send-off, but in reality not sure if Taker’s age will play in his favour.

Do you think the Undertaker is retired? Would you like to see him wrestle one last time? Let us know in the comments.