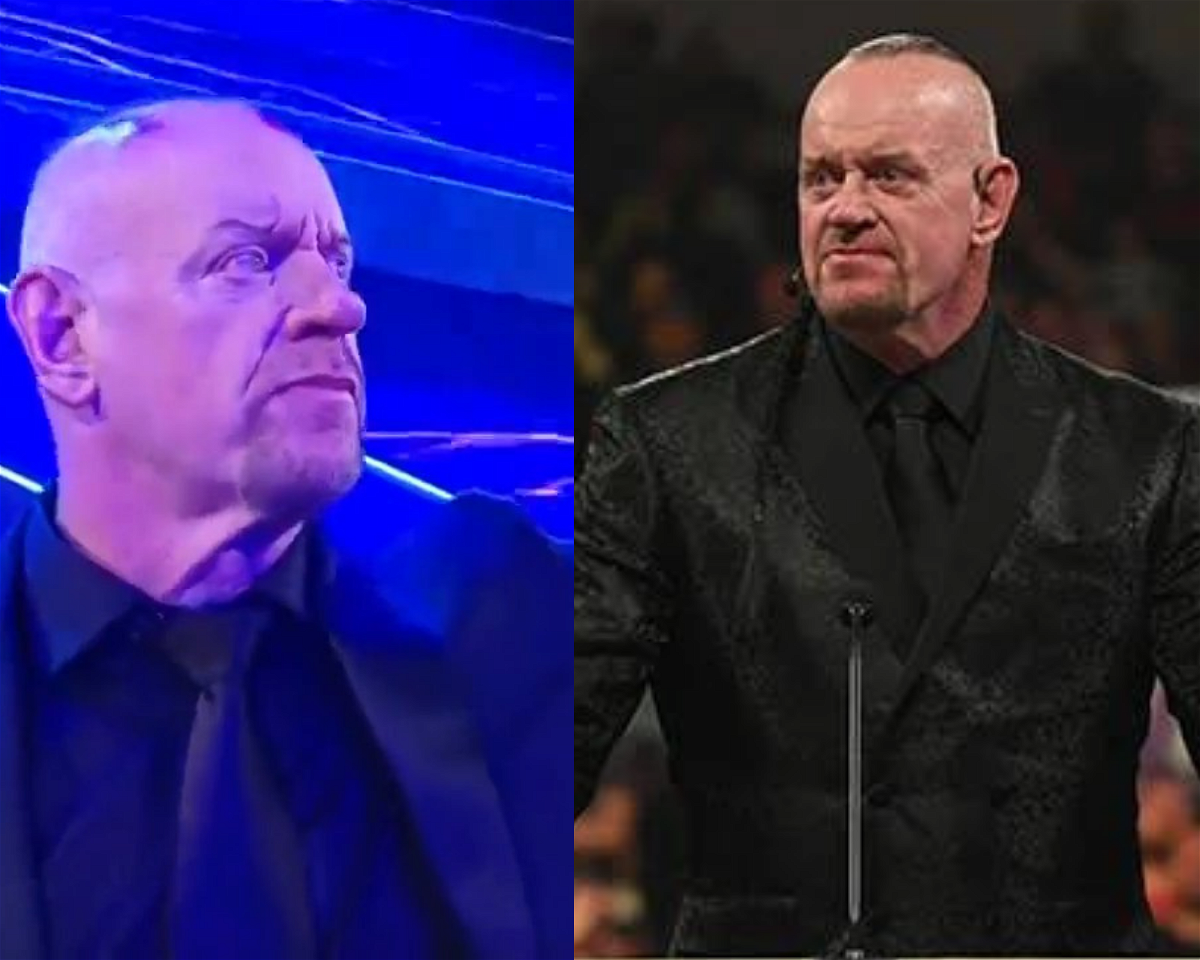 The Undertaker was at Night 1 of WrestleMania 38! The Deadman walked out to a huge ovation at the Grandest Stage of Them All during the Hall of Fame segment, proving once and for all that he is WWE’s most revered Superstar of All Time (click here for more on that).

#ThankYouTaker@undertaker‘s legacy just became that much grander after being inducted into the #WWEHOF Class of 2022.#WrestleMania pic.twitter.com/hZg1Lw3IWu

The Undertaker has had an illustrious career spanning 3 decades

The Deadman debuted for Vince McMahon‘s company at Survivor Series 1990 and quickly became a household name.

For 30 years, he has been WWE’s most loyal soldier, leading the company through its darkest period. Every time The Undertaker turned up on your screen, you knew you were going to get a show.

His WrestleMania Streak is the best thing in combat sports history, period; and his WWE Hall of Fame induction was only a matter of when, not if.

The Undertaker showed up at Night 1 of WrestleMania 38

After a fantastic back-and-forth match between Becky Lynch and Bianca Belair, WWE rolled out its Hall of Fame Class of 2022 for their traditional ‘Mania appearance.

As soon as The Undertaker showed up, the AT&T Stadium blew up with cheers & adulation.

#ThankYouTaker@undertaker returns to #WrestleMania as a WWE Hall of Famer! pic.twitter.com/rztGWfeGKY

The Deadman soaked it all in, as his name was immortalized in WWE’s history books. While induction closes the chapter on the in-ring career of The Undertaker, as Mark Calaway said during his HOF Speech, Never Say Never. Thank you for the memories, ‘Taker.

WOAH! Cody Rhodes Sends Crowd Into a Frenzy With Historic Return at WrestleMania 38