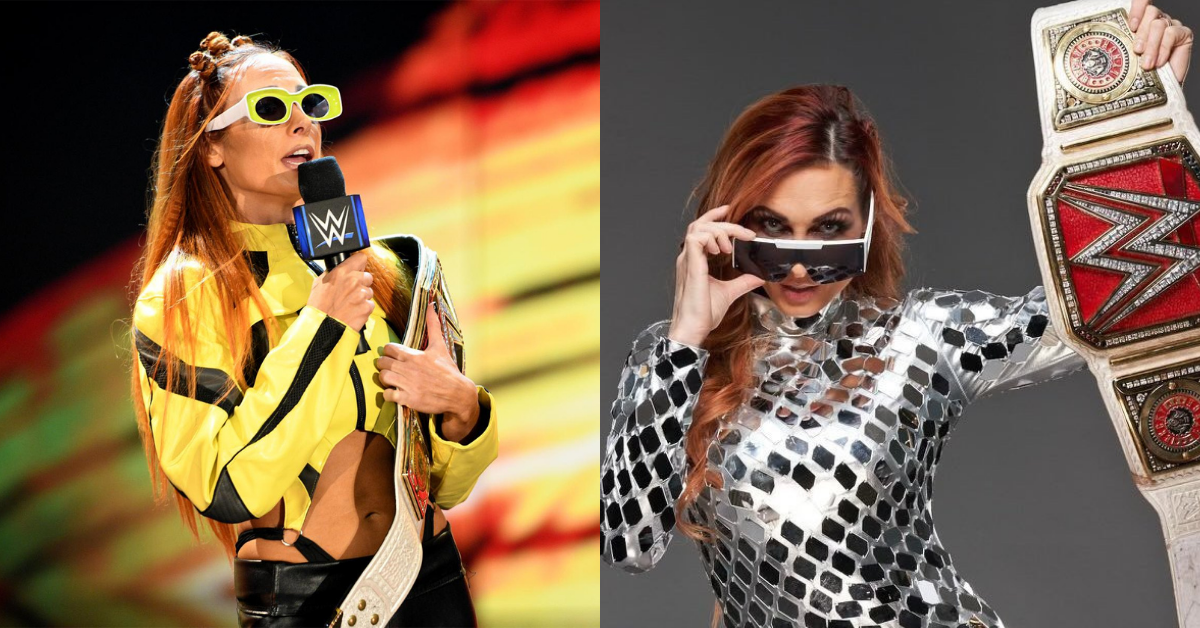 Becky Lynch is undeniably the biggest Female Superstar in WWE history. And the fact that she was announced as one of the game-changers of the 21st century is a testament to that fact. Big Time Becks has been flirting with Hollywood for a couple of years now, but it looks like business is finally picking up for Rebecca Quin.

If you’d have told us that the same lass who used to do Irish Jigs down on NXT was one day going to become the “Stone Cold” Steve Austin for her generation, we’d have snorted in derision.

But that is exactly what happened when an errant Nia Jax punch squashed Becky’s face and turned her into the biggest superstar of the company since The Texas Rattlesnake. The Man is the 1st woman in WWE history to win a WrestleMania main event, and has truly earned that spot, bringing in crossover appeal to the product once again.

Speaking with TV Insider’s Scott Fishman, Becky Lynch revealed that she did have a script “on her desk” right now, and was looking for writers to flesh it out. She described it as a story about a female Irish boxer becoming champion in America, harkening back to her infamous Becky Balboa promo.

This isn’t the first time we’re hearing about Big Time Becks being linked with a huge Hollywood role. Becky has appeared in films before, most notably being a part of The Marine 6 and WWE’s animated film Rumble. In 2020, days before she announced her pregnancy, news broke out that Becky Lynch was in talks with Marvel to star in a big MCU production, but all that fell apart given the circumstances; though The Man continues to tease an inevitable Marvel appearance.

I’m so proud of my @marvelstudios debut in @MoonKnight! Who caught it?! pic.twitter.com/2GBayvi1fh

There is no woman is WWE who feels as right-place-right-time as Big Time Becks today, and we can see any potential Hollywood ventures paying off massive returns for her. And well, she’s already shared a ring with The Rock. Why not the fabled silver screen?!