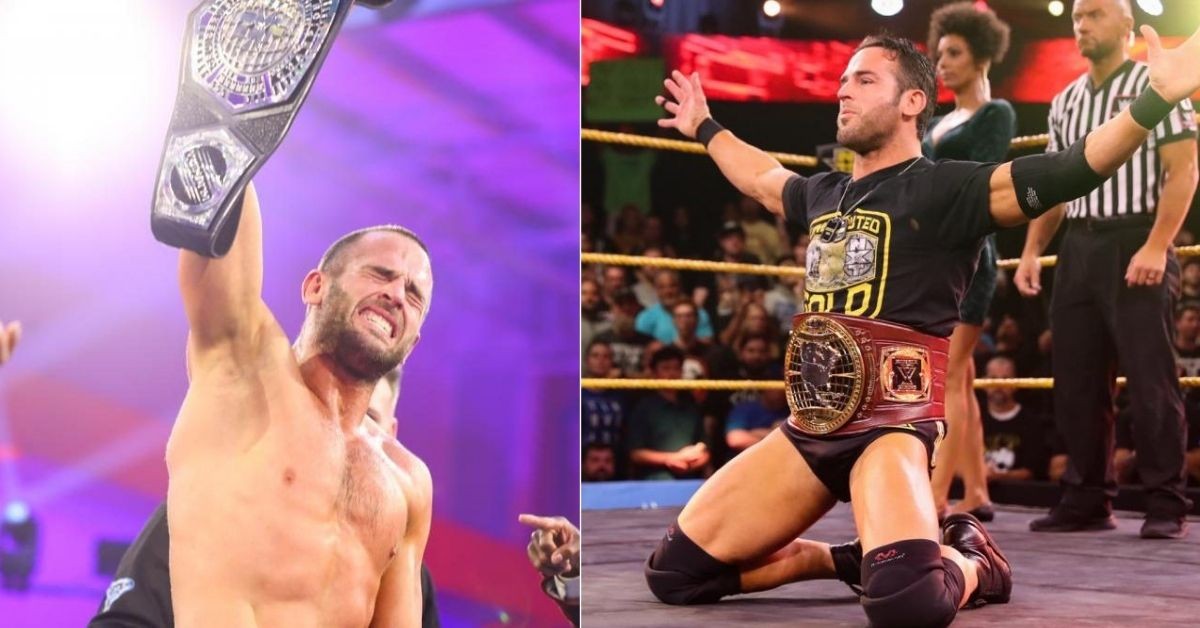 Former NXT North American Champion Roderick Strong has reportedly requested to be released from his WWE contract. It comes in the wake of the termination of ten superstars from NXT 2.0 in late April 2022.

WWE Superstars And Others React To Latest Round Of NXT Releases (Photo Credit: WWE) https://t.co/J2SnvG2fQp

The former Undisputed Era and currently Diamond Mine member had previously requested his release from his WWE contract multiple times in the past. Reports claim that Roderick Strong had grown frustrated with WWE’s creative and other facets of the company for quite some time. WWE has denied his request.

Fightful Select has learned that Roderick Strong recently asked for his WWE release.

Full story, details behind it, and a live breaking news podcast coming to https://t.co/jy8u4a7WDa. pic.twitter.com/Md0sjdLOnl

Strong was reportedly pitched an idea for a name change by WWE. He was understandably upset and opposed the idea. The Messiah of the Backbreaker has been vocal about his wish to move on from WWE for a long time, and it goes without saying people were surprised to see him still in the company after the 29th April releases.

What lies ahead in Roderick Strong’s future?

Roderick Strong had a bad start to 2022. He lost a match to T-Bar in an episode of Main Event, where another NXT 2.0 superstar, LA Knight, won his match against Cedric Alexander. WWE seemingly has no plans for Strong after signing him to a multi-year contract in early 2021.

Strong’s former Undisputed Era buddies Adam Cole, Kyle O’Reilly, and Bobby Fish have all jumped ship to AEW and continue their schtick as a group. The 38-year-old veteran almost resigned from WWE in April 2021 following the implosion of the stable and did not return for a few months until June.

Damian Lillard, Trae Young and Other NBA Stars React to the Harsh Officiating Against Draymond Green in Game 1 of Warriors vs Grizzlies