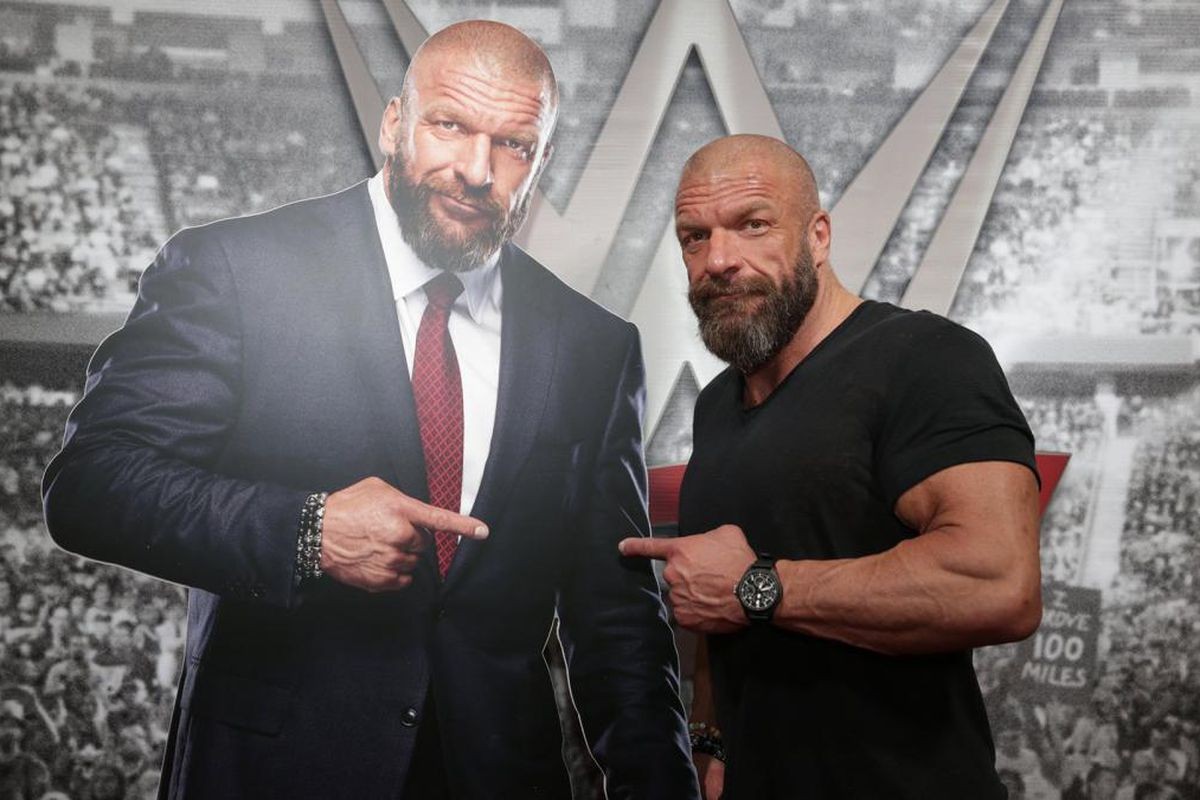 Night 1 of WrestleMania 38 was an outstanding show. To quote WWE, it was indeed “Stupendous“. Will night 2 be the same or will it be better? Well, it kicked off by giving us goosebumps. The 14-time World Champion, Triple H made his return to a grand ovation. The Game suffered a life-threatening heart attack late last year. Since the news broke out, Hunter and his family have been receiving a plethora of messages from fans showing their love and support, wishing The Game a speedy recovery.

I’ve been blown away by the outreach and support from so many people. I’m recovering, doing well, & deeply grateful for all the love in my life. Especially grateful for @ShawnMichaels & all the Superstars & crew @WWENXT! (Steph and the girls loved the snacks!)
See you soon ????❤️

Last month, Triple H announced his retirement from professional wrestling. One of the main reasons was the life-threatening heart attack. Hunter revealed that he has a defibrillator in his chest and so he cannot risk getting back into the squared circle.

At WrestleMania 38, Triple H made his way to the ring and welcomed everyone to Night 2 of WrestleMania. After that, Triple H left the ring while his wrestling boots were in the middle of the ring, symbolizing his retirement.

The Game is one of the best wrestlers in the business and it is truly an end of an era. We at SportsManor Thank Triple H for all the wonderful memories and great moments.