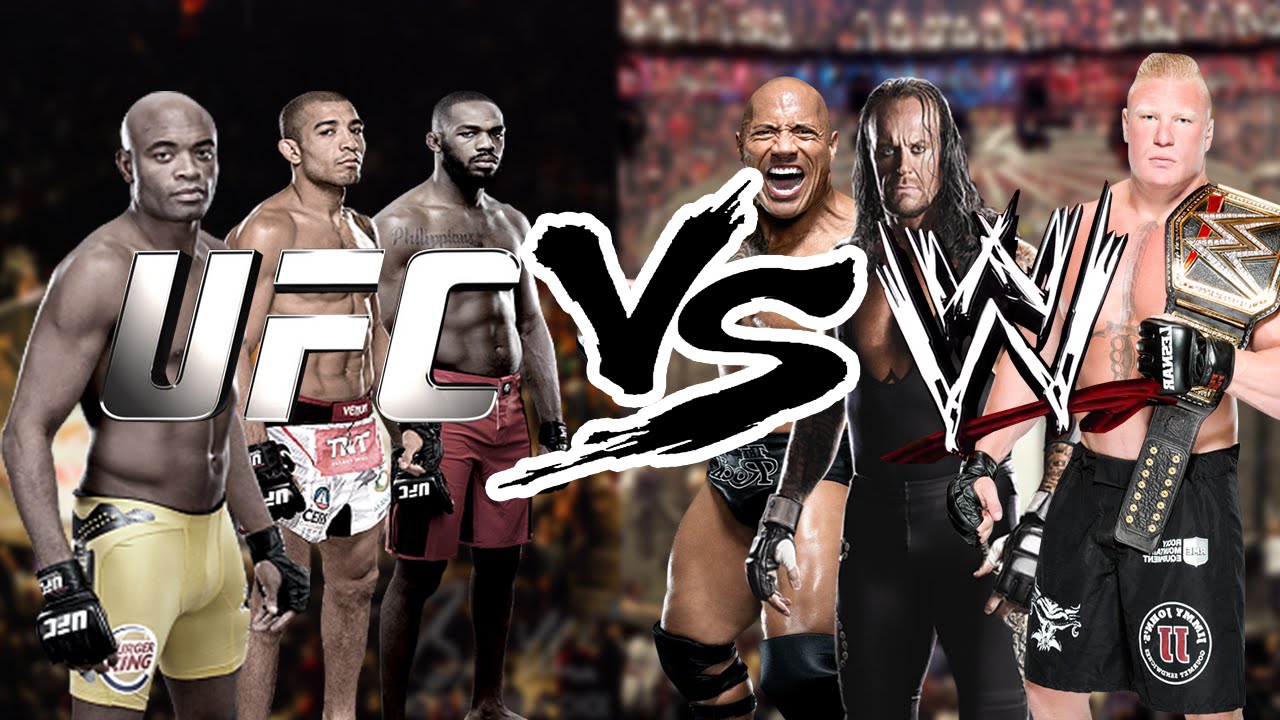 There has always been a debate among fans of combat sports about which is better, MMA or Professional Wrestling? The argument that the fans of UFC bring is the claim that WWE is ‘fake‘. The fans of professional wrestling counter-argue with educating the ‘haters‘ about how the art of wrestling is scripted and is more commonly misinterpreted as fake. Professional Wrestling is more of a source of entertainment, rather than a sport. To be more clear, it is like a live stage play. The main aim is to entertain the fans and at the same time, there are risks involved.

In this article, the major focus will be on the leading promotions UFC and WWE.

Why is WWE better than combat sports?

Both MMA and Professional require years of training in order to perfect. Professional Wrestling requires a little more training because the art form takes place throughout the year and not just a few fights a year. Also, special practice is required to ensure that the competitors involved are safe.

Other than the fact that professional wrestlers are active 365 days a year, let’s look at 5 more reasons why WWE is much better than UFC.

WWE stars have more appearances within their promotion and outside of it. UFC stars indulge in very few activities. Maybe the top stars occasional show up on talk shows and press meets but the fighters on the lower cards very rarely reveal themselves. WWE stars participate in several meet & greets, talk shows and even movie premiers. The wrestlers also have their own reality TV series like ‘Total Divas‘, ‘Total Bellas‘ and the more recent ‘Miz & Mrs.‘ 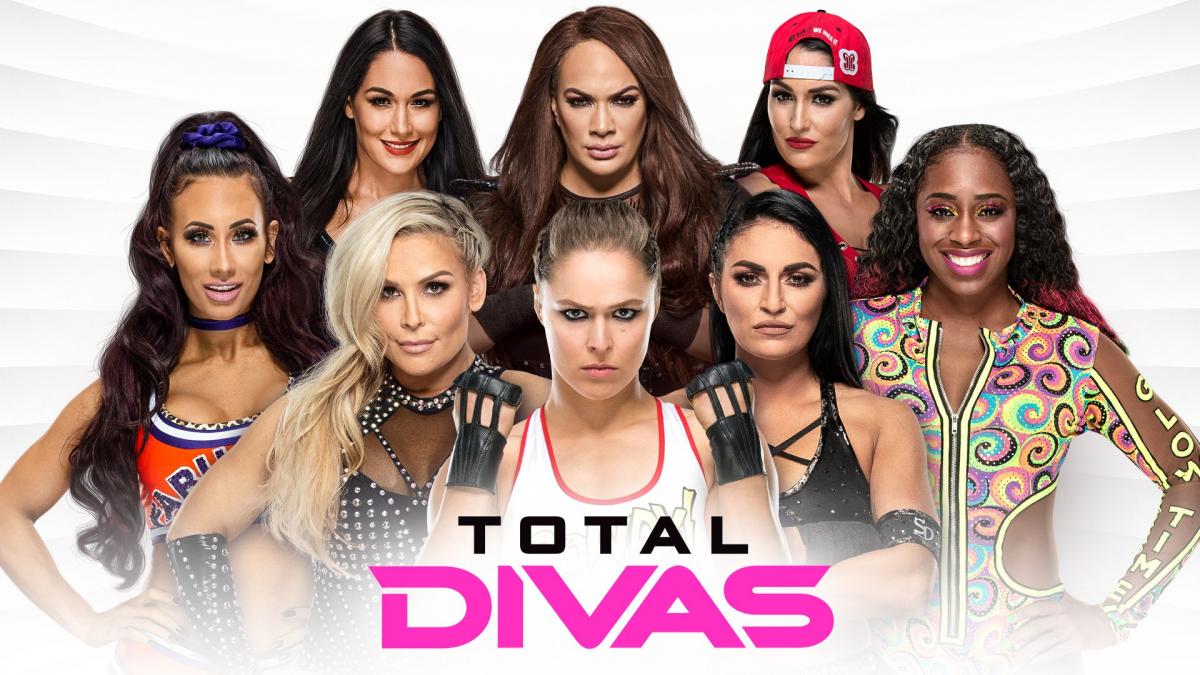 On average, a UFC fighter gets paid $148,000 when adding bonuses along with the base salary, while even the lowest-paid WWE Superstar can make over $150,000 per year. Other than just the base salary, every wrestler also pockets a lot more cash with merchandise sales, special appearances and meet & greets. A top UFC star can bag about $3 Million per fight. But when they fight only once or twice a year, the total does not add up as much when compared to WWE wrestlers who earn over $5 Million every year.

Former UFC fighter, Ronda Rousey mentioned that one of the main reasons to sign with WWE was the money. Of course, fighters such as Conor McGregor and Jon Jones make way more than any professional wrestler, but one cannot deny the fact that MMA fighters are some of the most underpaid athletes in the entire world.

While the sport is hard-hitting, UFC fighters work only a few times a year. WWE may be scripted and planned ahead of time, but the athletes work day and night with no days off. The stunts, the athletes perform take a lot of effort and they are highly risky. The athletes wrestle every day and some days they wrestle twice or thrice. The athletes travel from city to city on the same day to perform. The amount of risk they take and the number of sacrifices they do can never be matched by most professions.

2. Pro-wrestling focuses on characterisation and storylines

MMA only focuses on the fight but WWE and all other wrestling promotions concentrate more on story-telling and portraying unique characters. You will never see a character like the ‘Undertaker‘ or a ‘Nikki A.S.H‘ in MMA. Professional Wrestlers are indeed artists. They are the only ones who can tell a story by fighting against each other. 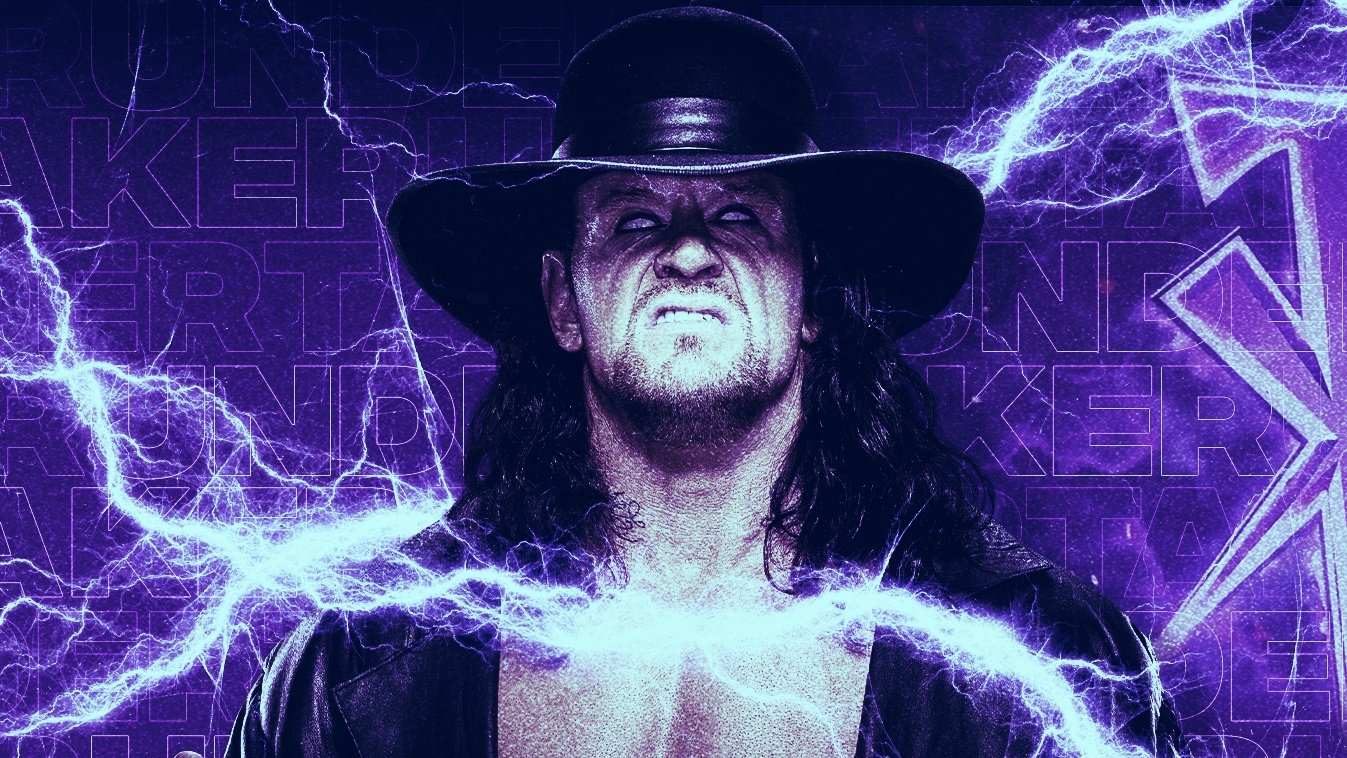 Professional Wrestlers work their rear-ends off to provide non-stop entertainment for their fans. It is not just with wrestling. Wrestlers cut promos in the ring, interview segments and also backstage segments, the wrestlers work in portraying a story and create drama during each show. All these combined make for an entertaining experience for the fans.

These are the 5 biggest reasons why WWE is far better than UFC.

With that being said, both WWE and UFC are highly risky and the talents involved in either sport or sports entertainment deserve to be appreciated and respected.

What are your thoughts? Do you prefer WWE or UFC? Let us know in the comments.