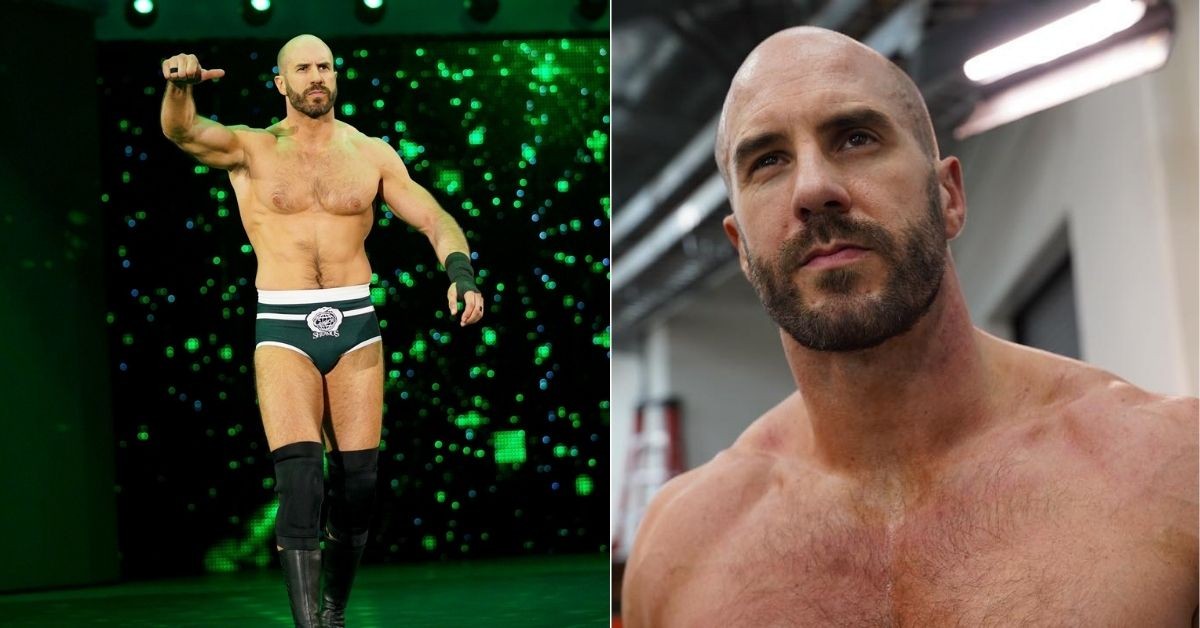 Former WWE superstar Cesaro has not been seen wrestling since he left WWE. The former 7-time Tag Team Champion became a fan favorite with his tremendous show of power and athletic ability.

Cesaro’s departure from WWE was a quiet one. Reports claim that his contract expired, following which he and WWE couldn’t come to an agreement on a new contract. The 41-year-old Swiss wrestler has been a free agent since February 2021. His last match in WWE was against Happy Corbin, which he lost.

Since his contract expired, he was not subjected to any non-compete clauses like some former WWE superstars. During his WWE tenure, he has held the United States Championship once and the Tag Team Championship seven times.

Fans still believe that Cesaro was unable to unlock his full potential in the biggest wrestling company in the world. WWE hinted at a single run for the Swiss Superman at WrestleMania 30 after he won the Andre the Giant Memorial Battle Royal. But several creative plans, including a “Paul Heyman Guy” schtick, couldn’t help elevate Cesaro as a regular player in the main event.

Where is Cesaro right now?

Cesaro hasn’t wrestled in any other company for more than a year. There have been reports that several wrestling promotions had tried to bring Cesaro into their companies for appearances and signings. He has not accepted any offers yet. Cesaro posted on Twitter about a possible return to wrestling.

Reports have also claimed that Cesaro’s asking price is too high for most companies. A deal would only be possible if the price comes down to a certain amount. Many wrestlers have a high asking price because they are waiting for the right deal since they have no problem waiting for it.

People who work in WWE believe that the company wanted to keep Cesaro but both sides couldn’t come to an agreement. He understands his value and didn’t want to be in an unfavorable position.

WWE may have decided not to agree with his terms due to him being 41 years old. But there are other promotions where wrestlers are prominently active way into their 50s. What are your thoughts on this situation? Drop your comments below.