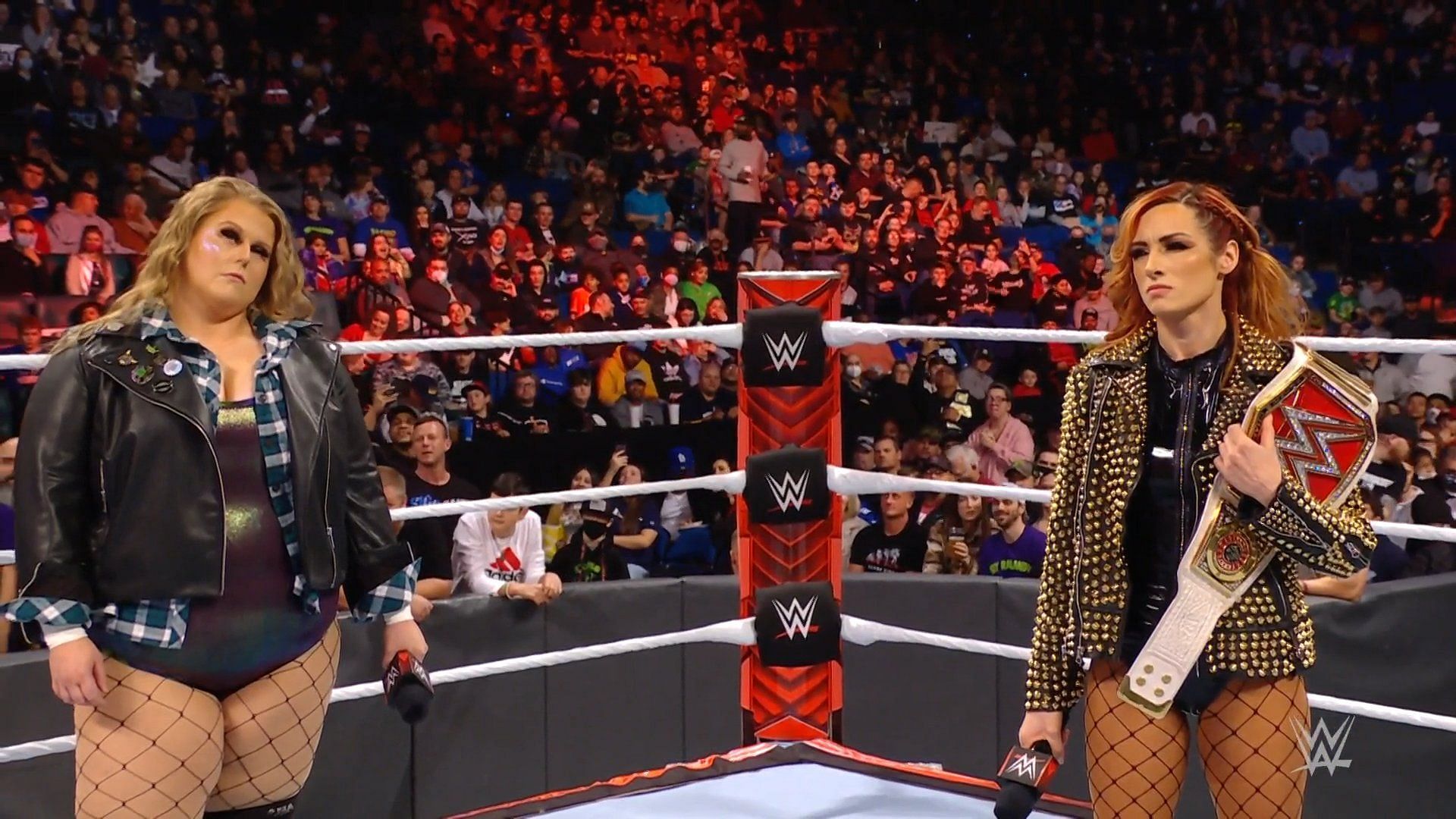 Last night on Monday night RAW, Doudrop teamed up with the RAW Women’s Champion, Becky Lynch to take on Bianca and Liv Morgan. Towards the end of the match, Doudrop tried to steal the win away from Becky Lynch. Unfortunately, it did not go quite as planned. Doudrop had an unfortunate botch to finish the match.

Monday Night RAW kicked off with the RAW Women’s Champion, Big-Time Becks cutting a promo. Lynch was hyping the Royal Rumble match and her match against Doudrop for the RAW Women’s title at the same event. The current No.1 Contender, interrupted Lynch. When you are going to go head-on with a promo battle against the Man, you need to be at your absolute best, which, Doudrop clearly was not. The former NXT UK star did not seem herself last night. She did not seem confident and the promo was a bit too bland. 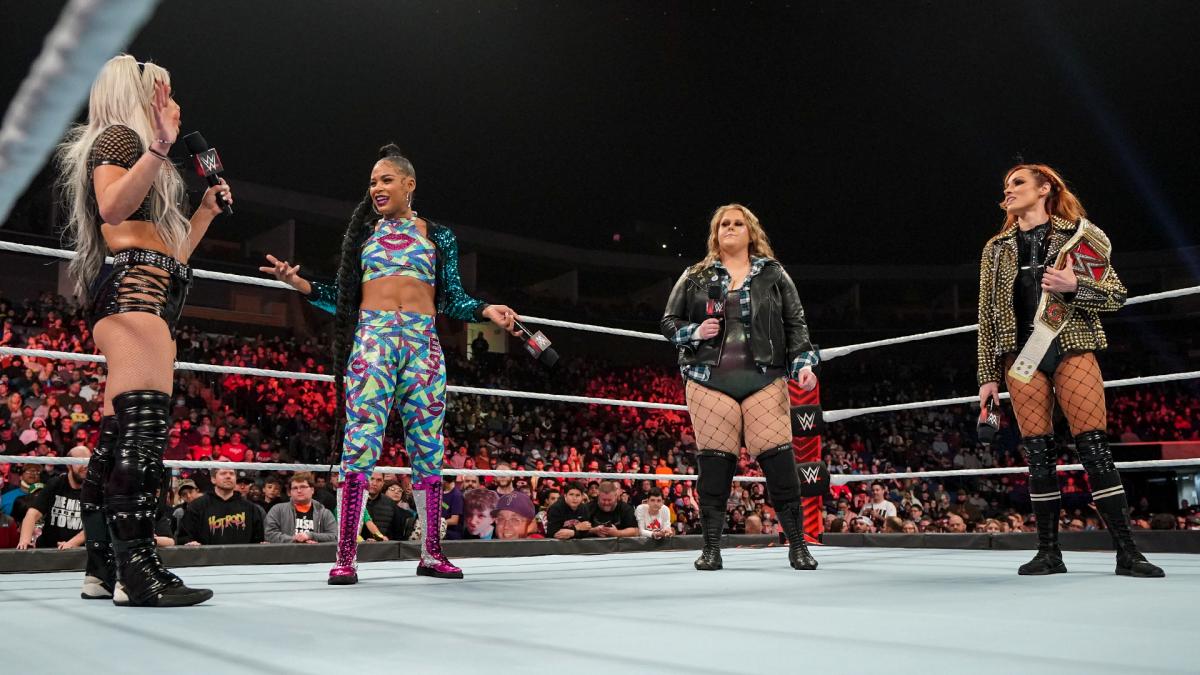 The match itself was not as interesting as it was expected to be. A short match but a boring one. Towards the end of the match, Doudrop attacked Becky Lynch and dragged her to their corner. Since Becky was the legal member in the match, Doudrop needed to tag herself in before going for the pinfall. One can assume that Doudrop dragged Lynch to their corner to tag herself in but, Doudrop forgot to tag and just went for the pin.

The referee was unable to go ahead with the pin as Lynch was the legal member. Doudrop had to head back and tag herself in before she got the pinfall victory. This reminds me of the time when former Diva’s Champion Alicia Fox asked the referee to pin when she went for the cover outside the ring during a one-on-one single’s match.

Over the years, there have been several botches in wrestling. Which is your most memorable botch? Let us know in the comments.