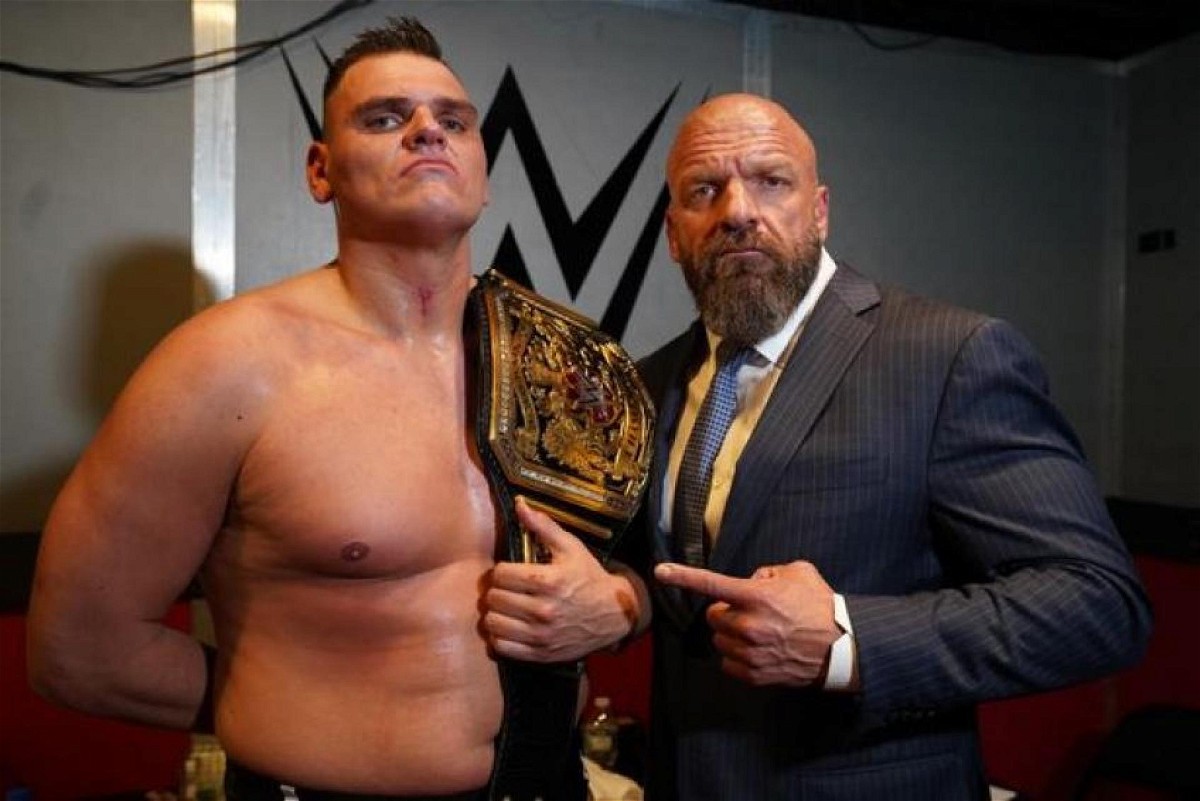 Walter is an Austrian Professional Wrestler, currently signed with WWE. After being one of the top stars in the company for a little over 3 years, Walter receives a name change. The unexpected and unwanted name change has riled up the WWE Universe

Even before making an impact in WWE, Walter was one of the most popular wrestlers in the Independent circuit. Walter has wrestled for various promotions such as Progress Wrestling, Evolve, Westside Xtreme Wrestling, Pro Wrestling Guerilla and Defiant Wrestling. This is where Walter earned the nickname, the ‘Ring General‘.

In 2019, Walter made his debut in WWE. The Austrian joined the NXT UK roster. Shortly after his arrival, he defeated Pete Dunne to become the WWE UK Champion. The Ring General held the title for 870 days. He holds the record for the longest title reign in modern-day WWE. 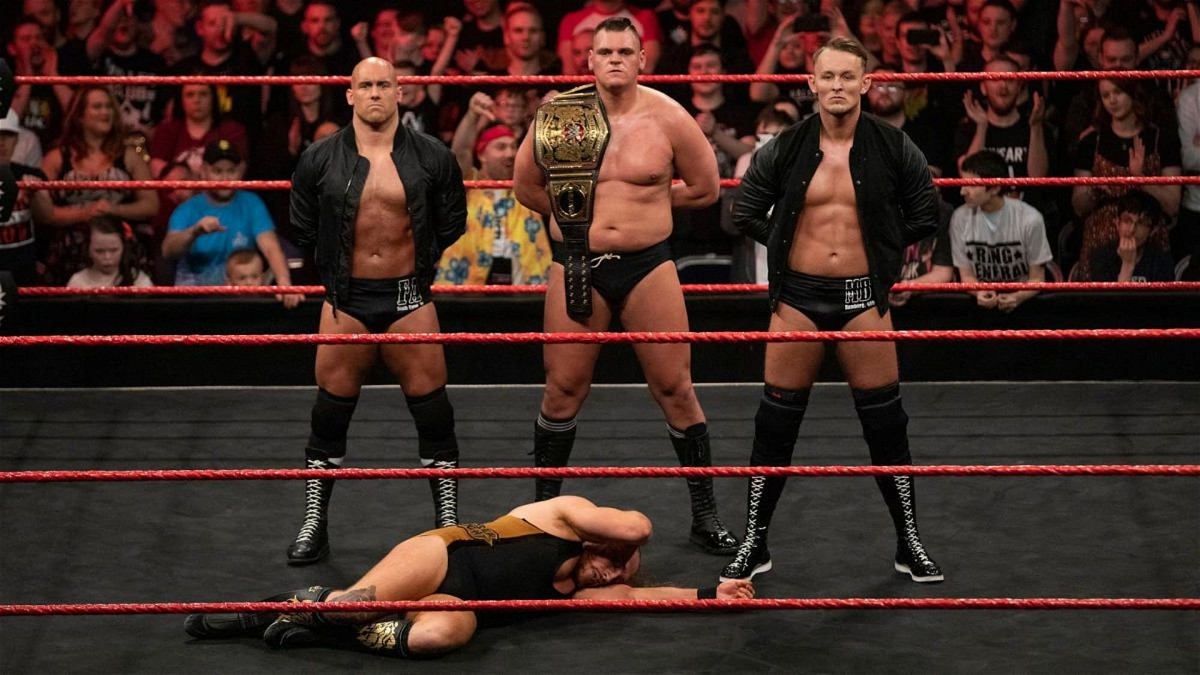 What is the controversy surrounding Walter’s name change?

The Ring General has been building a feud with Diamond Mine’s Roderick Strong. Last night on NXT 2.0, Walter battled Roderick Strong in the main event. It was one amazing match. There is a reason why Walter is called the Ring General. After a tough battle, Walter emerged victorious after hitting a ‘Jackknife Powerbomb‘.

As the announcer was about to announce the winner, Walter stopped her and then said, “The winner of the match is Gunther“. The crowd, the commentators, and everyone watching at home were highly surprised. The show came to an end as Imperium and Diamond Mine were brawling.

Twitter blew up after this awkward and sudden revelation. The WWE Universe was totally upset with this name change.

They really changed his name from WALTER to Gunther #WWENXT pic.twitter.com/52Bg3JQyBD

Those who dunked on Dave Meltzer for making a Holocaust joke about WWE's Saudi dealings this past week, are they keeping the same energy with Vince McMahon giving Mustafa Ali and now WALTER insensitive stereotypical gimmicks that reek of racism?

Several wrestlers also shared their thoughts on this. Former WWE wrestler, Lance Storm tweeted saying, “Need I remind everyone Vince saw me as the partying dancing guy. Gunther is too much of a stretch all of a sudden?”

Man….if what I'm hearing is real….