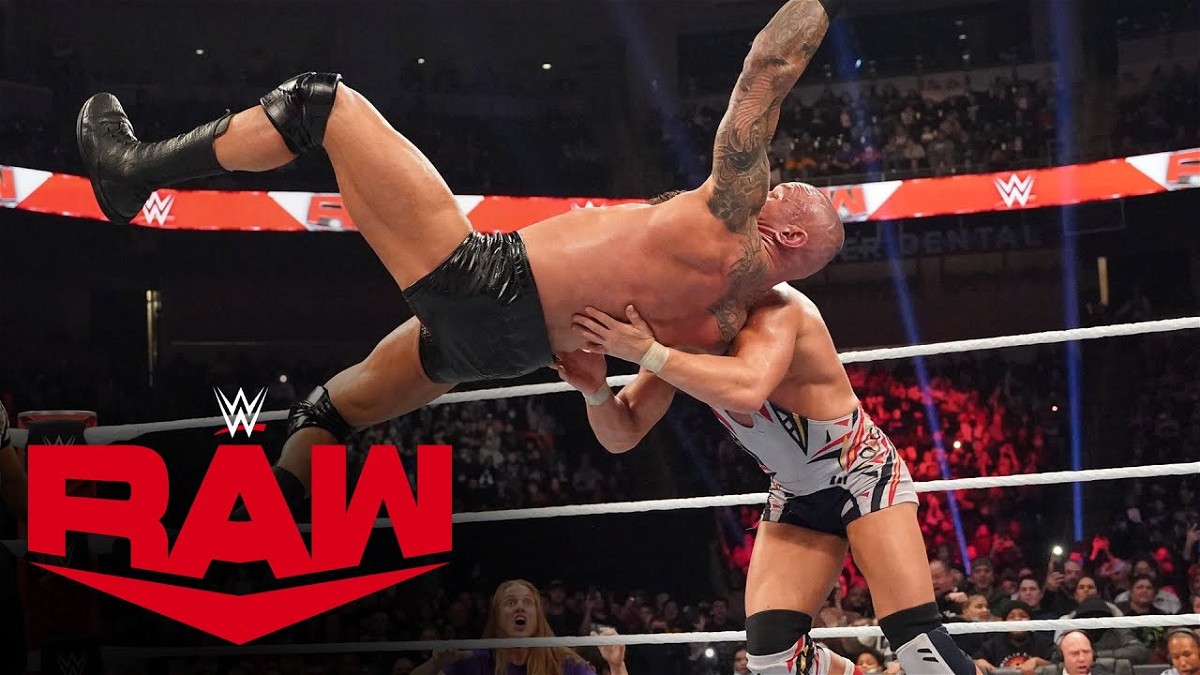 It is no big secret that one of the best moves in professional wrestling is the RKO. Since the birth of the RKO, Randy Orton has found innovative ways to execute the manoeuvre. The tag line ‘Out of Nowhere’ became a trend because Orton could hit the RKO anytime and you would never see it coming. Orton has hit RKOs in the middle of the ring, from the top rope and even from the top of ladders. He has RKOd legends, men and even several women for that matter.

The best RKO’s of all-time

The RKO is not only just one of the most protected finishers but with the finisher being in existence for over 2 decades, it also receives some of the loudest pops of the night.

On this day in 2017, @AJStylesOrg ended up on the receiving end of a wicked #RKO! @RandyOrton

Week after week, month after month, Randy Orton has been innovating the manoeuvre. The best RKOs have been when Orton caught the superstars mid-air.

The RKO has won so many matches for Orton. No one can deny that one of the biggest reasons for the Viper to be a 14-time champion is the three most devastating letters in all of WWE.

This was one of the best #RKO‘s of All-Time pic.twitter.com/plhmOPL8EL

One of the most unforgettable RKOs is the one the Legend Killer hit on Evan Bourne. Orton caught him mid-air and it was perfectly timed.

I haven’t seen a better RKO Since Randy did it to Evan Bourne pic.twitter.com/k8d4ZZHKto

The best RKO of the year

This past Monday, on Raw we had a Triple Threat Match for the Raw Tag Team titles. Alpha Academy defended the titles against RKBro and the team of Seth Rollins and Kevin Owens. Mid-way through the match, Chad Gable went for a Moonsault. But unfortunately, he got caught by the Viper with an incredible RKO.

The fans have been all over the internet talking about how great that execution of the RKO was.

The way Randy Orton keeps on levelling up with these RKO’s bro dis man ain’t human at all ???????? pic.twitter.com/XqBZJKg6Ir

This was yet again showing us why the move can be executed ‘out of nowhere’.

Orton has perfected the move and has also worked hard on timing the move to absolute perfection.

HOLY SHIT THAT WAS THE MOST BEAUTIFUL RKO EVER#WWERAW pic.twitter.com/HwZ55wGuoo

Did you like the RKO from this past Raw? What was your favourite RKO of all time?