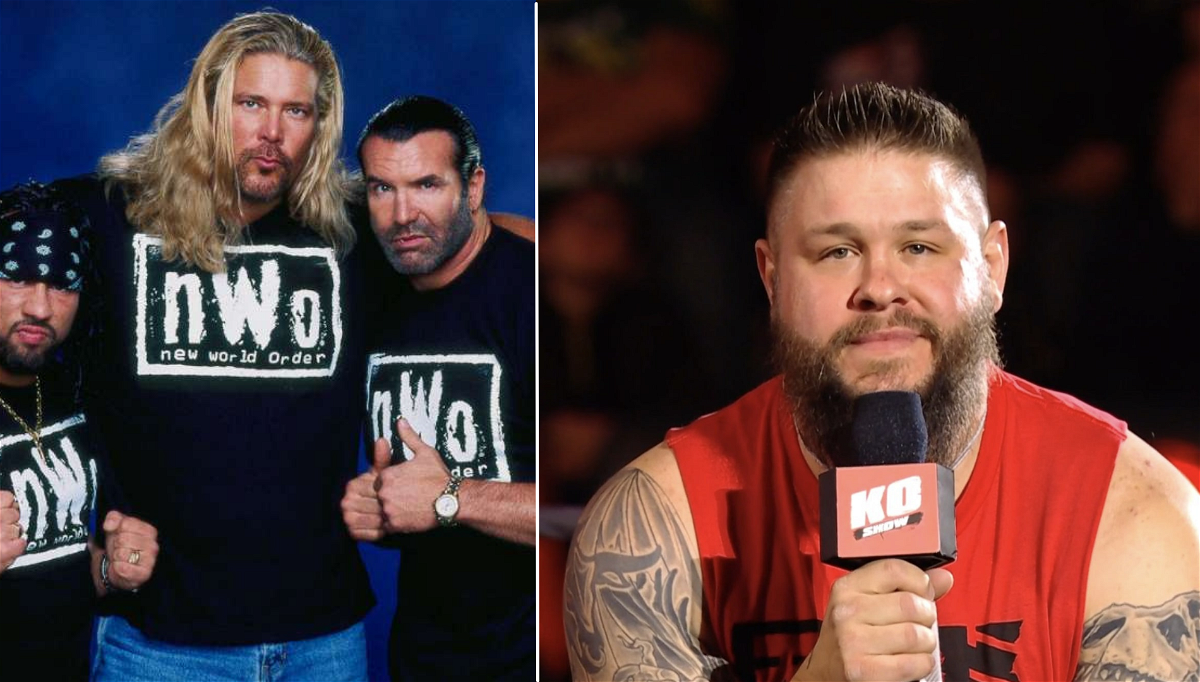 March 14th, 2022 is a dark day for Professional Wrestling. Scott Hall, also known as Razor Ramon passed away. A few days ago Hall had slipped and fallen on the floor. As a result, he had a broken hip and needed hip replacement surgery. The surgery met with a few complications and Hall got Cardiac Arrest 3 times. The 2-Time WWE Hall of Famer was put on life-support and on Monday he said goodbye to this world. The entire world of Pro-wrestling loved Scott Hall. Last night on WWE NXT 2.0 and on WWE Raw the night before, several WWE stars paid homage to the Bad Guy.

A look at the best moments of Scott Hall

The Bad Guy is one of the few wrestlers to hold a perfect record in the American Wrestling Association (AWA). He wrestled in a total of 10 matches in the promotion and won all 10 matches. Hall made his WWE debut in 1992 under the ring name, Razor Ramon. In less than a year he won the Intercontinental Championship. Hall is also one of the 2 superstars to compete in WWE’s first-ever ladder match. Scott Hall did not just compete in the match but also emerged victorious to be crowned the first-ever ‘Undisputed‘ Intercontinental Champion.

In the late 1990s, Razor Ramon returned to WCW. He teamed with Kevin Nash to win the WCW World Tag Team Titles 6 times and later was one of the pioneers of the infamous nWo (New World Order). Scott Hall, Kevin Nash and Hulk Hogan were the pillars of the faction.  After a huge success in WCW, nWo made its way to WWE.

On Monday, Raw turned out to be a tribute show to Scott Hall. Starting from Kevin Owens to the fans in attendance all paid respect to the Bad Guy. Kevin Owens kicked off the show with the infamous “Hey Yo”. It is the iconic phrase of Razor Ramon. “Hey Yo” is his go-to phrase to open any promo segment of his.

Damian Priest also paid homage to the WWE Hall of Famer by hitting the Razor’s Edge on Finn Balor.

Razor’s Edge is the finishing move of Razor Ramon. The Hall of Famer has won several matches using that move. Priest has used the Razor’s Edge on multiple occasions in NXT, but when he used it on RAW this Monday it was a lot more emotional and a sentimental moment.

WWE also had a tribute video for the legend and at the end, the fans gave the Bad Guy a standing ovation.

Last night on NXT 2.0 we saw a couple of tributes to the Bad Guy as well. Toxic Attraction had Cora Jade lying down on the floor and spray-tanned her back. That is the M.O of nWo. The Must-See Kids, MSK also showed up wearing the nWo T-shirts and Wes Lee kicked off the promo with the 2 words “Hey Yo”.

The Bad Guy will be missed dearly. One of the greatest and most beloved professional wrestlers is Scott Hall.

Share your favourite moments of The Bad Guy in the comments below.