What if Shane McMahon Had Won the Royal Rumble? 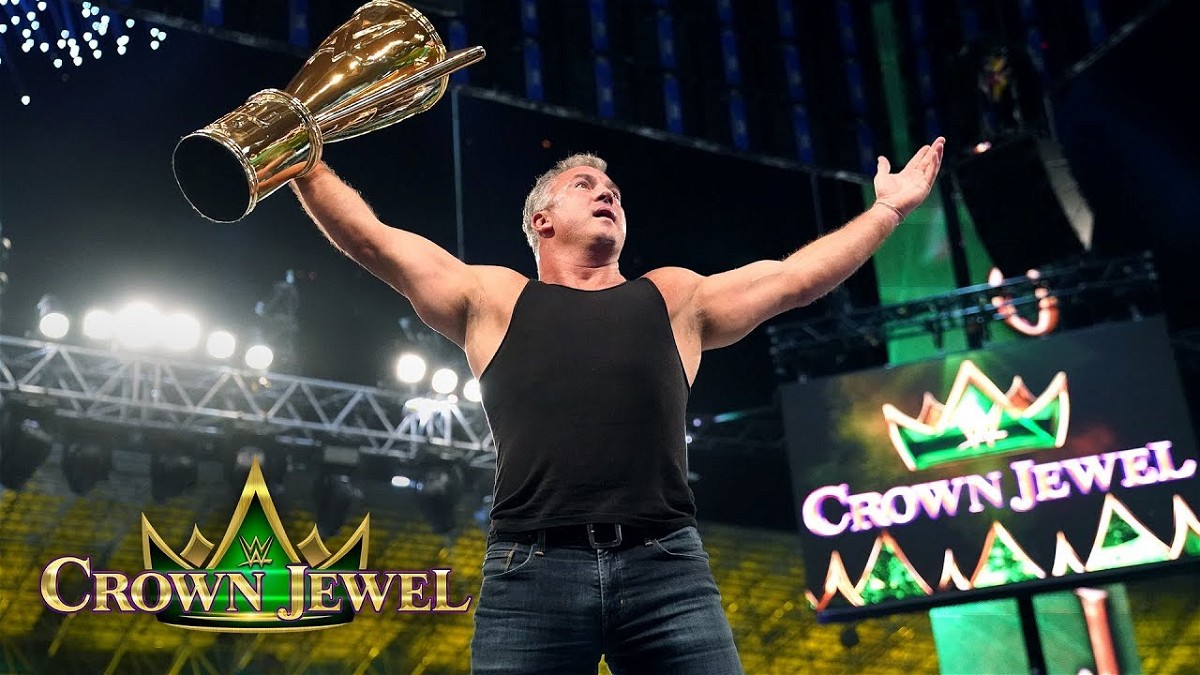 Shane McMahon has had a chaotic week. The man with money returned to WWE last weekend at the Royal Rumble pay-per-view. He went on to finish as the second runner-up of the Men’s Royal Rumble match. Several reports have emerged saying that Vince McMahon vetoed many of his son’s ideas. Further, Shane O’Mac wanted the Rumble to be about him and spent his efforts in trying to give himself a more prominent role.

This Shane McMahon story could ripple effects for years to come. It goes beyond anything that may or may not have happened Saturday night.

This led to him being ‘let go’ by his father. However, we never run short of imagination on flip scenarios. Today we discuss three things that would have happened if the ‘best in the world’ had got his way and won the Royal Rumble match.

23 years ago at the same pay-per-view, something happened that would have broken the social media if it existed then. The year was 1999, we were down to the final 2 in the Royal Rumble match – Stone Cold Steve Austin and his arch-nemesis Vince McMahon. In the dying moments of the match, The Rock came out and climbed up on the ring. Stone Cold then decided he wanted to punch The Great One which would prove a huge mistake. Mr. McMahon seized the opportunity and eliminated The Texas Rattlesnake to win that year’s, Royal Rumble.

Shane McMahon would have won the WWE Championship at WrestleMania 38

WWE’s owner books himself to win the company’s top prize. Sounds familiar? Because it is. Following on from the earlier point, Mr. McMahon in 1999 pulled all the strings backstage to become the then WWF Champion. The WWE Chairman faced off against the reigning champion in Triple H that year. Thanks to interference from Austin 3:16, Vince ended up winning the title.

Shane’s journey would have been similar to that of his father. He could have made his win even bigger by doing it at the Show of Shows. However, WWE would have never scrapped the plans for Roman vs Brock in favor of Shane. Instead as the Royal Rumble winner, he could have challenged Bobby Lashley or whoever held the title after Elimination Chamber to put the title on himself. Alas, we may never see it.

The backlash from WWE Universe would have been unprecedented

If one thing WWE has been consistent at since its inception, it is messing with the WWE Universe. Roman’s Royal Rumble win during the Yes movement is proof. Even The Rock’s support could not calm down the fans who were pouring boos at the match result. One can only imagine the reaction Shane McMahon’s win would have received.

The subsequent negative reaction would have been deafening in St. Louis, Missouri. Social Media would have melted. AEW would have enjoyed it, and critics would have buried WWE openly. Lucky for Vince that social media didn’t exist in 1999 and his rivalry with Stone Cold gave some logical reasoning to his Royal Rumble win.

However, with all of this being said, it would have been fun to see the coast to coaster win the Royal Rumble. It would have brought in massive TRP for WWE, well at least for the RAW post-Rumble.

In the end, we leave you with this question, Vince has been WWF Champion, Stephanie has been the Women’s Champion, so why not Shane?

Reports: Shane Mcmahon Is Out of Control, WWE Warns AEW To Avoid Signing Him