Mustafa Ali is an American Professional Wrestler who is currently under contract with WWE. Ali was born on March 28th, 1986. He is the first Indo-Pakistani wrestler to ever work for WWE. Since Debuting in the WWE Cruiserweight Classic tournament in 2016, Ali has been a permanent member of the WWE’s Main Roster. Ali’s current net worth is approximately $1 Million.

After an impressive showing at the Cruiserweight Classic tournament, Mustafa Ali signed a full-time contract with WWE. Ali was one of the several superstars who were part of the 205 Live roster. Some of the notable matches of Mustafa Ali on 205 Live are between Hideo Itami, Lince Dorado and Buddy Murphy.

Mustafa Ali’s short period of success was during his time on SmackDown. In late 2018, Daniel Bryan became the WWE Champion. Bryan considered himself as the A+ Player and that everyone else was beneath him. Ali was slowly being built to be the underdog baby-face to dethrone Daniel Bryan at WrestleMania 34. During the build towards Ali’s big WrestleMania moment, he had a small feud with Randy Orton. Ali got injured during one of their matches and put him out of action for a few months. This injury put a halt to Ali’s rise to the top. Kofi Kingston replaced Ali and allowed Kofi to win the WWE title. 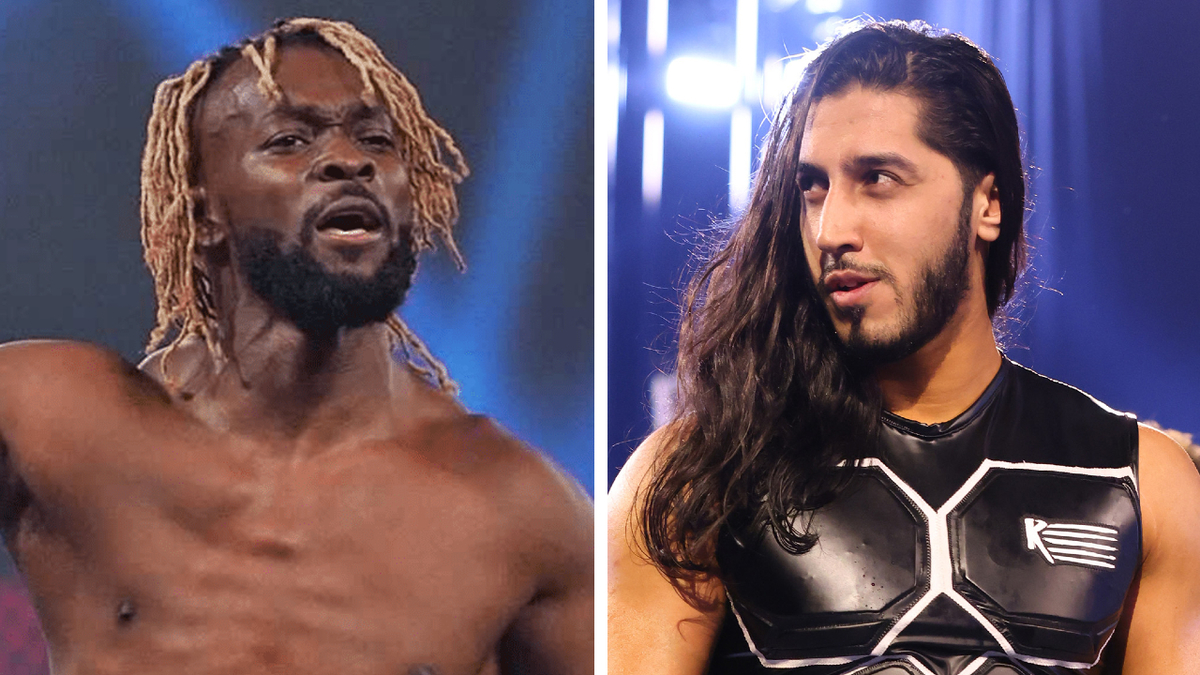 Ali returned only to join the mid-card yet again. He formed the group called ‘Retribution’. The group was a laughing stock among fans and WWE creative simultaneously. The group was disbanded after an emphatic failure to succeed. Most of the members of the group were released from the company and now Mustafa Ali also has asked for his release.

Current salary and net worth of Mustafa Ali

Since the beginning of Mustafa Ali’s WWE career, the former leader of Retribution has had moderate growth. Mustafa Ali’s current annual salary is $200,000. Ali is one of the lowest-paid superstars in the company. Currently, Mustafa Ali’s net worth is at a million dollars.

Ali is also trying his luck to join the Marvel cinematic universe.