When Did Alexa Bliss Make Her WWE Debut? 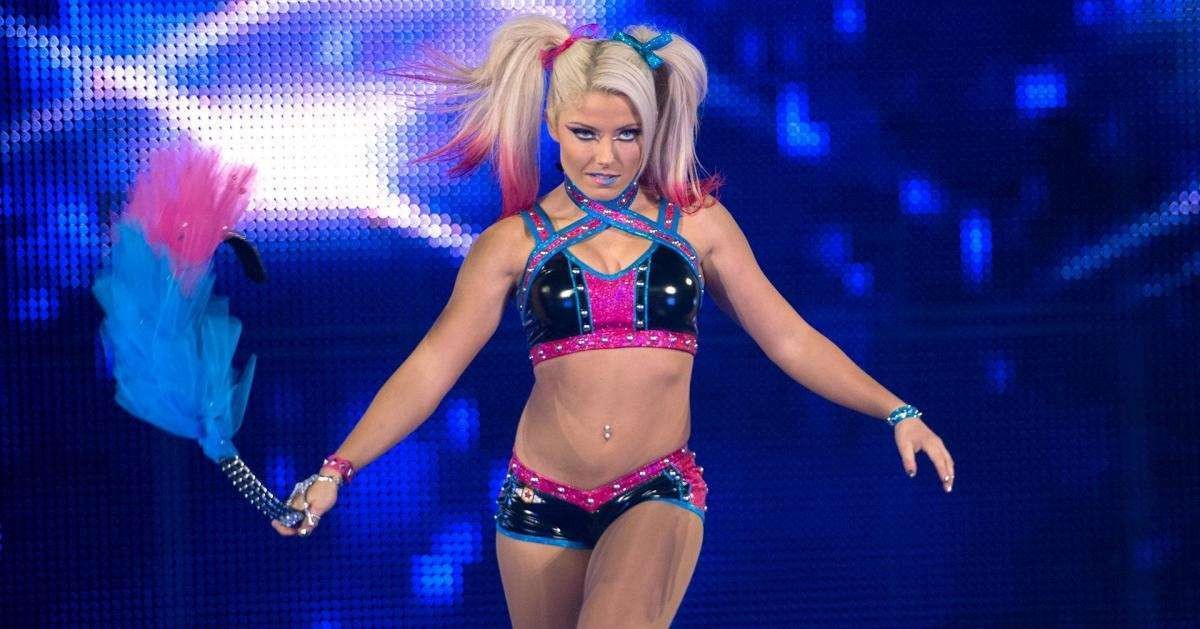 “The Goddess of WWE” Alexa Bliss is one of the most popular and talented WWE superstars today. She is a grand slam champion in WWE. Bliss is a great in-ring performer and has also thrived in character work. Let us take a look at how her career has panned out in WWE so far.

Alexa Bliss signed a contract with WWE in May 2013 and was assigned to the WWE Performance Center in Orlando, Florida, and performed on the developmental brand NXT. She joined forces with NXT Tag Team Champions Buddy Murphy and Wesley Blake in May 2015, becoming their valet. During her last days in NXT, she managed the tag team and had a handful of matches. After the team lost the championship, she split from the group.

Bliss’ call-up to the main roster

In July 2016, Bliss made her main roster debut on the SmackDown brand, and in December 2016, she won the SmackDown Women’s Championship after defeating Becky Lynch. In February 2017, she lost the title at Elimination Chamber, but won it back nine days later, becoming the first woman to do it.

With a powerbomb off the apron, @AlexaBliss_WWE wins the #SDLive Women’s Championship!! #WWETLC #TablesMatch pic.twitter.com/osIghP22wu

She co-hosted WrestleMania 35 along with Hulk Hogan. Bliss and Nikki Cross formed a team over the next few months. The duo defeated Iiconics to win the WWE Women’s Tag Team Championship in 2018 make Bliss a triple crown champion. Bliss also joined forces with “The Fiend” Bray Wyatt for a brief period where she transformed her character to a scarier side started feuding against Randy Orton after turning heel and attacking her former tag team partner.

After her match against Charlotte Flair at WWE Extreme Rules last year, Bliss took an extended break. Flair destroyed Bliss’ doll, Lily, after winning the match. To cope with the loss of her “friend” Lily, Bliss returned to WWE earlier this year and underwent counseling sessions that aired on RAW.

She was later cleared to return for in-ring competition after a few sessions. She declared her intention to compete in the Women’s Elimination Chamber match. Fans expected Bliss to take on a new persona, but this did not happen. She was still playing the demented character she had become into since meeting The Fiend. Bliss has been absent in WWE since her loss at the Elimination Chamber match. As reported earlier, Bliss had been out of action during the WrestleMania weekend as well. She recently got married to singer Ryan Cabrera.

Alexa Bliss has a strong fan base and WWE seems to understand that. She is in the prime of her career and might return soon due to the fans’ demand to bring her back on WWE TV.