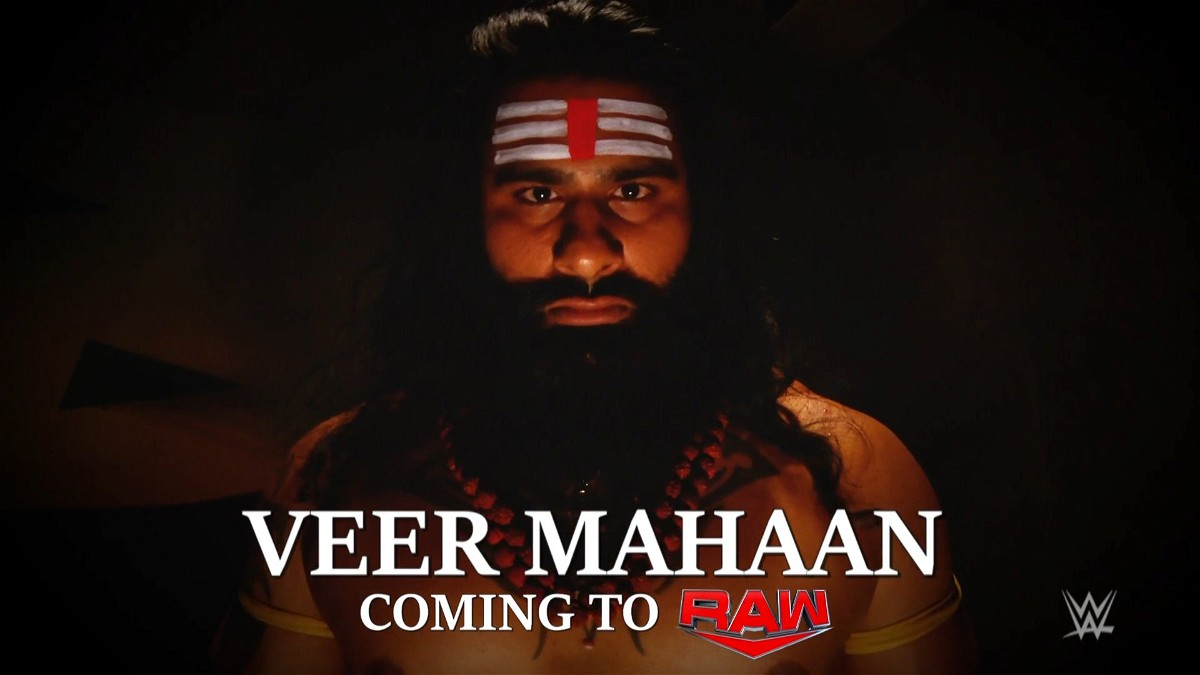 When is Veer Mahaan coming to WWE Raw? For several months, we have been seeing promos about “Veer Mahaan is Coming To Raw“.

They say it is very soon, but when is “soon“? He is now a trending meme. Everyone is making fun of his promos. ‘Veer Coming‘ is going to be longer than ‘Emmalina is coming soon’.

If it goes one more week, it officially goes longer than Emmalina.

We will let the rest of the Wrestling journalists work on when he is coming, while we take a look at who Veer is outside WWE.

Who is Veer Mahaan

His real name is Rinku Singh Rajput. On August 8th, 1988, Rinku was born in a rural village called Gopiganj in Uttar Pradesh, India. He was born into a poor family, his father was a truck driver. During his youth, Rinku played cricket and also threw Javelin.

At the age of 20, Rinku entered an Indian Reality Show called ‘The Million Dollar Arm’. It was a show to find who throws a baseball the fastest. His experience in Javelin throwing helped and he emerged the victor. After the show ended, Rinku along with the runner-up, Dinesh Patel flew to Los Angeles.

Rinku, A.K.A Veer has pitched in several leagues such as the Dominican Summer League, Gulf Coast League, New-York Penn League and the South Atlantic League. In 2011, Veer made the World All-Star Team for the Australian Baseball League, All-Star Game.

In 2018, Veer signed with WWE. He competed in a few dark matches and NXT live shows before he debuted on NXT Television along with Saurav Gajjar under his real name Rinku Singh. They were managed by Malcolm Bevins and were called Indus Sher.

Last year, on May, Rinku and Shanky joined Jinder Mahal on Raw. Rinku was renamed Veer.

During the 2021 Draft, Shanky and Jinder Mahal were drafted to SmackDown while Veer remained on Raw. He then received another name change as ‘Veer Mahaan’. As I mentioned at the start, we are still awaiting his arrival.

When do you think Veer will return?