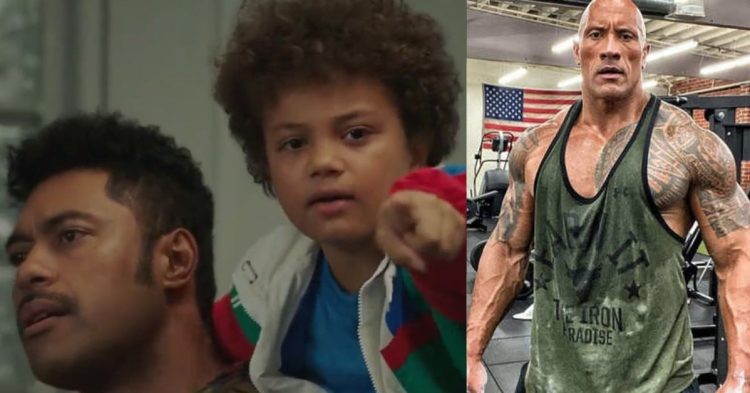 "Young Rock" drops a major tease about Roman Reigns vs The Rock at WrestleMania 39 (Credits: WhatCulture)

“Young Rock” drops a major tease about Roman Reigns vs Dwayne “The Rock” Johnson at WrestleMania 39. The Rock vs. Reigns is arguably the perfect dream match. On this year’s grandest stage, the two Samoans are likely to square off in the squared circle.

The WWE Universe has been anticipating for months that Roman Reigns, the current and defending Undisputed WWE Universal Champion, will square off against The Rock at WrestleMania 39. Many people have sought and failed to win the coveted championships. Now it seems that only one man, The People’s Champ, the “OG” Tribal Chief, Reigns’ own flesh and blood, can take the titles from him.

A young child named Joe Anoa’i challenged The Rock to a match during an episode of The Rock’s television show, “Young Rock,” as their family watched wrestling on television. The Rock introduces young Reigns to the crowd while a screen displays Reigns’ credentials. The Rock refuses to wrestle a young Joe and responds, “No, the world is not ready. A match that big can only happen at WrestleMania.”

Since Reigns began destroying opponents as the Tribal Chief, Rock and Roman have been hinting at a WrestleMania match. Although it is unsure if the bout will occur, Reigns has stated that WrestleMania 39 in Hollywood would be the ideal venue.

Prior to the potential Roman Reigns vs. The Rock, Young Rock makes a significant tease about The Rock winning the WWE Universal Title.

Another potentially HUGE #YoungRock easter egg I missed last night that my friend pointed out to me.

On the Prime Minister's case that holds all of The Rock's past accomplishments, the centerpiece on top is the blue Universal Championship that Roman Reigns currently holds… 👀 pic.twitter.com/FVvniHGn3g

In his Young Rock series, Dwayne “The Rock” Johnson made a significant hint about his potential match with his cousin. The former champion was shown passing by his trophy case, which displayed a number of his wrestling career’s accolades, on the Young Rock episode that aired on December 2nd.

Interestingly, the WWE Universal Championship, which The Rock has yet to win, was displayed in the trophy collection. This opens up the possibility of hints regarding The Rock and Reigns’ potential match. Fans erupted when witnessing the most recent teaser for the WrestleMania 39 main event.

The possibility that Dwayne will be able to attend the “Showcase of the Immortals” is unknown, but fans are quite excited about the subtle clues that WWE has been dropping.

Rock can have a match at Wrestlemania without having to make many changes to his busy schedule because it is being hosted in Los Angeles, which is Rock’s home. WWE will do all in its power to convince Dwayne for the match because The Rock vs. Roman Reigns is a big money maker for them.

White Card in Soccer: When Is It Shown? 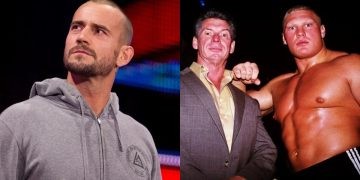