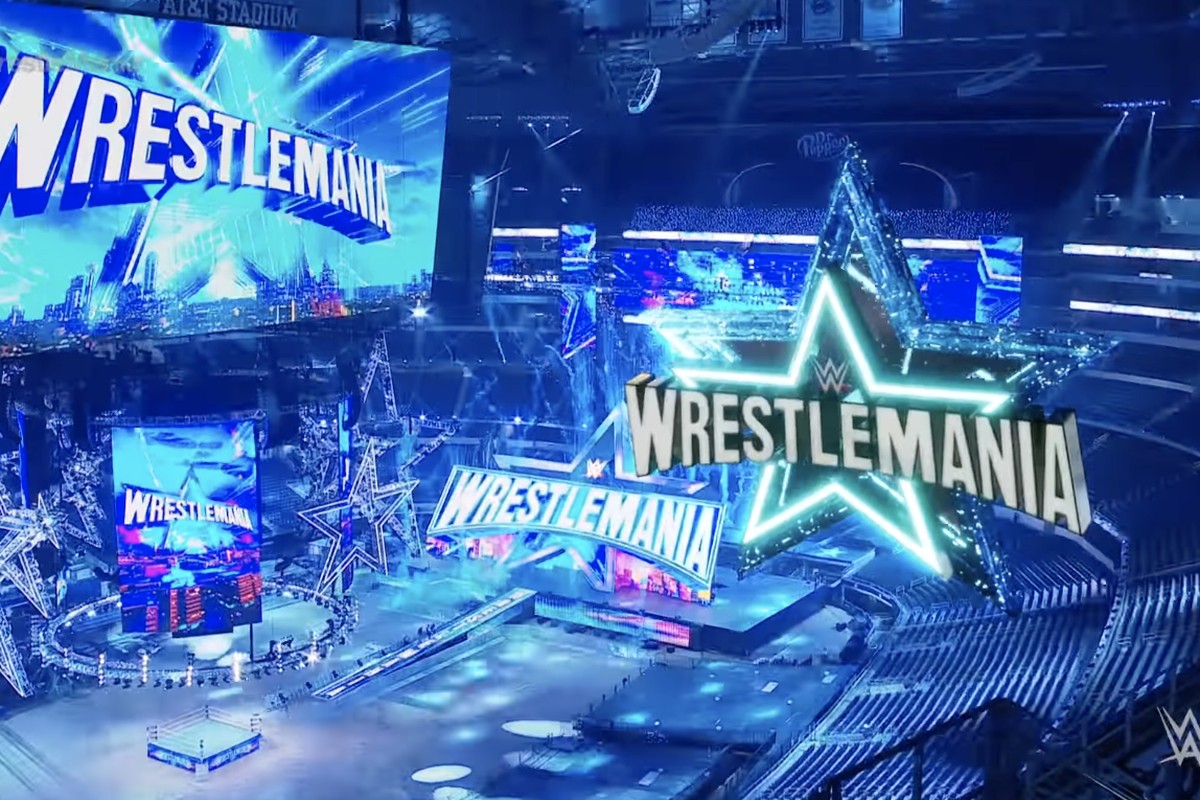 The WWE Universe was treated to an all-you-can-eat-buffet of Sports Entertainment action for their first ‘Mania properly back in attendance. From the moment Night 1 began, we knew this year would be special. And for once, WWE didn’t disappoint.

From the sensation in-ring returns of both “Stone Cold” Steve Austin and Mr. McMahon, to the homecoming of Cody Rhodes and the Biggest Main Event in WrestleMania History, WWE gave fans everything they deserved and more this year. And it looks like their efforts paid off.

In terms of engagement on social media and getting the internet buzzing, WWE managed to outpace the NFL by a mile. They scored higher numbers in all major fields of engagement, from video plays to impressions & even the watch time!

WWE also managed to get the most engagement it has ever had on a post during a Premium Live Event at this year’s edition of the Show of Shows. Cody Rhodes proved he was the biggest thing in wrestling today; his return drew a record-500,000 engagements.

Trailing right behind him was Vinnie Mack himself, whose involvement with Pat McAfee/Theory/”Stone Cold” Steve Austin garnered 450,000 engagements. For years, WWE has had to keep itself content with the knowledge that while WrestleMania might not be as valuable a Sporting Event as the Super Bowl, at least it was the biggest in their industry.

I can’t believe this happened..

I still have beer in my ears pic.twitter.com/Wa8PFl0c8L

Now, they have the right to lord this historic achievement over every other wrestling promotion in the world. WWE is the only player when it comes to having a global presence in professional wrestling; and while AEW might be breaking into Japan now, there is simply no way that they’re hitting these numbers any time soon.

Watch: LeBron James Gets Destroyed By a Non-NBA Player in H.O.R.S.E.