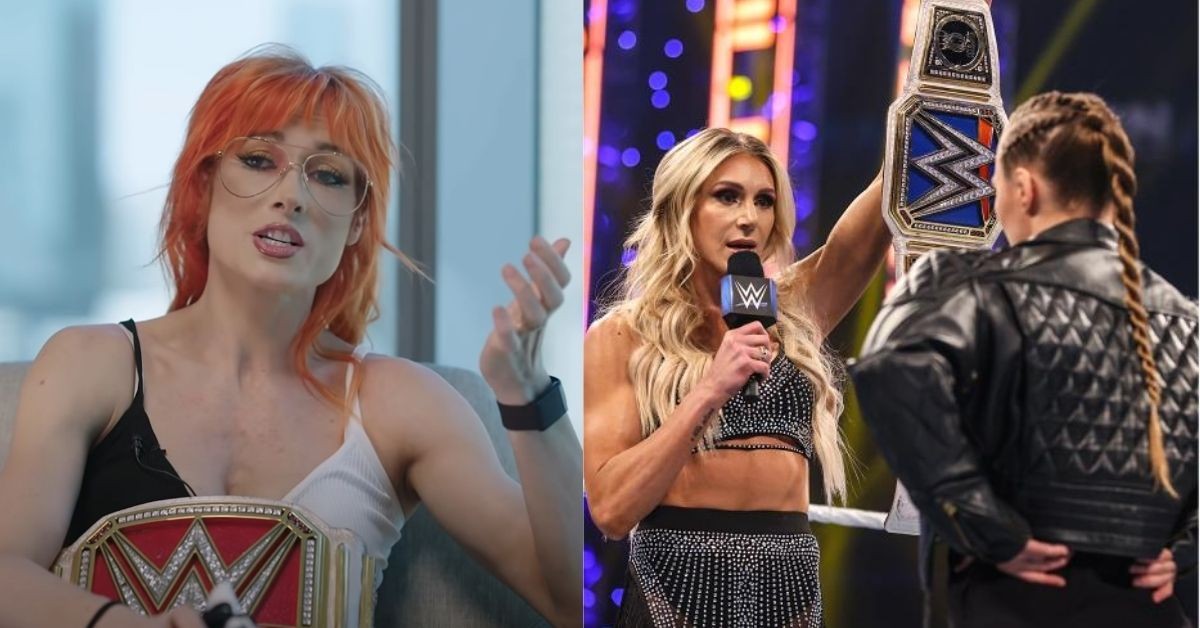 Becky Lynch on Flair vs Rousey at WrestleMania 38

WWE Raw Women’s Champion Becky Lynch appeared in an interview for BT Sport with Ariel Helwani on the Road o WrestleMania. Becky Lynch claimed that her match with WWE Superstar Bianca Belair is “The main event” at WrestleMania 38.

Becky and Bianca – The build-up for WrestleMania 38

The story between “The Man” and the “EST” of WWE started with Lynch’s return to WWE at Summerslam last year. Bianca Belair took on Becky Lynch in an impromptu match for the Raw Women’s Championship which she lost in 26 seconds. Becky went on to face a few superstars including Hall of Famer Lita in the months that followed while Belair had to earn her way back to the title scene. The story has been engaging all the while and the fans are loving it.

Becky Lynch rains down on Charlotte Flair vs Ronda Rousey

Becky Lynch believes that her match for the Raw Women’s Championship with Bianca Belair should be the main event for WrestleMania night 1. Lynch told Ariel Helwani during her interview that her work has been the best work so far in WWE. “The Man” was also asked about the Smackdown Women’s Championship match and what she thought about it. She replied that it does not matter to her how they fare. Here’s what she had to say.

“It makes no difference. They can go on later. Again, I don’t think they’re the main event. But, look, my match is gonna steal the show. My match is gonna be better. My story has been better. Everything that I have donned has been better. That’s not even a question. Nobody! Not one single person, unless you are an idiot can say that their stuff has been better than mine. And so, yeah, that doesn’t bother me. Wherever they go, even if they do go last, I don’t care. My stuff is better, my stuff is the real main event.” Said Becky Lynch.

Other than matches including A.J. Styles vs. Edge, and Steve Austin on the KO Show with Kevin Owens, WrestleMania night one will feature Becky Lynch vs. Bianca Belair for the Raw Women’s Championship and Charlotte Flair vs. Ronda Rousey for the Smackdown Women’s Championship.