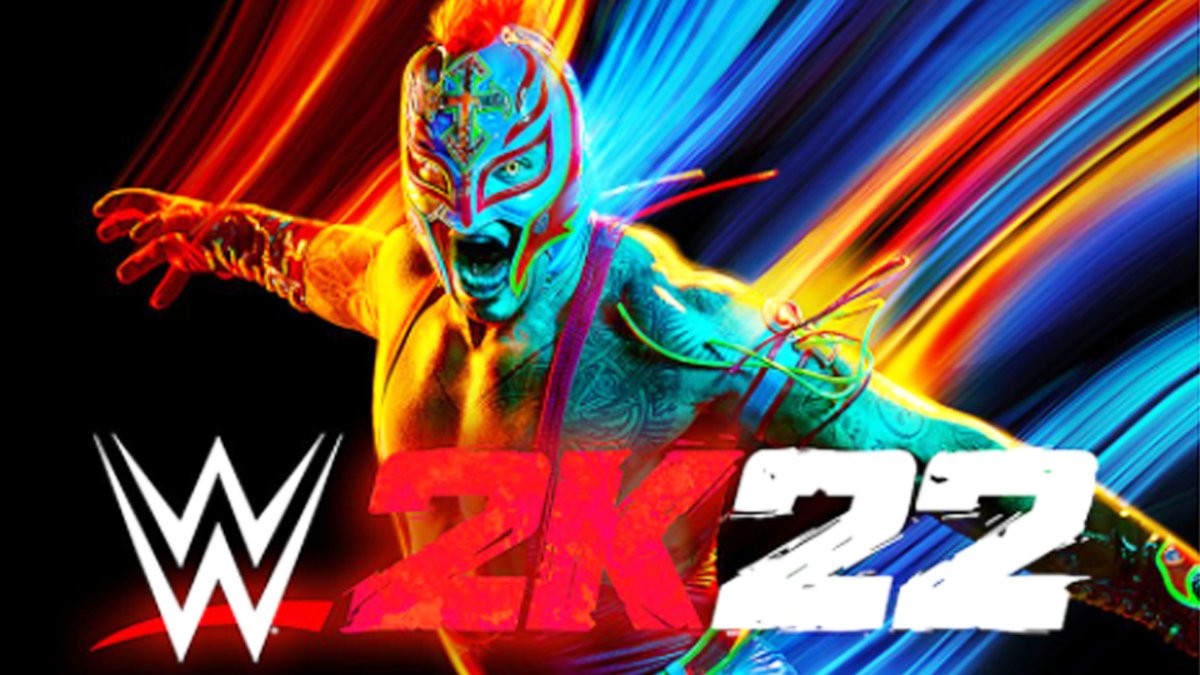 After taking a two-year hiatus, WWE 2K Games are finally returning to provide the gamers with a whole new gaming experience. With the master of the 619, Rey Mysterio as the cover star, 2K22 has started in the right direction. The game was first announced at WrestleMania 37. The teaser gave us a glimpse of the gameplay. The upgraded graphics got the gaming world buzzing. The game got a lot of positive reviews with just the teaser release. After receiving a lot of negative feedback for WWE 2K20, 2K Games needed to give an outstanding game for this franchise to grow and be successful.

What was wrong with WWE 2k22’s predecessor?

WWE and 2K partnered up first in 2013. The first game under the 2K brand was WWE 2K14. 2K have been producing good games year after year. The WWE games were criticised yearly for being repetitive. Every year, new superstars are added to the game and that was the only good thing about the game.

2K20 was released in 2019 and the criticism received for the game was more than what was anticipated. The game was full of glitches. The glitches were on all gaming platforms such as the Xbox, the PlayStation and the Personal Computers. 2K wanted more time to work on the game but WWE pressured 2K to release the game sooner. WWE wanted to release the game before Survivor Series and thus 2K rushed into finishing the game.

The repetitive gameplay and glitches lead to the total downfall of the game. Upon receiving the plethora of negative feedback, 2K said that they are going to skip 2K21 and then will focus on improving the overall game.

WWE 2K22 will release in March this year and the game looks to be absolutely stunning. The creators at 2K have listened to the fans and have been hard on work to produce the best gaming experience for the WWE Universe. 2K22 is the first game in the franchise to have the ‘MyGM‘ mode. The fans have been asking for the return of the GM mode since ‘Smackdown vs Raw 2009‘. Besides the GM mode, 2K22 has totally new gameplay that is nothing like any other WWE game. 2K has used over 80 high-resolution cameras to improve the graphics and produce more life-like characters to provide a much better gaming experience. 2K22 also is introducing new features such as ‘MyFaction‘ and ‘MyRise‘ along with a totally redefined ‘Creation Mode‘.

In 2020 and 2021, WWE released a lot of superstars from their contract. Due to this, 2K22 also was facing problems because the roster became the smallest it had ever been and the franchise already has scanned the entire roster. 2K decided to take more time in releasing the game as the current state of the game had an outdated roster. 2K22 ensured they update the roster and have more current superstars.

There was concern if the game’s roster would be the smallest in the history of the franchise. These concerns were quickly rectified by 2K as they mentioned that any superstar who 2K scanned will be in the game. More updates will be revealed soon and we will be here to provide you with the details.

Are you excited about the game? Let us know in the comments.