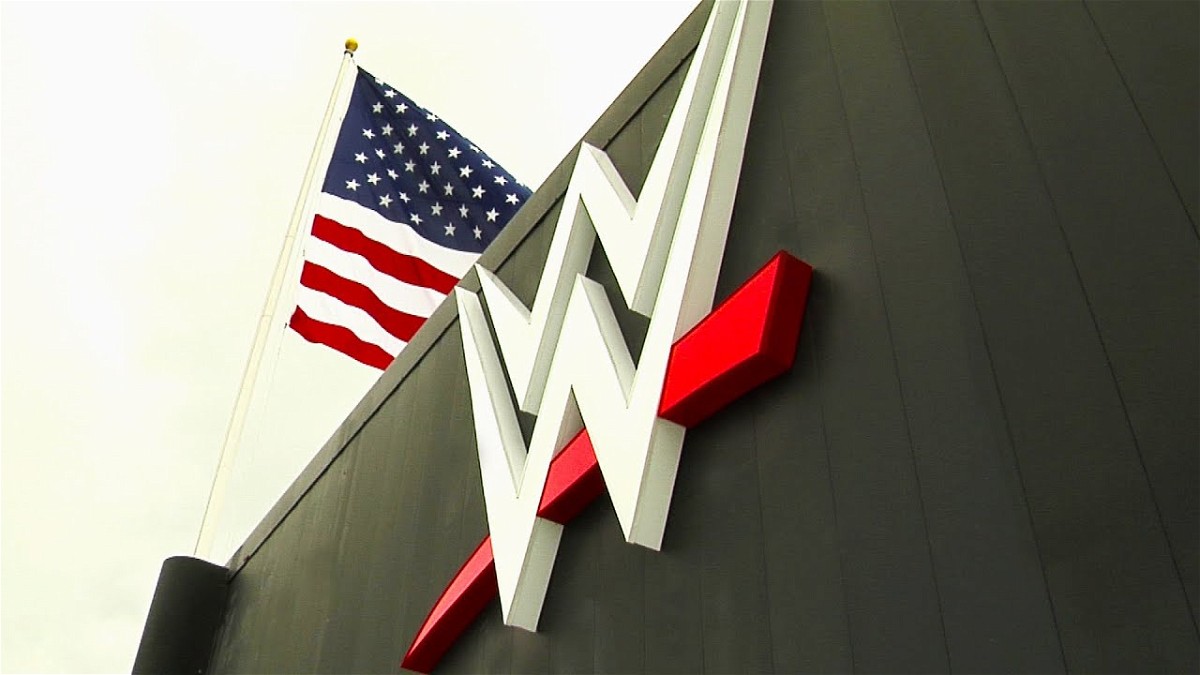 WWE recently announced its earnings for Q4 (2021) and the full year of 2021 on a February 3, 2021 conference call. WWE Chairman and CEO, Vincent K. McMahon, President and Chief Revenue Officer, Nick Khan, Chief Brand Officer, Stephanie McMahon, and Chief Financial & Administrative Officer, Frank A. Riddick, were all announced to appear on the call.

Here is a snippet from their earnings press release, where WWE boasts about generating more than one billion dollars in revenue during the year:

“In 2021, we reached a significant milestone of over $1 billion in revenue, for the first time in the Company’s history. We ended the year with strong performance across each of our business lines that reflected the engagement of a wider audience with distribution on new digital platforms, including Peacock, and the return of fans at our live events,” said Vince McMahon, WWE Chairman & CEO. “We expect the execution of key initiatives in the coming year, such as the licensing of network content in international markets, monetization of new original series, and the continued shift to a stadium strategy for WWE’s premium live events, will further expand the reach of our brands and enhance the value of our content.”

WWE also brought in a record annual net income of $180.4 million. That’s double the revenue the prime years of the Attitude Era were bringing in, even after adjusting for inflation.

Why did WWE see a jump in revenue?

The report also explains why the company saw a jump in revenue for the full year, citing the return to touring following the COVID-19 pandemic — “Revenue increased to $57.8 million as compared to $19.9 million, with growth driven by an increase in ticket sales as the Company returned to staging ticketed live events, including WrestleMania and SummerSlam. There were 101 total ticketed live events in 2021, consisting of 88 events in North America and 13 events in international markets, as compared to 42 events in the prior year (held entirely in the first quarter). With the return to live event touring, average attendance increased 5% to approximately 6,600 and average ticket prices increased by 43% to approximately $76.”

WWE CFO Frank Riddick adds, “Adjusted OIBDA increased 14% reflecting higher revenue and profit from the distribution of network programming on Peacock, the contractual escalation of rights fees for our flagship shows, Raw and SmackDown, and the return of ticketed audiences to our live events. In 2022, we anticipate Adjusted OIBDA of $360 million to $375 million, reflecting the full-year performance of our ticketed live events as well as the increased production and monetization of content.”

How 2021 compares to every year WWE has ever publicly reported on.

Revenue: WWE reaches $1 billion for the first time ever. pic.twitter.com/ocqK8a3TG3

Is WWE up for sale?

WWE’s business strategy since Nick Khan became its Chief Revenue Officer has led to ubiquitous speculation of a possible sale. Khan, who recently inked an international distribution deal with Disney, recently confirmed that WWE has taken calls about a potential sale, though he continues to insist the promotion is not actively seeking a sale.

“If it once was a mom-and-pop shop, Vince certainly didn’t believe it was anymore,” Khan told John Ourand of the Sports Business Journal.

“Part of what I believe he was looking for in bringing in someone from the outside was to make sure the community at large didn’t treat it that way. We believe we’re a global content company.”

Very little after hours movement on the stock so far.

Conference call coming up at the top of the hour may or may not inspire that to change. pic.twitter.com/wkMZgbHzvL

Despite record revenues and increased speculation of a sale, WWE’s share price remains stagnant, closing at $47.81 on Wednesday. This was the lowest closing price since December 22, 2021.

WWE 2K22 Teases the Return of the Legendary Eddie Guerrero