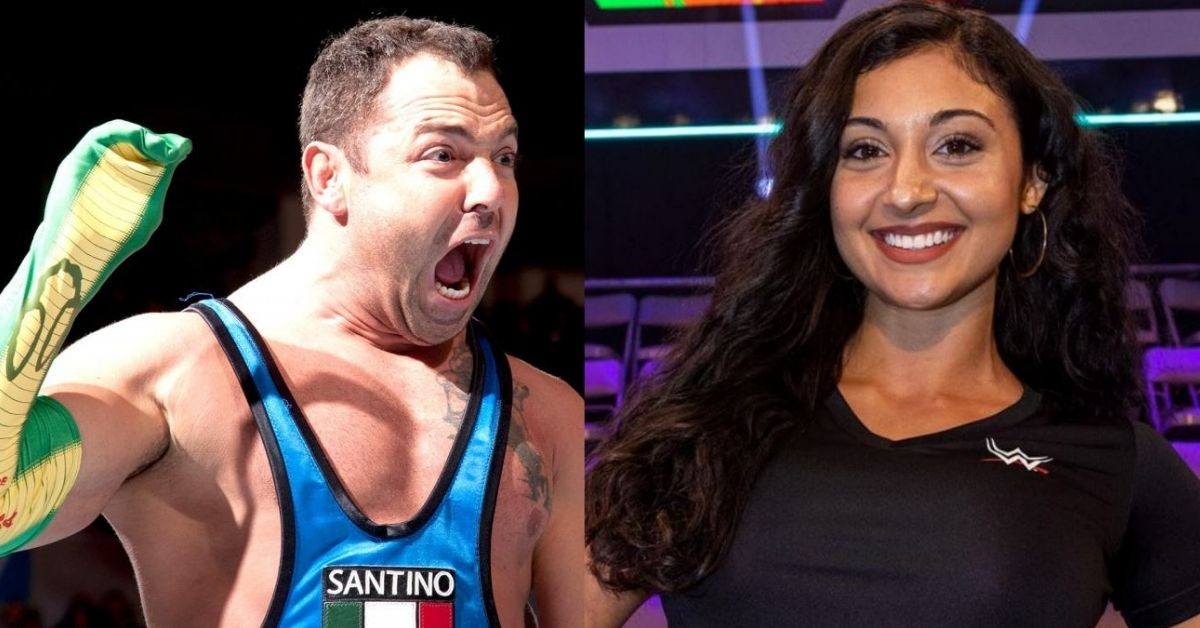 Has there ever been a better comedy wrestler in WWE than Santino Marella? The Master of the Cobra has given the WWE Universe several memorable moments across a career punctuated by goofs & goof-ups of the highest order. But there was nothing funny about his reaction to his daughter’s NXT Level Up debut; it was just pure joy.

Who can forget the infamous episode of Monday Night RAW that took place in Milan, Italy on April 16th, 2007? 2 weeks removed from the “Battle of the Billionaires“, Intercontinental Champion Umaga and Bobby Lashley were duking it out in the ring, when Vince McMahon picked a random guy from the crowd to participate in an impromptu match. That man? The Master of the Cobra himself!

Over the next decade, Marella would constantly make the WWE Universe crack up with his zany antics. From his 1-sec Royal Rumble Elimination record, to the Honk-o-Meter, Glamarella, and that time he almost won the WWE Championship; Santino was booked to perfection.

The Milan Miracle returned for one last WWE appearance at the 2021 Women’s Royal Rumble, rejuvenating his infamous “Santina Marella” character to become the 1st- and most likely only-man to ever enter that match-up. But it looks like the Carelli family won’t have to wait too long for another Rumble credit to their names.

The Milan Miracle was musing about full circle moments on Twitter recently. He recalled how his parents would always tape Raw & SmackDown for him; and how he was now in their shoes, as his baby daughter made her WWE debut!

Tonight it comes full circle, my parents would record every episode of #Raw & #SmackDown when they knew I was going to be on. I just set the DVR to record my daughter’s debut on #NXTLevelUp #proud

Bianca Carelli was signed by WWE on March 17th, 2022, as part of their latest crop of Performance Center recruits. She was announced as participant of NXT 2.0’s Women’s Breakout Tournament under the ring-name Arianna Grace.

.@AriannaGraceWwe is prepared to throw caution to the wind in the #WWENXT Women’s Breakout Tournament! pic.twitter.com/q17JQsxMhz

Grace made her in-ring debut from WWE on the April 29th edition of NXT Level Up, where she defeated Amari Miller in a rather impressive showing. With the NXT 2.0 Women’s Breakout Tournament scheduled to begin on May 10th, expect to see more great things from the daughter of one of the best comedy wrestlers of all-time.