by Anshuman Jhunjhunwala
in AEW, WWE
0 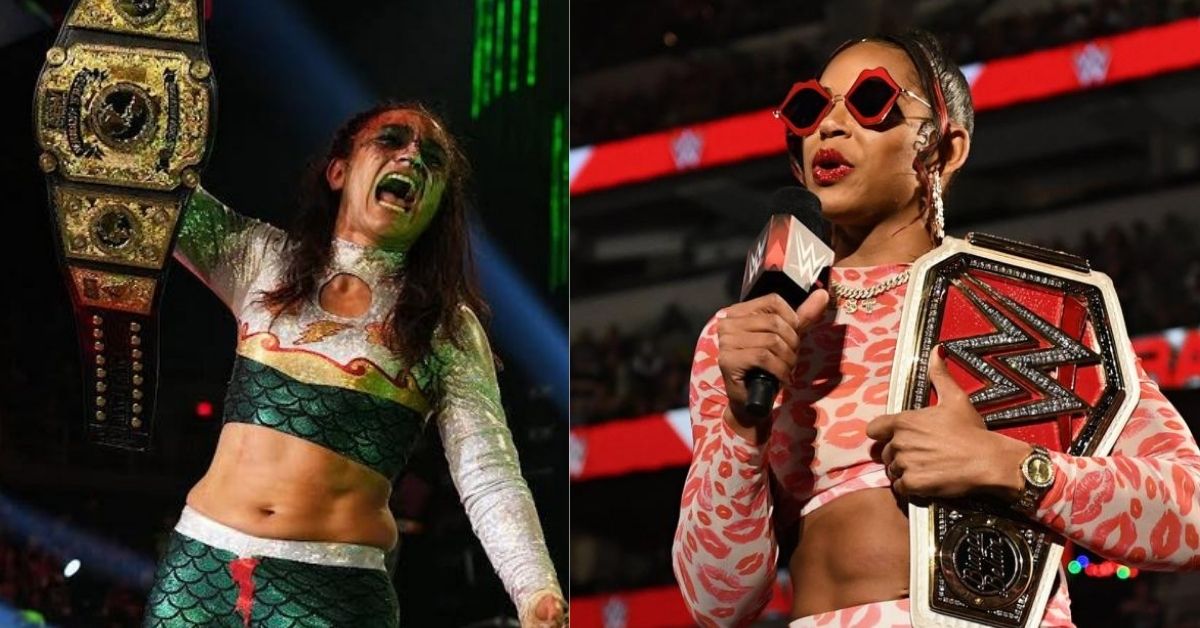 There are a lot of things that makes All Elite Wrestling a successful promotion. They have a litany of established superstars on their roster, they have the best tag team division in the world, and they seem to put on Match of the Year candidates every other week on free TV. But while the “Promised Land” is great for ex-WWE guys to perfect their craft, it isn’t all that great to its women. In fact, WWE Legend & AEW Star Dustin Rhodes thinks that Tony Khan can learn a thing or two from his competition.

Most people might remember him as the highly-unsettling Bizarre One who terrorized the WWF with his androgynous antics. But don’t let that fool you into thinking that being Goldust was the only accomplishment Dustin Rhodes could achieve in pro-wrestling.

He changed the wrestling world’s perception of himself with his excellent match against Cody Rhodes at Double or Nothing 2019, earning AEW its first 5-star rated match. He has since continued to wow audiences with his wrestling acumen and his sheer athleticism, which was on full display at this week’s episode of AEW Dynamite.

Dustin Rhodes is still having dream matches at 53, so it only makes sense that he gives no quarter and takes none back; and that is the same case when it comes to critiquing his current promotion.

“The Natural” has spent over 30 decades in the business. He is the son of one of its greatest superstars/bookers, the brother of one of the biggest stars of this generation, and an exceptional pro-wrestler himself. His knowledge base is an extremely valuable asset for any developing division, and he is very cognizant of that fact. Case in point, he said this in an appearance on Thunder Rosa’s Vlog;

“It started with Britt and Bea Priestly, they had a hell of a match and we went on from there. We started hiring more girls, I was diving in with them, and I just started having training sessions with them, just because I wanted to. Because, I wanted the women’s division to get somewhere other than where it was at. And WWE has a done a good job at that. But I wanna see us, AEW, do that.” – WWE Legend Dustin Rhodes

And this wasn’t a half-serious statement, either. Rhodes flat-out admitted that WWE is doing a better job with its women’s division than AEW is, to his company’s Women’s Champion! Thunder Rosa won the title from Britt Baker 2 months ago, but she is still to do anything substantial with it. Meanwhile, AEW’s Women’s Division continues to be an afterthought in Tony Khan’s booking strategy.

He has 3 women’s champions on his roster in Rosa, Jade Cargill & Mercedes Martinez, but none of them get the time they deserve to be in the spotlight and get themselves over enough to become household names. While AEW’s fervent fanbase will find a way to defend this factual statement from “one of their own”, the WWE Legend is absolutely in the right here; which also probably why no major face from AEW has responded to Becky Lynch slamming their Women’s Division.

NBA Injury Report: Will Devin Booker Be Re-Joining the Phoenix Suns in the First Round? 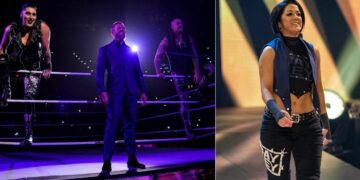 NBA Injury Report: Will Devin Booker Be Re-Joining the Phoenix Suns in the First Round?